CWG 2022: All eyes on the Indian women cricket team 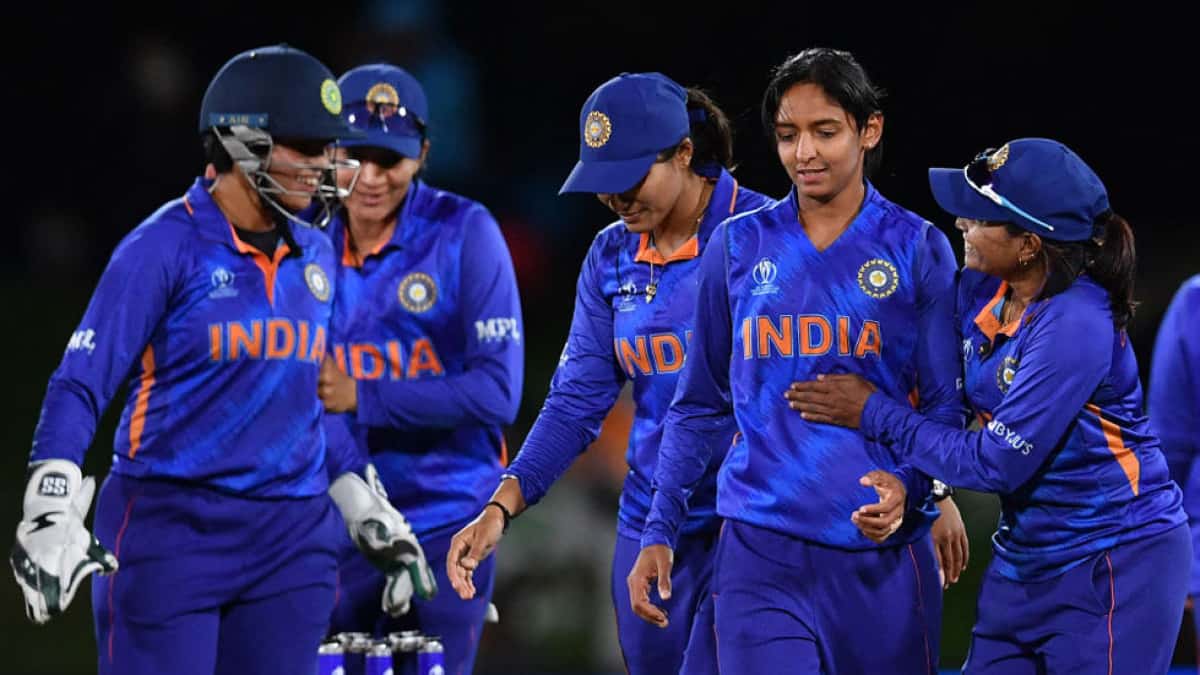 T20 cricket is all set to make its entry into Commonwealth Games this year. The 2022 edition of this multi-sports event will kickstart in Birmingham today. Women’s T20 cricket will feature in the tournament. This is cricket’s second appearance in CWG. In 1998, men’s List-A cricket was included. South Africa won the Gold medal in that edition.

There will be eight teams participating in cricket this year. They are Australia, Barbados, India, Pakistan, Sri Lanka, New Zealand, England, and South Africa. These eight teams are divided into two groups.

India will be playing its first match tomorrow against mighty Australia. As it is a first-time appearance for the Indian women cricketers, they are taking the tournament prestigiously. India’s second match will be against Pakistan (July 31), and the third will be against Barbados (August 3).

Harmanpreet Kaur will be leading the Indian team in the tournament. We wish our players the best and hope they return home with a medal. Meanwhile, have a look at the Indian squad for the Common Wealth Games.