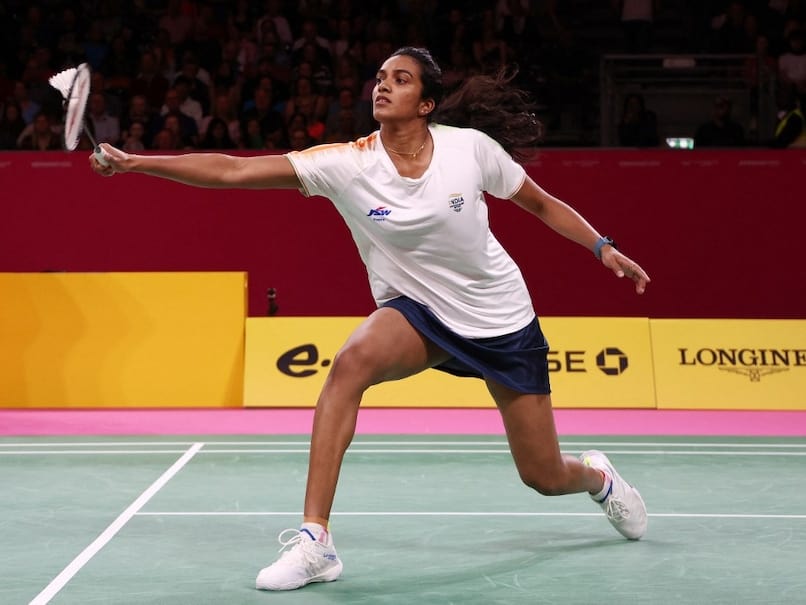 Our Telugu pride PV Sindhu has claimed a gold medal in the on-going CommonWealth Games (CWG) in Birmingham. In the women’s single category, Sindhu clashed with Canada’s Michelle Li and defeated her in straight sets with 21-15, 21-13 scores.

Sindhu has displayed dominance from the beginning of the game and Michelle Li could not match Sindhu’s speed, accuracy and shots. This win makes Sindhu the most decorated badminton singles player in the country.

In 2014 CWG, Sindhu won the Bronze medal and in the following edition, she bagged silver and now she hit the ‘Gold’ spot. The progress was strength to strength from Sindhu and she truly deserves the Gold medal. In her first reaction, Sindhu added that she has been waiting for this moment for a long time and is happy that she achieved it.

In badminton men’s singles, Lakshya Sen is eyeing a gold medal as well while in the men’s doubles, Chirag Shetty and Satwiksairaj Rankireddy are set to play their final.

India is tied up with New Zealand in fourth place in the medals table and has high chances of going up.