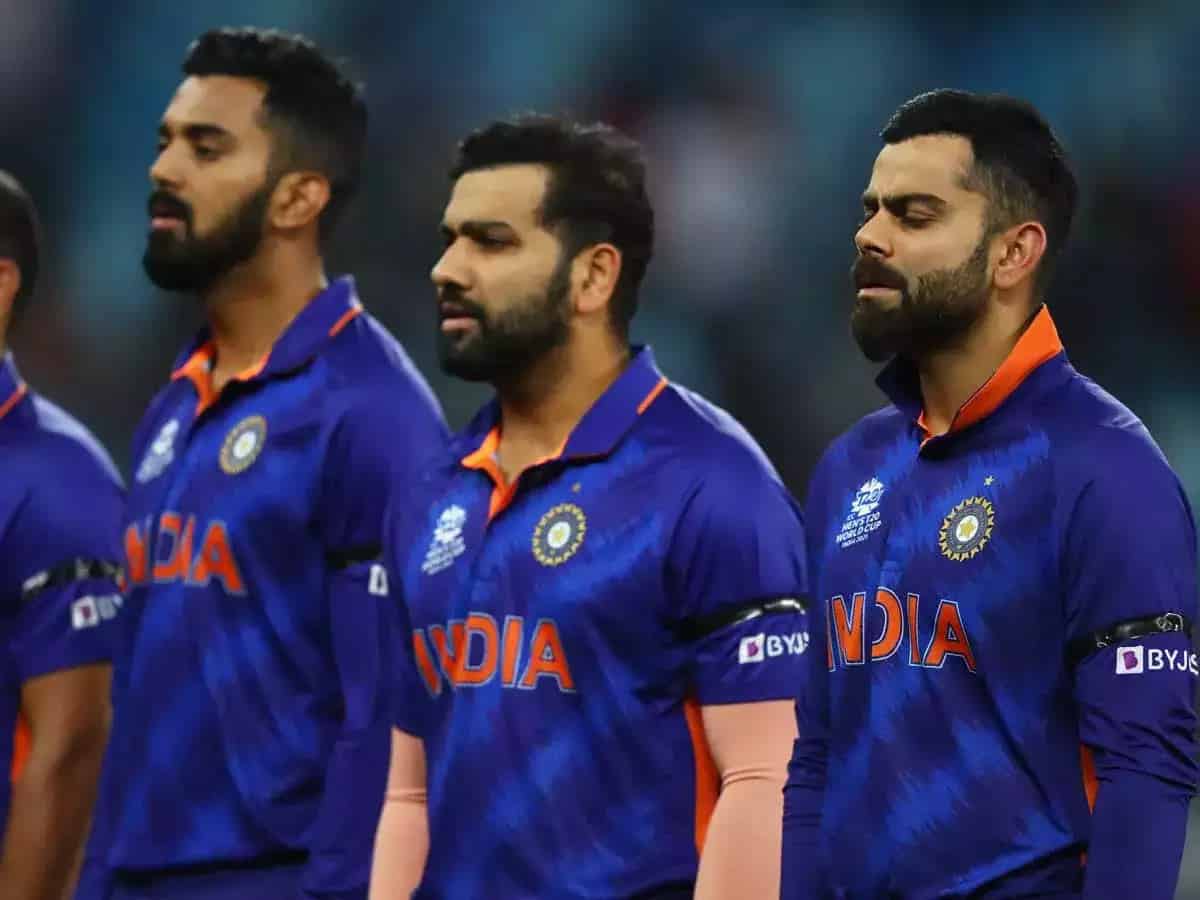 The BCCI has announced the team India squad for the T20 World Cup to be held in Australia and it has big disappointments. The BCCI selectors have snubbed wicket-keeper batsman from Kerala, Sanju Samson, pacers Mohammad Shami, Siraj and allrounder Shardul Thakur.

Rohit Sharma will be leading the squad while KL Rahul will be his deputy. Bumrah, Bhuvaneswar Kumar, Arsheep Singh and Harshal Patel are part of team India pace attack. But the biggest name missing in the squad is Ravindra Jadeja. He was injured in the Asia cup and subsequently underwent a knee surgery. Jadeja’s absence will be a huge blow for team India because he has the ability to win matches.

India’s middle order included Surya Kumar Yadav, Deepak Hooda and selectors have restored faith in Rishab Pant who did not score a single fifty in his 57 games. Seniors Dinesh Karthik and Ravindrachandran Ashwin are picked up which surprised many.