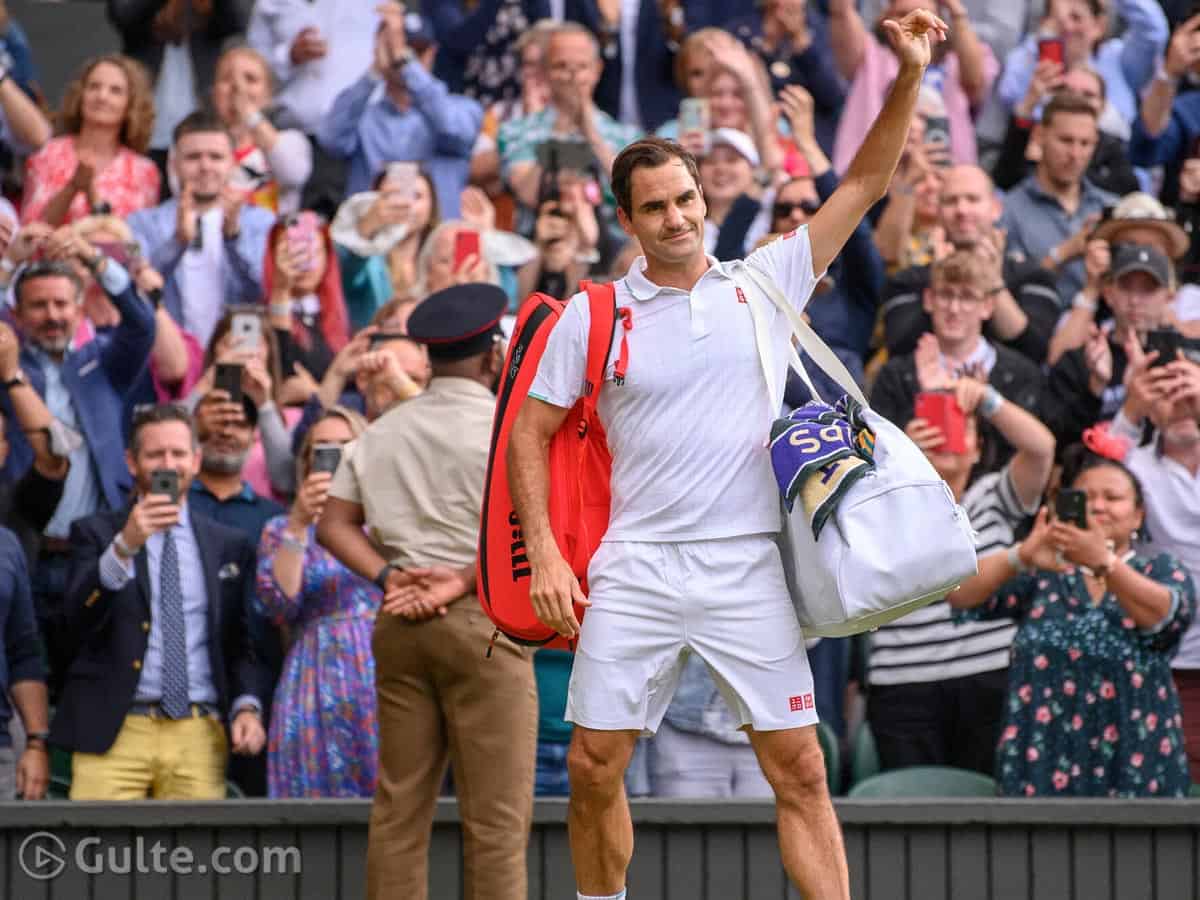 Roger Federer announced his retirement on Thursday. ‘I am 41 years old, I’ve played more than 1,500 matches over 24 years, and tennis has treated me more generously than I ever would have dreamt, and now I must recognize when it is time to end my competitive career’, Federer said in a video on social media.

Roger Federer won 20 Grand Slam singles titles and his appearance at next week’s Laver Cup in London would be his final competitive match.

Roger said he would continue to play tennis in the future, but no longer compete on the ATP Tour or in Grand Slam tournaments like Wimbledon and the US Open.

In the same video, he said, ‘The past three years have presented me with challenges in the form of injuries and surgeries. I’ve worked hard to return to full competitive form, but I also know my body’s capacities and limits, and its message to me lately has been clear.’

Federer has got some great records in his name in Tennis history. Roger Federer has 103 ATP singles titles, 20 Grand Slam Championships, a record eight men’s singles titles at Wimbledon, and a record-tying five at the US Open.

‘This is a bittersweet decision because I will miss everything the tour has given me, but at the same time, there is so much to celebrate. I consider myself one of the most fortunate people on earth. I was given a special talent to play tennis and did it at a level I never imagined for much longer than I ever thought possible, he further said.