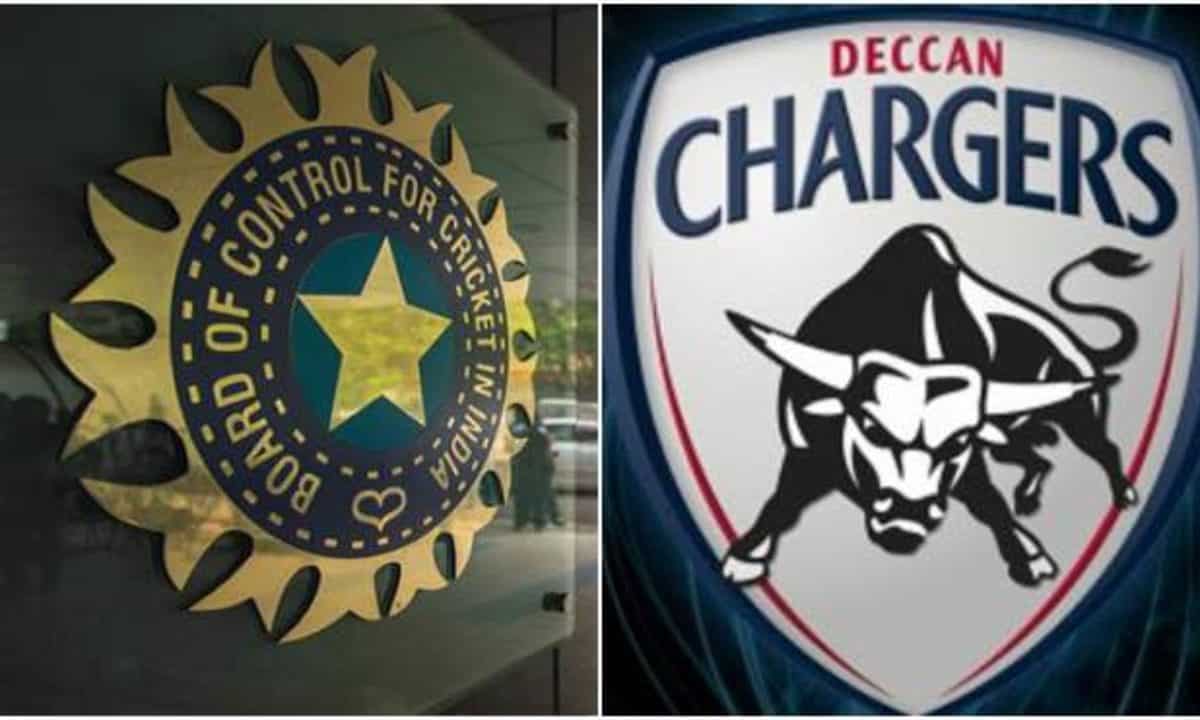 In what comes as a major set back to the beleaguered Deccan Chronicle Holdings (DCHL), the Bombay High Court has decided in favour of the Board of Control for Cricket in India (BCCI). Thus, the BCCI has won the legal battle against the former IPL franchise Deccan Charges.

Speaking to media, a BCCI official in the know of developments said it was a welcome decision. “We are extremely happy with the development. It has vindicated our position as we had always followed what was in the agreement,” the official said. To go back to the case, the IPL Governing Council had terminated Deccan Chargers in 2012 and the franchise had challenged the termination.

They had approached the Bombay HC and the process of arbitration started with Justice (retd) C.K. Thakar as the sole arbitrator and BCCI was ordered to shell out Rs 4800 crore to DCHL in July 2020. This after DCHL had claimed damages of Rs 6046 crore plus interest and charges as per reports.

While reacting to the development back in July 2020, a BCCI official had made it clear that an appeal was on the cards as the board strongly believed it had a very good case.