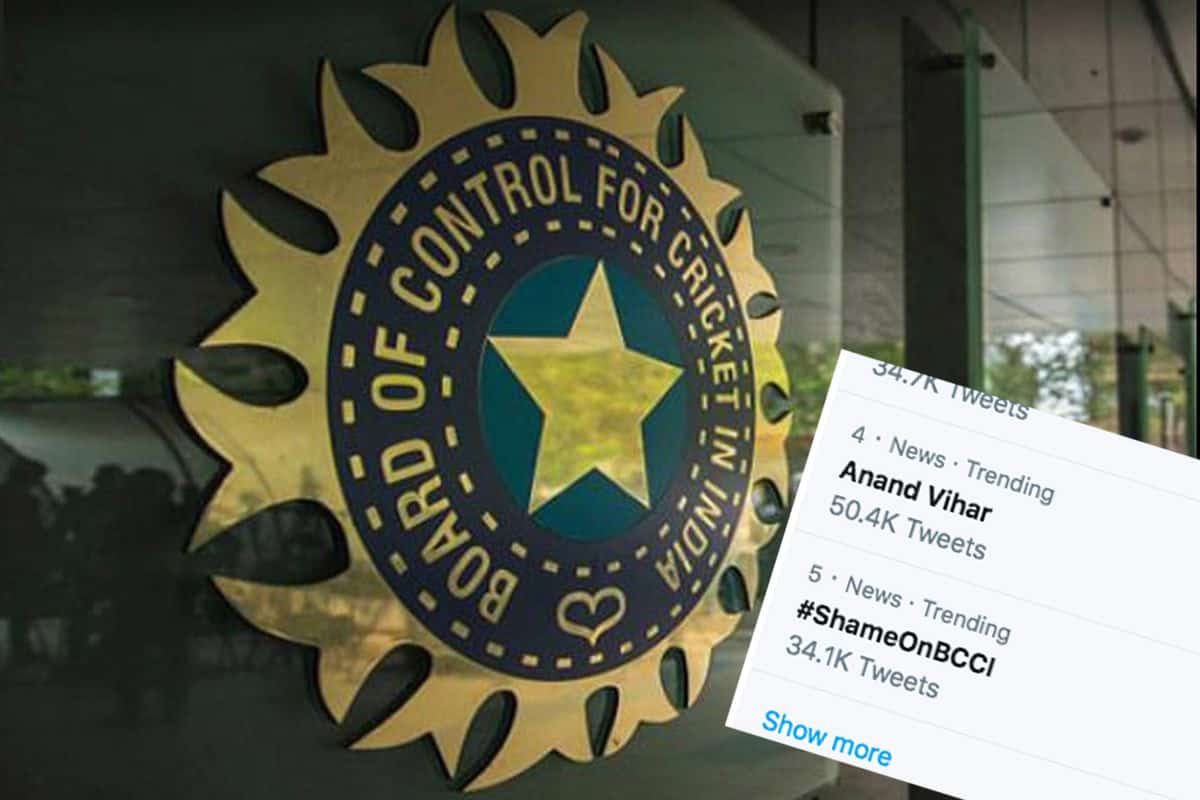 Of course, The Board Of Control for Cricket in India aka BCCI has come forward donating 51 crores to Prime Minister’s Relief Fund to assist the country in its battle against Covid-19 outbreak, but before and after this incident, a hashtag is trending on Twitter. That makes everyone wonder why this hashtag #ShameOnBCCI is actually trending?

Before BCCI has come up with an announcement on the donation, people started shaming the richest sports board in the world for being so negligent towards the needful duty of serving the nation at the right time. After trolling former captain MS Dhoni, netizens attacked BCCI for not showing empathy after milking crores of rupees by stoking the cricket love of Indians. Hours after this trolling, announcement has come that BCCI donated 51 crores.

But then, people alleged that when SC&ST Railway Employees Union could donate 70 crores (one day salary of all the members of the union) to the PM’s Fund, how come richest board has given just 51 crores.