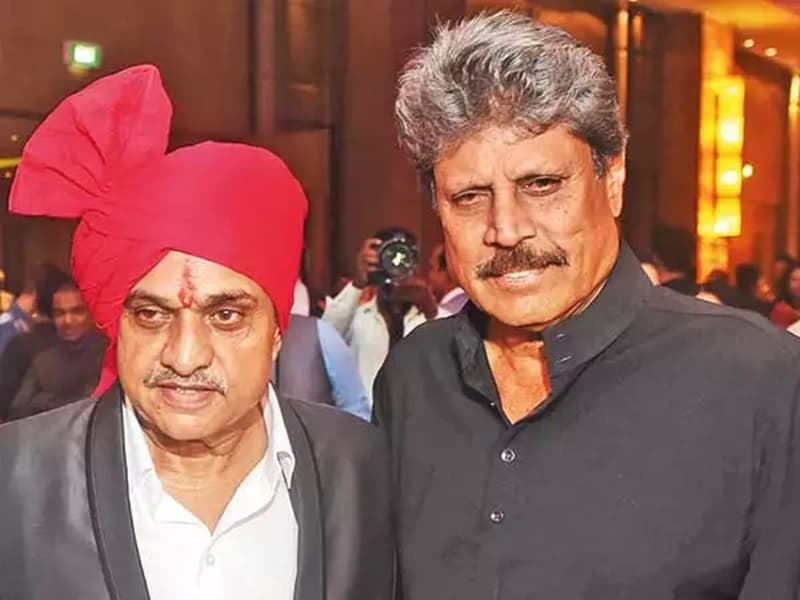 Former India batsman Yashpal Sharma, who played in the historic 1983 World Cup-winning side, passed away on Tuesday at his home in Noida. He was 66 and suffered a heart attack.

The family members said that Sharma complained of chest pain as soon as he returned from a morning walk. He then collapsed at around 7.30 am. He was a popular right-handed batsman and often called the backbone of India’s middle-order in the 1983 World Cup.

He aggregated 240 runs at an average of 34.28 to return as the second-highest scorer for India behind skipper Kapil Dev in the tournament. Sharma had top-scored with 89 (off 120 balls) to help India make 262/8 in their 34-run victory over West Indies in their first match of the 1983 World Cup.