Racism Is In Cricket Too: Gayle 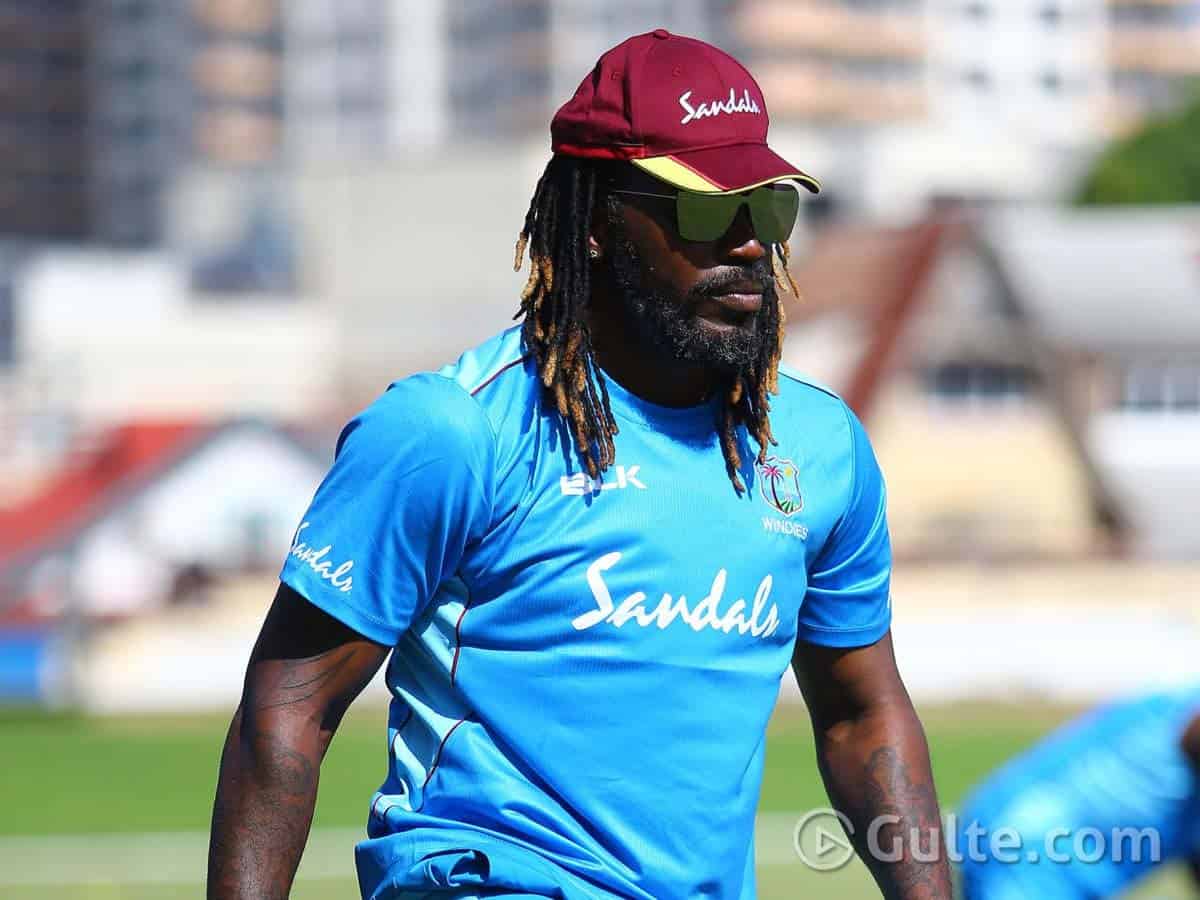 The United States of America is boiling with anti-racism protests since the death of George Flyod. This protest has garnered the international community attention and now many celebs are opening up on racism. West Indies star Chris Gayle took to social media and added that racism exists in cricket too.

“Black lives matter just like any other life. Black people matter, phuck all racist people, stop taking black people for fools, even our own black people wise the phuck up and stop bringing down your own! I have travelled the globe and experience racial remarks towards me because I am black, believe me, the list goes on,” wrote Gayle in his Instagram story.

The last lines of Gayle’s story caught the eyes with them West Indian batsman mentioning, “Racism is not only in football, it’s in cricket too. Even within teams as a black man, I get the end of the stick. Black and powerful. Black and proud.”

However, Gayle did not reveal any incident of racism that he faced. But if we go back in time, Gayle while playing Big Bash League (BBL), flirted with lady journalist and he was then fined by 10,000 dollars by Cricket Australia. Many called this as a harsh punishment against Gayle and after that he never took part in the tournament.