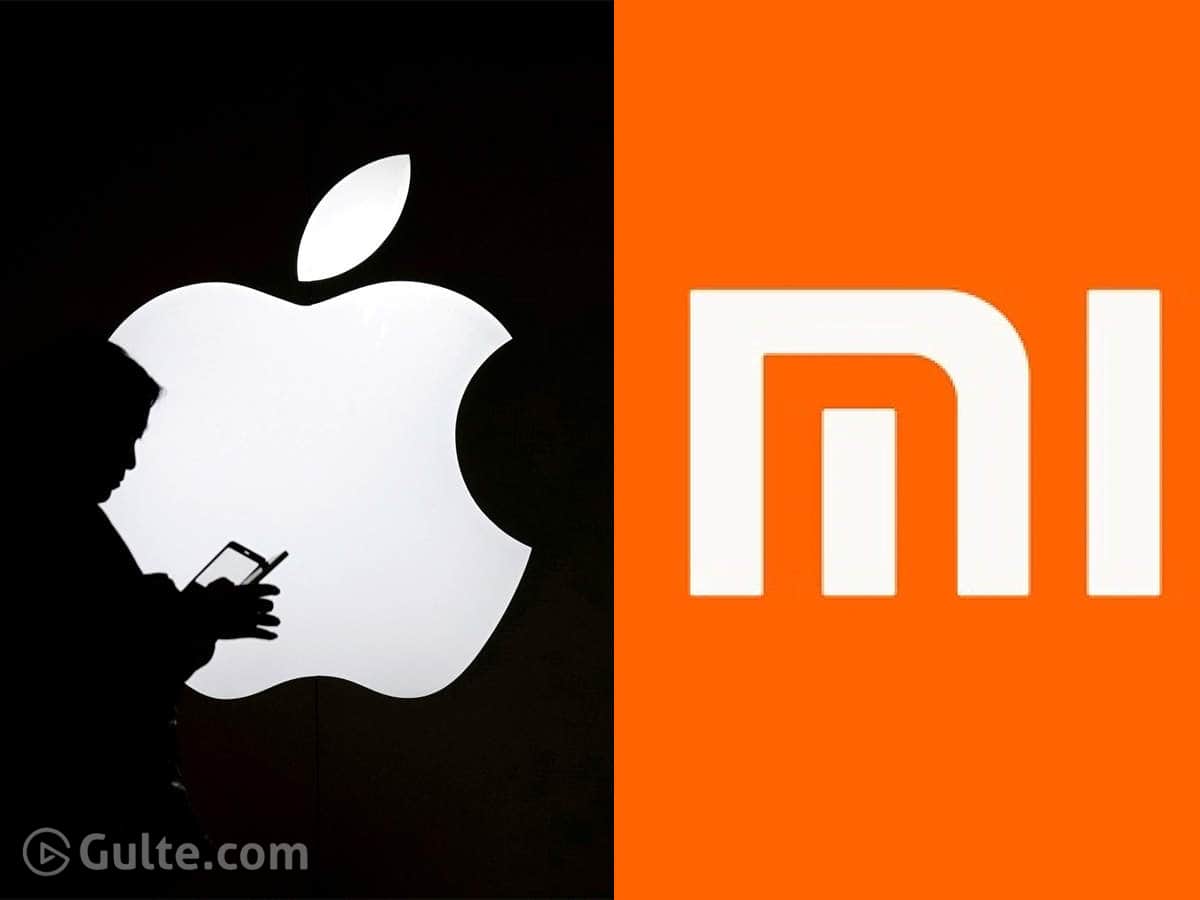 The Chinese multinational electronics company, Xiaomi overtaken American Tech company Apple to become the second-largest smartphone maker in the world. Samsung, which is in the top position, is threatened by the Chinese smartphone maker and it is explicit that Xiaomi benefited from the death of local rival Huawei.

Now the tight competition with Samsung’s top spot, it is understood that the second quarter of 2021 shows Xiaomi the second-biggest smartphone maker globally in terms of sales. However, the South Korean smartphone maker Samsung continues to top with 19 percent market share.

Talking about its shipments, Xiaomi’s shipments increased 300+ percent in Latin America, 150 percent in Africa, and 50 percent in Western Europe. Canalys, the leading global market Tech analyst says that Xiaomi should be focused more on growing sales of its popular line of phones such as Mi 11 Ultra.

Nevertheless. Xiaomi will combat against challenges thrown by other Chinese brands like Oppo and Vivo, as all these work under the same goal. With Xiaomi’s perseverance and innovation, it can also be predicted that it has a thick chances of overtaking Samsung and become the world’s number 1 smartphone brand.

As Xiaomi makes history by pushing Apple behind, the credit of success goes to the mid-premium category with the launch of Note 10 and Mi series smartphones. Currently, Apple sits at the fourth spot with a 14 percent market share, while Oppo and Vivo each have 10 percent.

Not to forget, Xiaomi was counted on the list of largest mobile phone brands in China and it entered the market initially in near regions such as Hong Kong, Singapore, Malaysia but gradually turned into a recognized and well-accepted mobile manufacturer company globally.