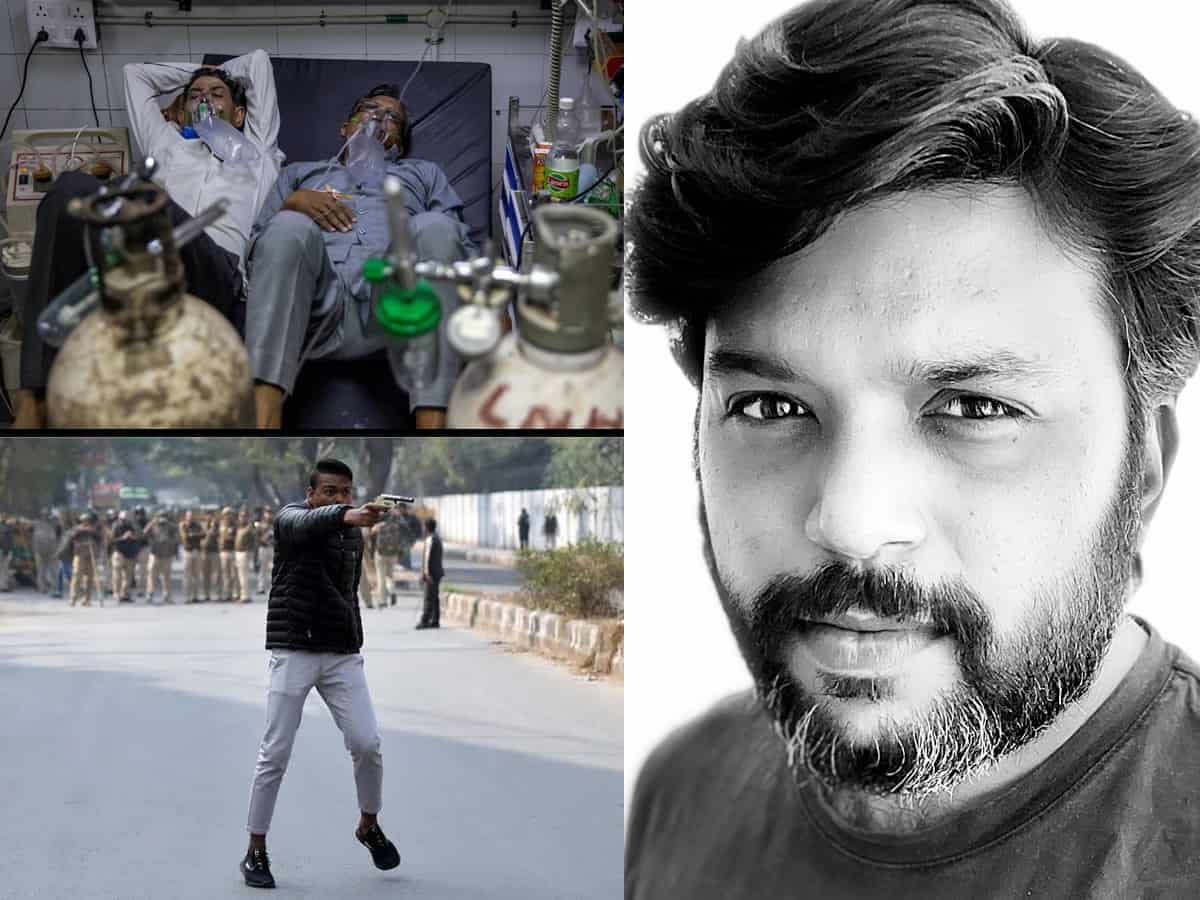 The official confirmed to Reuters that one of its journalists Danish was killed when Afghan special forces were involved in a fight to retake the main market area of Spin Boldak. Siddiqui and a senior Afghan officer were killed during the time in what they described as Taliban crossfire.

Last week, Danish was embedded with Afghan special forces as a journalist based in the southern province of Kandahar and he was reporting the brawl between Afghan commandos and the Taliban fighters dutifully.

On Tuesday, Danish also reported his work on the Afghan special forces rescuing a wounded cop who had been cut off from others and had been trapped by the Taliban for 18 hours on the outskirts of Kandahar city. Danish submitted graphic images of vehicles of the Afghan forces being targeted with rockets, and tweeted a brief video of the armoured Humvee vehicle he was in being hit by a rocket.

Reuters President Michael Friedenberg and Editor-in-Chief Alessandra Galloni said in a statement “Danish was an outstanding journalist, a devoted husband and father, and a much-loved colleague. Our thoughts are with his family at this terrible time.”

Earlier on Friday, Danish informed Reuters he had been wounded in the arm by shrapnel at the time of the clash. He was treated and had been recovering when Taliban fighters retreated from the fighting in Spin Boldak. Agin when the Taliban attacked, Danish was talking to shopkeepers.

Danish Siddiqui won the 2018 Pulitzer Prize for Feature Photography for documenting the Rohingya refugee crisis. He covered the wars in Afghanistan and Iraq, the Rohingya refugees crisis, the Hong Kong protests and Nepal earthquakes over his decade career.