Video: Liam Livingstone Smashes One Of The Biggest Sixes! 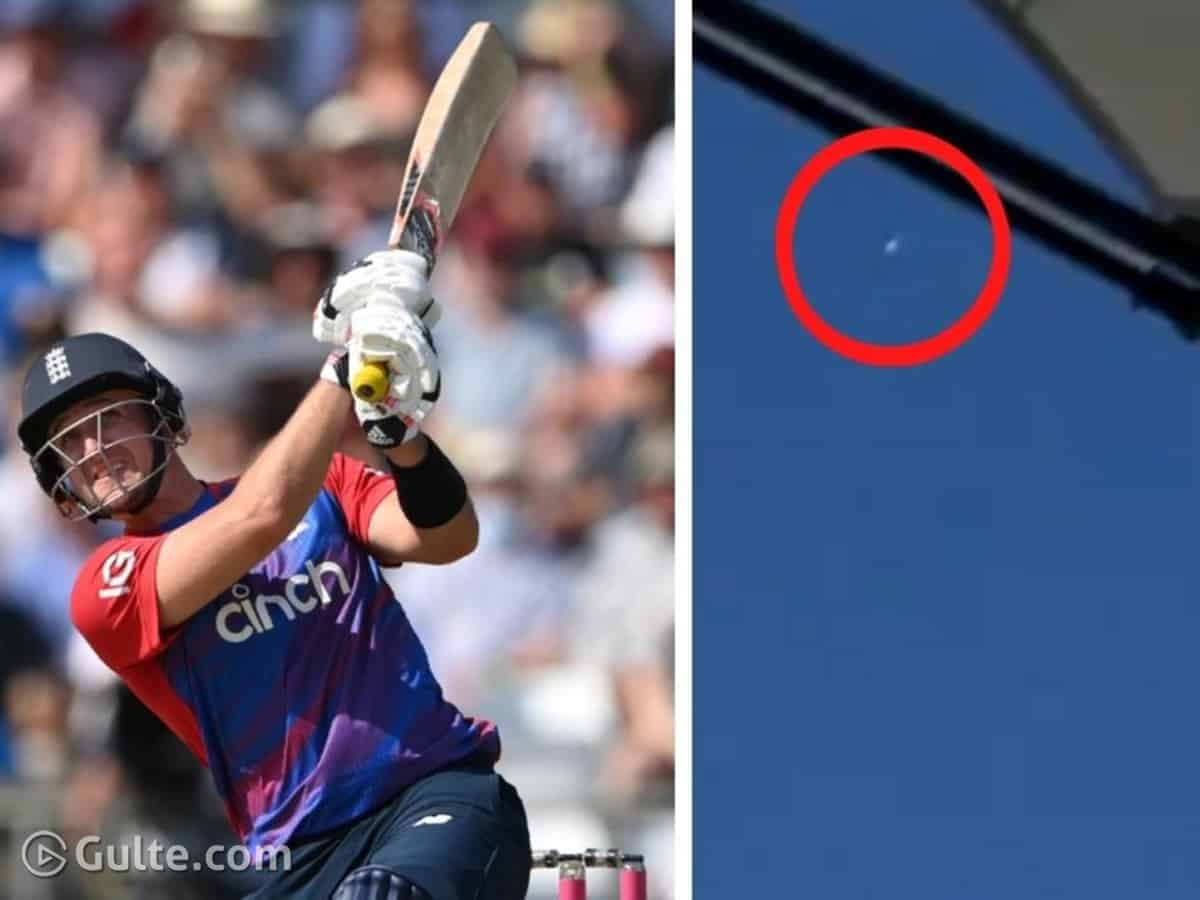 Liam Livingstone is one of the most exciting T20 batsmen in modern cricket. The English batsman is known for his aggressive batting approach and big-hitting abilities. He has shown us his prowess once again by smashing one of the biggest sixes in cricketing history last night.

Livingstone hit this big shot in the 2nd T20I against Pakistan. On the very first ball of the 15th over bowled by Haris Rauf, Livingstone smashed it out of the park. The commentators and the viewers were awe-struck with this magnanimous shot.

They termed it as one of the biggest ever sixes recorded in cricketing history. The ball surpassed the second tier of the viewers’ stands and went out of the stadium. England Cricket Board shared the video on Twitter and wrote, “Biggest six ever?!”

Livingstone scored 38 off 23 balls in this game. England posted a total of 200 in their innings while Pakistan failed to chase it and ended up scoring 155/9 in the 20 overs.

With this win, England had levelled the series with 1-1. The deciding third T20I will be held tomorrow in Manchester.

Livingstone was also in the news during the 1st T20I as he scored a stunning century in that game. While chasing a total of massive 233, Livingstone smashed 103 off 43 balls with six fours and nine sixes.

However, he couldn’t take his team to a victory and England lost the game by 31 runs.