India’s Olympics Day 1 Round Up: Few Highs, Few Lows and A Medal 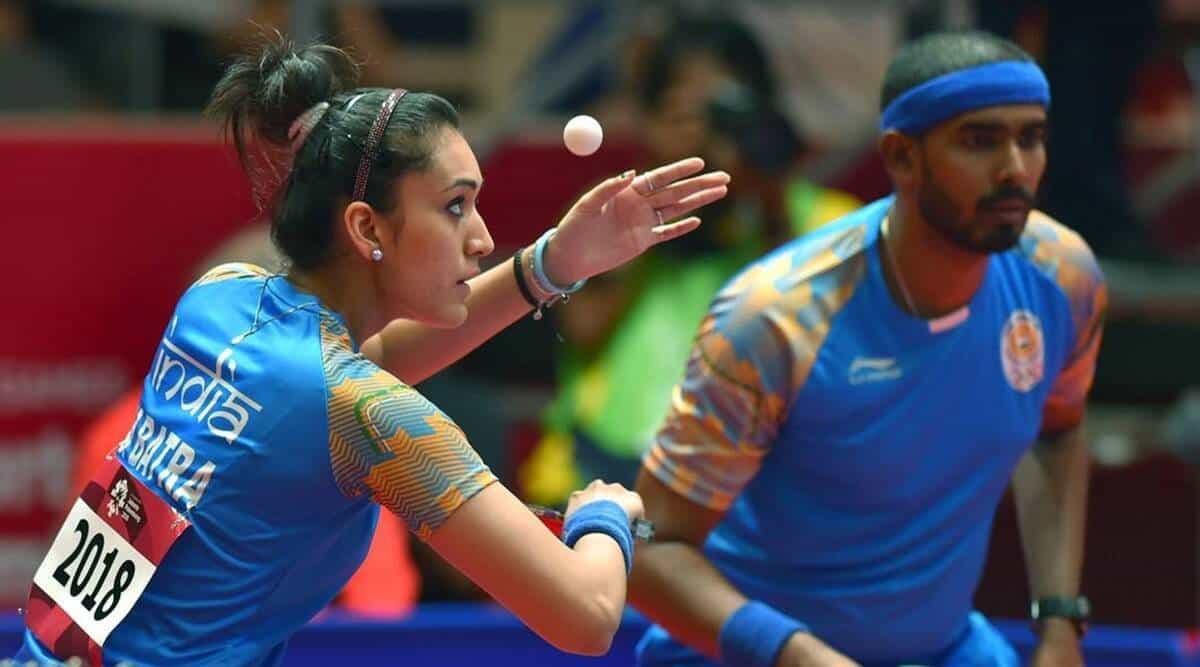 Team India kicked off its Olympics campaign amidst heavy expectations. At the end of day one, it can be said that we have done pretty well. For the first time in history, India won a medal on the first day of the Olympics. Here is the round-up of all the events that India has participated in today.

India’s Deepika Kumari and Pravin Jadhav beat Chinese Taipei’s LIN Chia-En and TANG Chih-Chun with a score of 5-3. However, the duo was defeated by the Republic of Korea with a score of 2-6.

Saurabh Chaudhary clinched the top spot in the qualification round and qualified for the finals. Abhishek Verma failed to qualify for the finals and settled in 17th position. In the finals, Saurabh managed to settle with the seventh position.

Mirabai Chanu created history in the Indian weightlifting sport by clinching a silver medal. She is the second weightlifter after Karnam Malleshwari to win an Olympic medal for India.

India’s Kamal Achanta and Manika Batra crashed out in the round of 16 by losing against Chinese Taipe’s Lin Yun Ju and Cheng I Ching with a score of 4-0.

Manika Batra witnessed a dominant victory in her first game against Great Britain’s Ho Tin-Tin. In the other game, Suthitra Mukherjee won against Sweden’s Linda Bergstroem by coming back hard in the second half and ended up with a score of 4-3.

Rankireddy Satwiksai Raj and Chirag Shetty won the first group game against Chinese Taipei’s Lee Yang and Wang Chi-Lin with a score of 2-1.

Star shuttler Sai Praneeth lost to Israel’s Zilberman Misha with a score of 2-0.

India won its first group match against New Zealand with a score of 3-2.

Indian Women failed to win the first game in the group stage played against Netherland and lost it with a score of 5-1.

India’s only Judo player Susheela Devi lost to Hungary’s Eva Csernoviczki in the round of 32.

Sumit Nagal became the second Indian player after Leander Paes to win an Olympics single game. He won the match against Uzbekistan’s Denis Istomin with a score of 6-4, 6-7, and 6-4.

Krishan Vikas got crashed out in the round of 32 by losing against Japan’s Sewonrets Okazawa with a score of 5:0.

The pair of Arjun Lal Jat and Aravind Singh ended up in the fifth position and will be playing Repechage tomorrow.