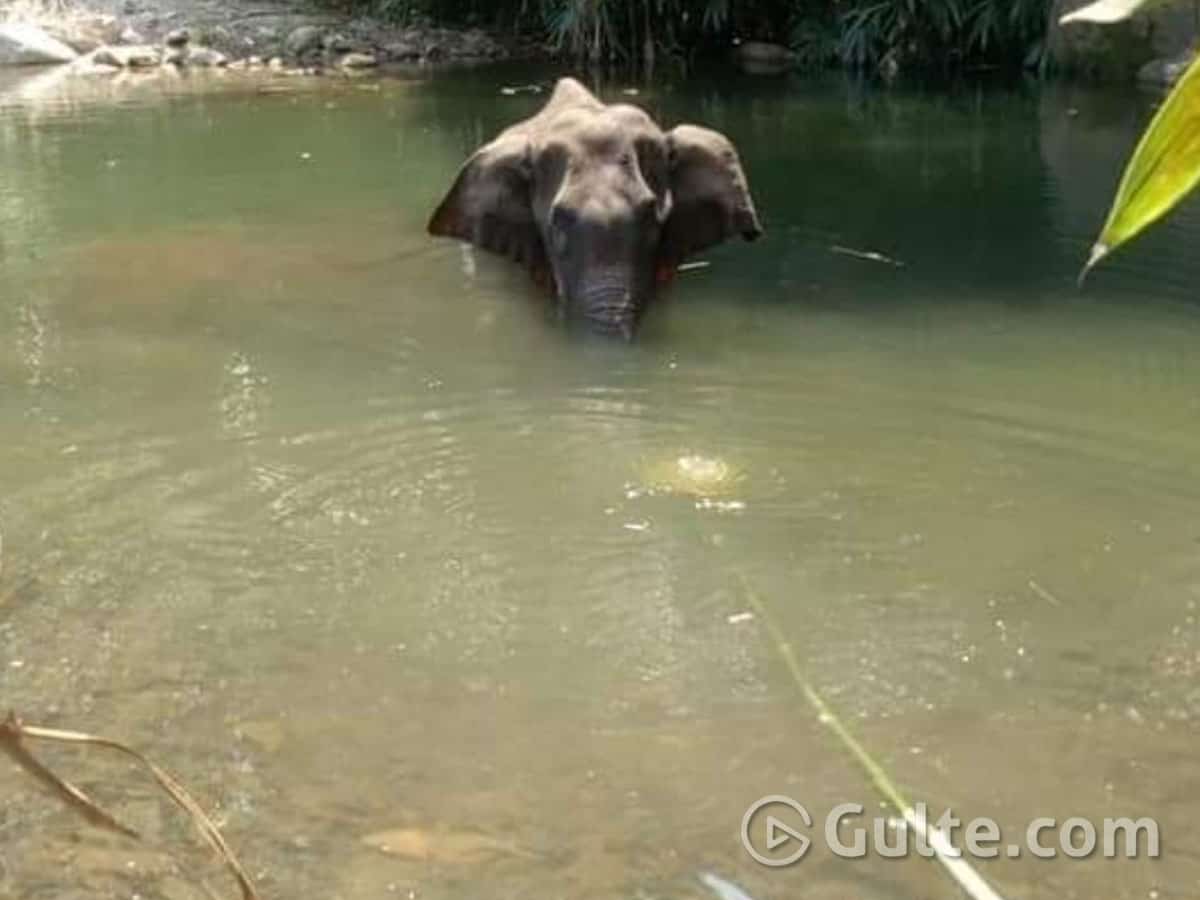 The brutal killing of a pregnant elephant in a forest area in Kerala’s Palakkad has caught the attention of the world. And all the animals out there across the globe are looking at India on whether justice would be served or not. As the public outrage is growing over this brutal incident, amidst this, the Kerala government and its forest department has intensified the investigation into the elephant’s death.

In what could be a breakthrough, three suspects have been detained by Kerala police. Kerala Chief Minister Pinarayi Vijayan confirmed the same. He said, “An investigation is underway, focusing on three suspects. The police and forest departments will jointly investigate the incident. The district police chief and the district forest officer visited the site today. We will do everything possible to bring the culprits to justice.”

Meanwhile, a section of the locals and investigation team also suspected that this could not be the intention of people to kill the tusker as it’s claimed that the humans won’t dare to go near wild elephants as they’re very dangerous.There are claims that the cracker-loaded pineapple was bait for wild boars which the elephant ate mistakenly. Villagers in the region often use firecrackers or explosives stuffed in food to protect their fields from wild animals like boar.

However, nothing has been ruled out now. So, the probe is on. The suspects are being interrogated.