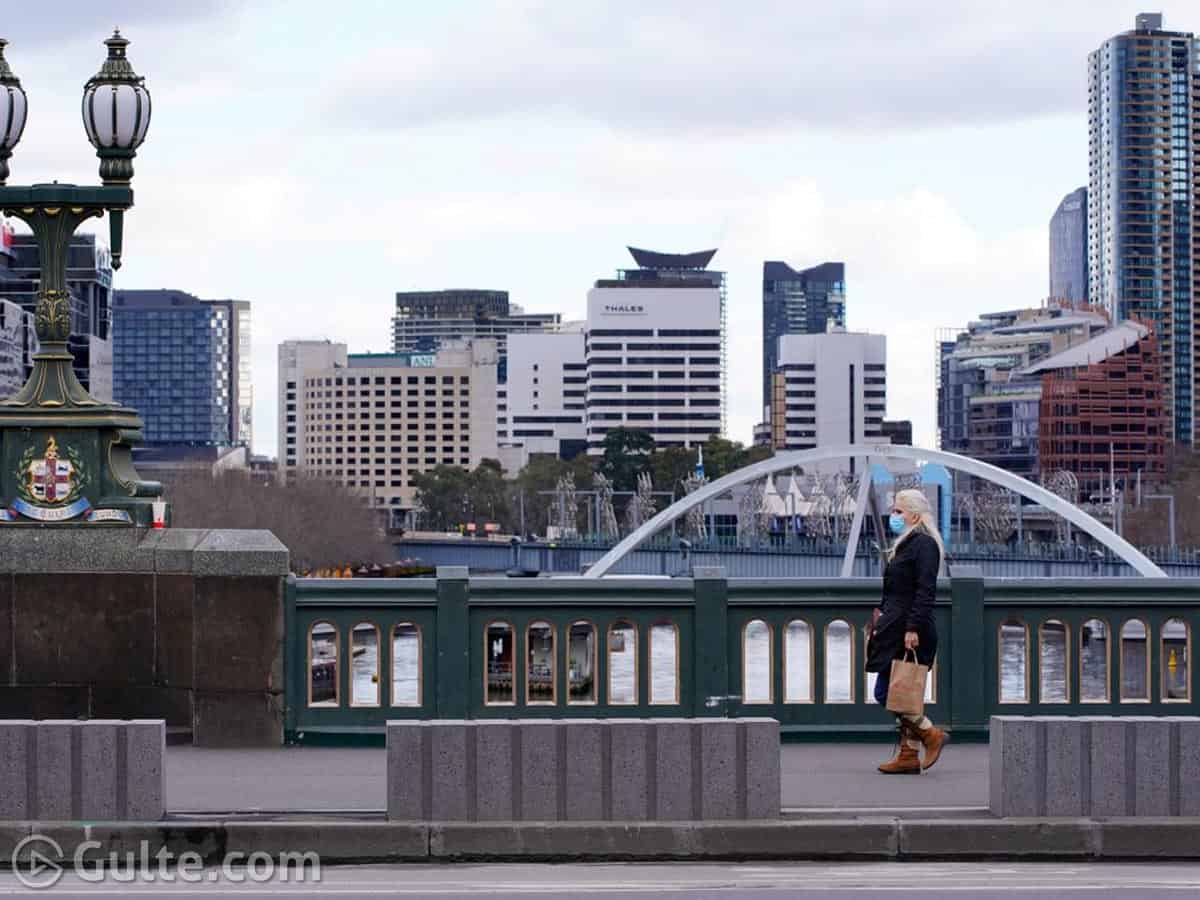 The health experts of Australia are concerned over the consistent spike in delta cases predicting it may spread in the city of almost 6 million people in near future. Today, the Australian city Sydney witnessed a huge spike in delta variant as it nears the end of its fifth week under strict stay-at-home orders.

Due to the spike, the authorities have decided to extend restrictions and penalties to enforce compliance. Australia’s biggest state economy New South Wales has recorded 239 new cases on Thursday and it is the highest since this outbreak started in mid-June.

“Based on those numbers, we can only assume that things are likely to get worse before they get better,” New South Wales state Premier Gladys Berejiklian told reporters on Thursday. Berejikian further said that penalties are increased from a A$200 ($147) fine to A$500 over compliance.

The travel restrictions are also made stricter with Berejiklian confirming the city’s lockdown will be implemented for at least nine weeks, after being extended for a third time until August 28. It is to be recalled that the restrictions began on June 26, when only 12 new cases were recorded.

Nearly 3,000 cases have been reported since mid-June to date. Meanwhile, political rivals blame Prime Minister Scott Morrison saying that he failed to secure enough doses from numerous suppliers. On the other hand, Sydney’s lockdown has been progressively strengthened with new rules of leaving home.

Residents are allowed to leave their homes to exercise with one other person from a different household, but there is no limit on members of the same household exercising together. These residents cannot travel more than 10km.