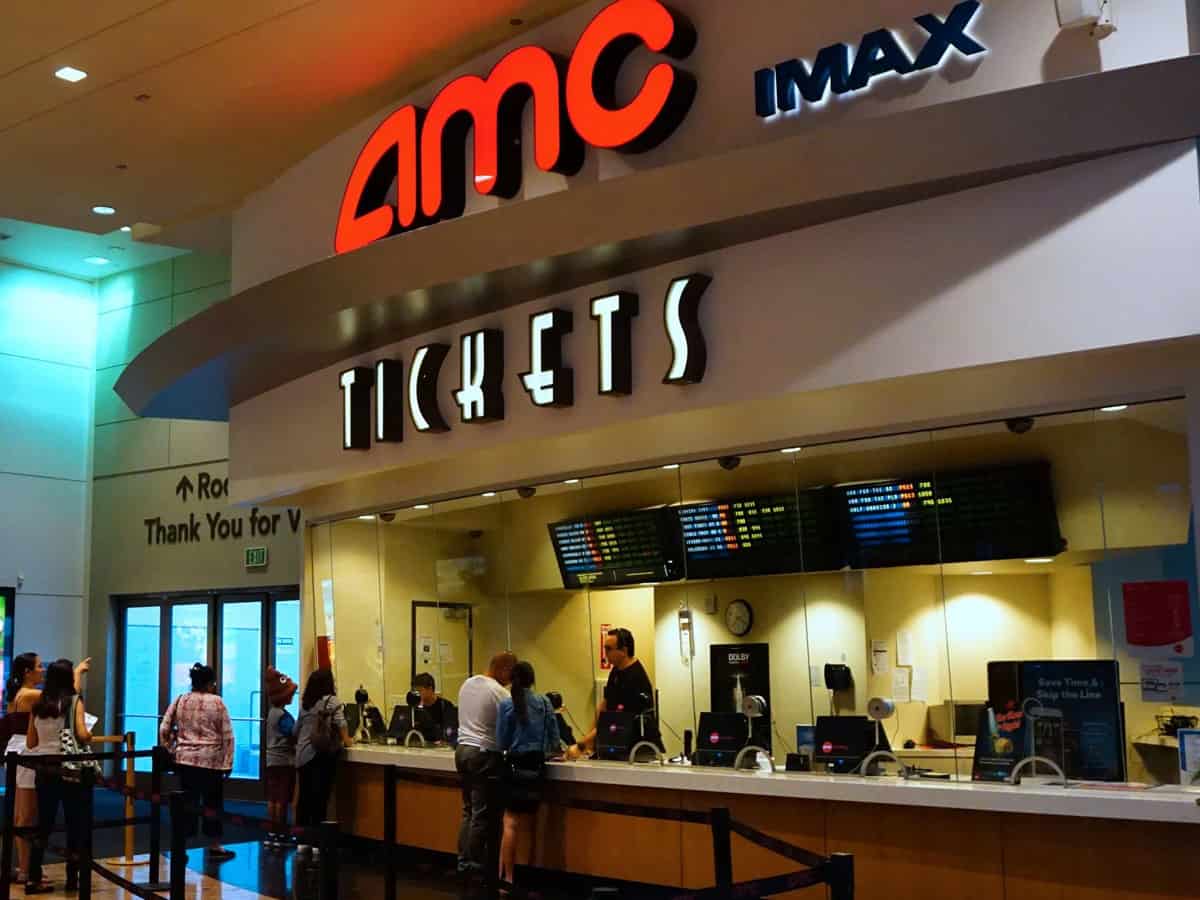 One of the largest theater chains, AMC Theaters issued a warning to its investors about the uncertain future of the chain due to financial fallout the pandemic caused and if it continues. The MAC reported that there already is a $2.4 billion loss expectation from the first quarter and it has a cash balance of $718.3 million as of April.

AMC already carried a huge debt of more than $5 billion by the end of 2019 and is still borrowing to survive in the pandemic hit, but state that it could not do it for long if the situation continues. AMC never had to close completely the operations and is now failing to predict it future with the ongoing COVID-19 situations. AMC has 1000 theaters in the US and Europe and has got just enough cash to reopen in summer.

The digital releases of films, even the big-ticket films like ‘Trolls World Tour’ through online marketplaces remain a big blow to AMC and this could affect more even post the pandemic. The ‘Trolls World Tour’ has been released by NBC Universal via premium video on demand and it reportedly ‘exceeded the expectations and demonstrated the viability’.

The AMC Theaters CEO Adam Aron was not happy with this digital release and issued a statement that AMC will no longer play any Universal movies in any of their theaters in the US, Europe, or the Middle East. Already the studio like Disney, Warner Bros. and Universal have streaming services which they would be choosing as the first option for digital release. While theaters take up to 50 percent of the revenue, the studios get up to 80 percent on rental or on-demand platforms.

For now, even if the theaters open soon, the AMC is not making any promises to the investors about a certain future.