The Force Behind Men And Women’s Hockey Teams 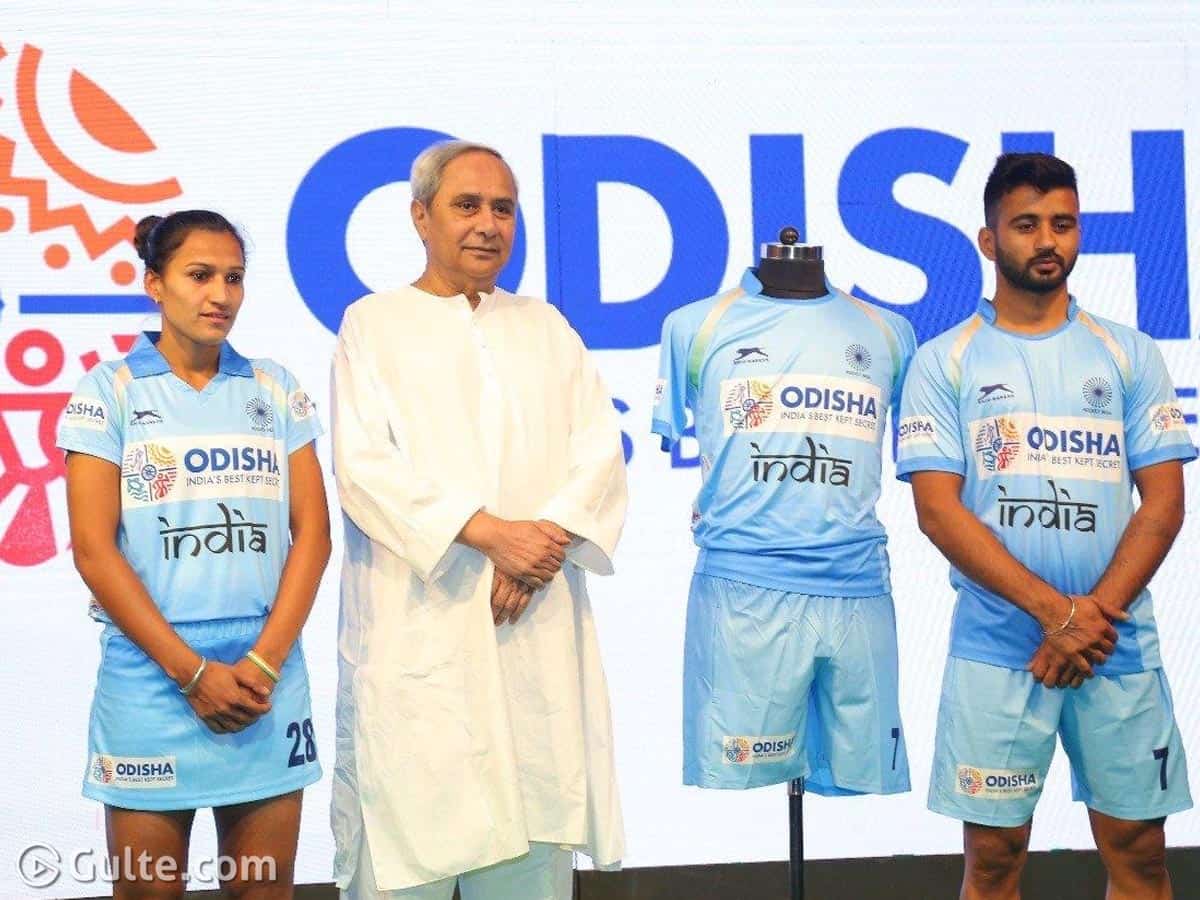 The men and women hockey teams have script history in the Tokyo Olympics. After 49 years, the men’s team has reached an Olympics semi-final while for the first time in history, the women’s hockey team entered the semi-final defeating three time champions Australia.

But does anybody has any idea the force behind both the men and women’s hockey teams? Well it is the state of Odisha and its government. With Hockey losing its steam in recent years, the teams struggled to get sponsors and there is minimal support from the government of India.

At this crucial juncture Odisha CM Naveen Patnaik has come forward to sponsor both the hockey teams. Well this did not happen recently but way back in 2015 and for the past six years, the government is providing all sorts of facilities for hockey teams to prepare for every tournament.

For the 2020 Olympics, the Odisha government acted as sponsors and Odisha CM Naveen was hopeful of better results. Looks like his efforts have worked out and on Sunday when the men’s team was playing quarter finals, he cancelled his personal work and watched the match.

Prominent journalist Sekhar Gupta was delighted by the hockey teams success and Odisha’s support. Taking to his Twitter Sekhar wrote, “Celebrate the joy of 2 hockey teams in Olympic S-F, remember to send a humble thank-you note to Odisha and its CM @Naveen_Odisha ….For 6 years now, the not-so-rich state has sponsored & nursed both men and women’s hockey teams. If only more states were to spend on sport..”

Another journalist Rajdeep Sardesai too acknowledged Naveen’s contribution. “The one neta who deserves a big salaam today is @Naveen_Odisha. At a time when most netas want to be BCCI members,corporates want IPL glamour, Odisha govt has invested in hockey, sponsored both women and men’s team, built world class infra. Take a bow Odisha!,” tweeted Rajdeep.

This is indeed a valuable contribution and credit should also go to the Odisha government and CM Naveen.