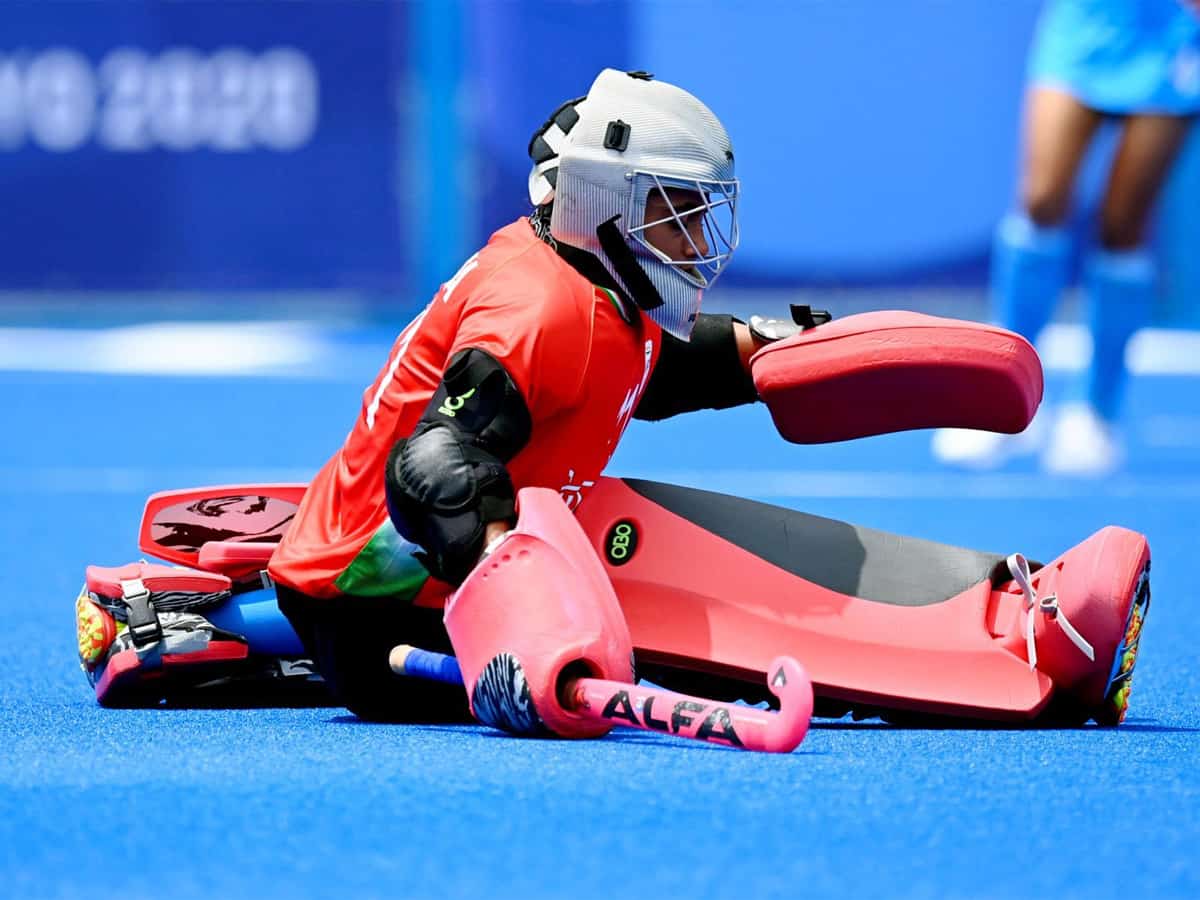 The Indian women’s Hockey team has created history by qualifying to the semifinals for the first time in Olympics. They won over the champion team and three-time gold medallist Australia in order to achieve this feat at the ongoing Tokyo Olympics.

The Indian women have stunned everyone with their gutsy performance and impeccable defensive skills. Goalkeeper Savita Punia deserves special appreciation because as she saved all the nine shots that have been hit at her. This is an incredible achievement considering the pressure of knockout stages.

Savita remained calm and did her job with utmost perfection. Meanwhile, Gurjit Kaur’s goal in the second quarter placed India in the dominating position on the scorecard. India ended the match with a score of 1-0.

Fans were in awe of Punia’s performance and started flooding the internet by terming her as ‘The Wall’ of team India. Here are some of the posts tweeted by fans.