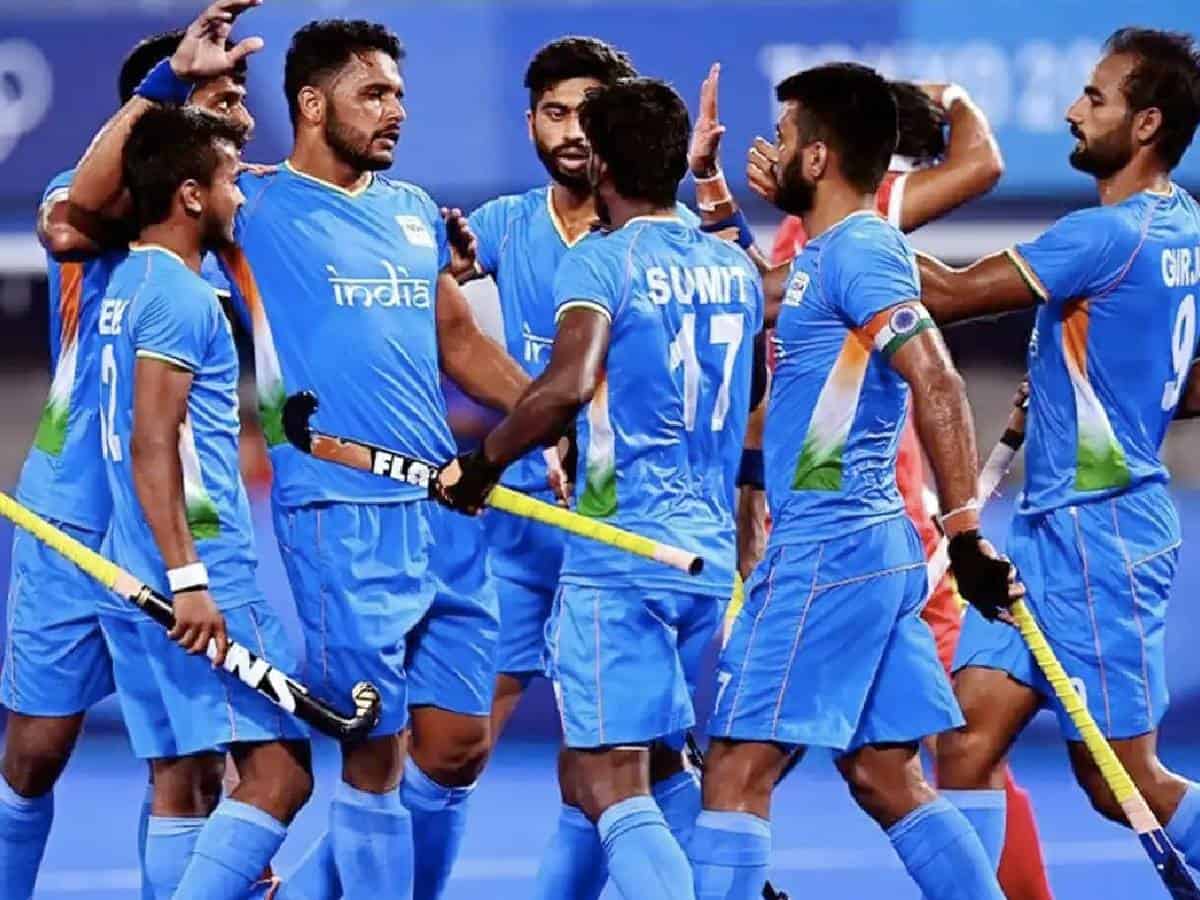 In disappointing news, the Indian hockey men’s team has lost the semi-finals against Belgium with 2-5 goals. However, the men’s hockey team is not out of the Olympics and will be having another match to fight for the bronze medal.

But the match witnessed some controversial decisions by the referees. In the last quarter of the match, Belgium was granted a couple of penalty corners and the Belgium team cashed the opportunity to score goals.

India dominated in the first quarter and the scores were at 2-1. But Belgium’s Alexander Hendrickx scored hat-trick goals and gave lead to his team. India did not recover after that and in the last few minutes of the match, dramatic scenes took place.

Prime Minister Narendra Modi had watched the match early in the morning and he wished them good luck. After the match, Modi tweeted, “Wins and losses are a part of life. Our Men’s Hockey Team at #Tokyo2020 gave their best and that is what counts. Wishing the Team the very best for the next match and their future endeavours. India is proud of our players.”