Yo Yo Honey Singh Had Casual Sex With Multiple Women: Wife Shalini 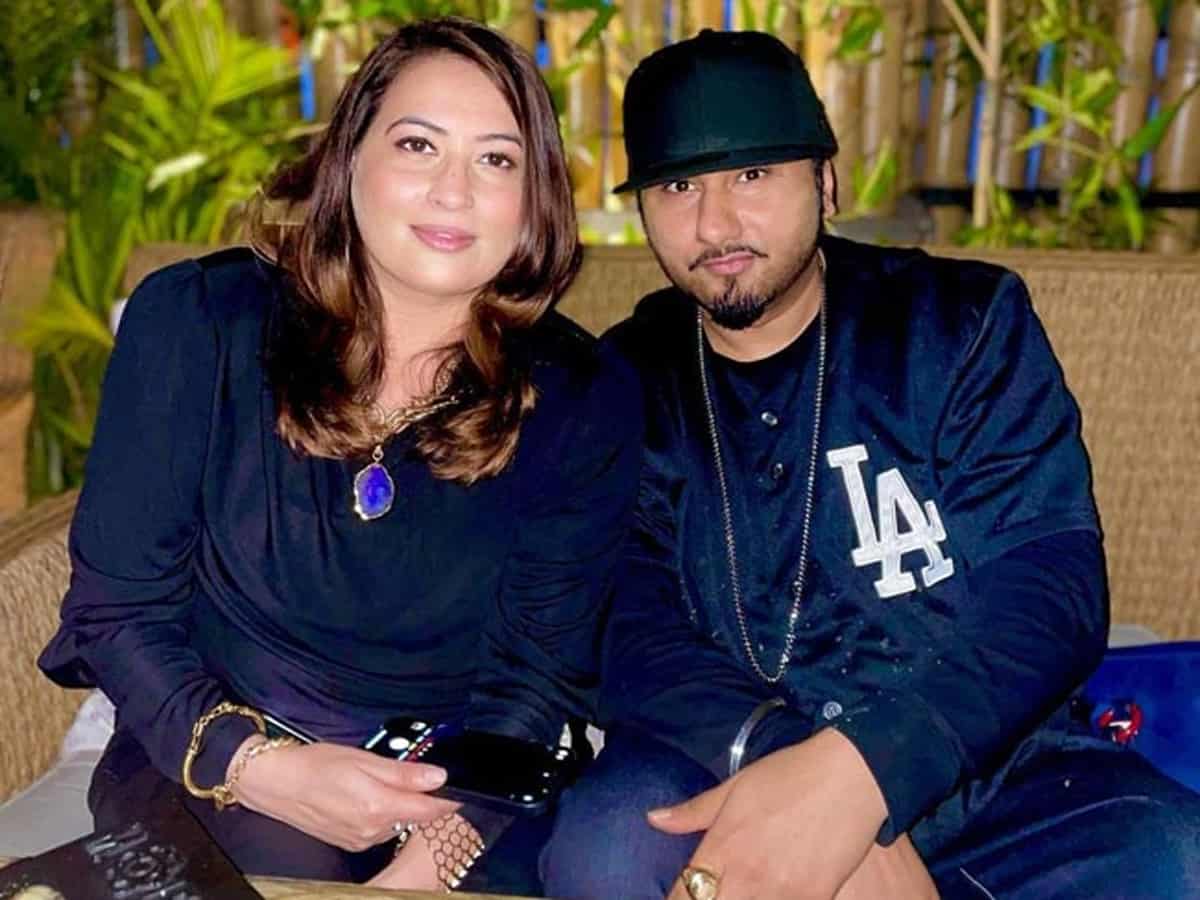 Rapper, Pop singer, and music composer, Yo Yo Honey Singh falls in trouble after his wife Shalini accused him of domestic violence. She has filed a plea against him in Delhi’s Tis Hazari court. Soon after, the court issued notice to the singer and sought his response over it.

Shalini has alleged that she was attacked physically and faced mental, emotional abuse. Yo yo Honey Singh’s original name is Hirdesh Singh. She claimed that Hirdesh harassed her along with his parents and younger sister. Shalini further disclosed that their relationship has been on a rough patch right from their honeymoon.

She says ever since their honeymoon, he hit her many times. The couple got married on January 23, 2011, and recently celebrated their 10th wedding anniversary. The petition by Shalini also has accusations on Honey Singh of alcoholism and adultery. She said he had ‘casual sex with multiple women’ and hit her when he wants to take her along for concert or singing tours.

Shalini further claimed that Honey Singh stopped wearing his wedding ring, saying that it is not good luck for him to be wearing diamonds. In fact, though they got married in 2011, fans knew about it after three years as the singer introduced Shalini for the first time in 2014.

Yo Yo Honey Singh, who rose to fame with songs such as Dope Shope, Brown Rang, Lungi Dance, Aaj Blue Hain Paani, and Sunny Sunny disappeared all of a sudden. When asked, he said he was taking treatment of bipolar mood disorder as he allegedly developed maniac (hyper excitability) and depressed episodes.