Reddit Co-founder Resigns And To Be Replaced By A Black 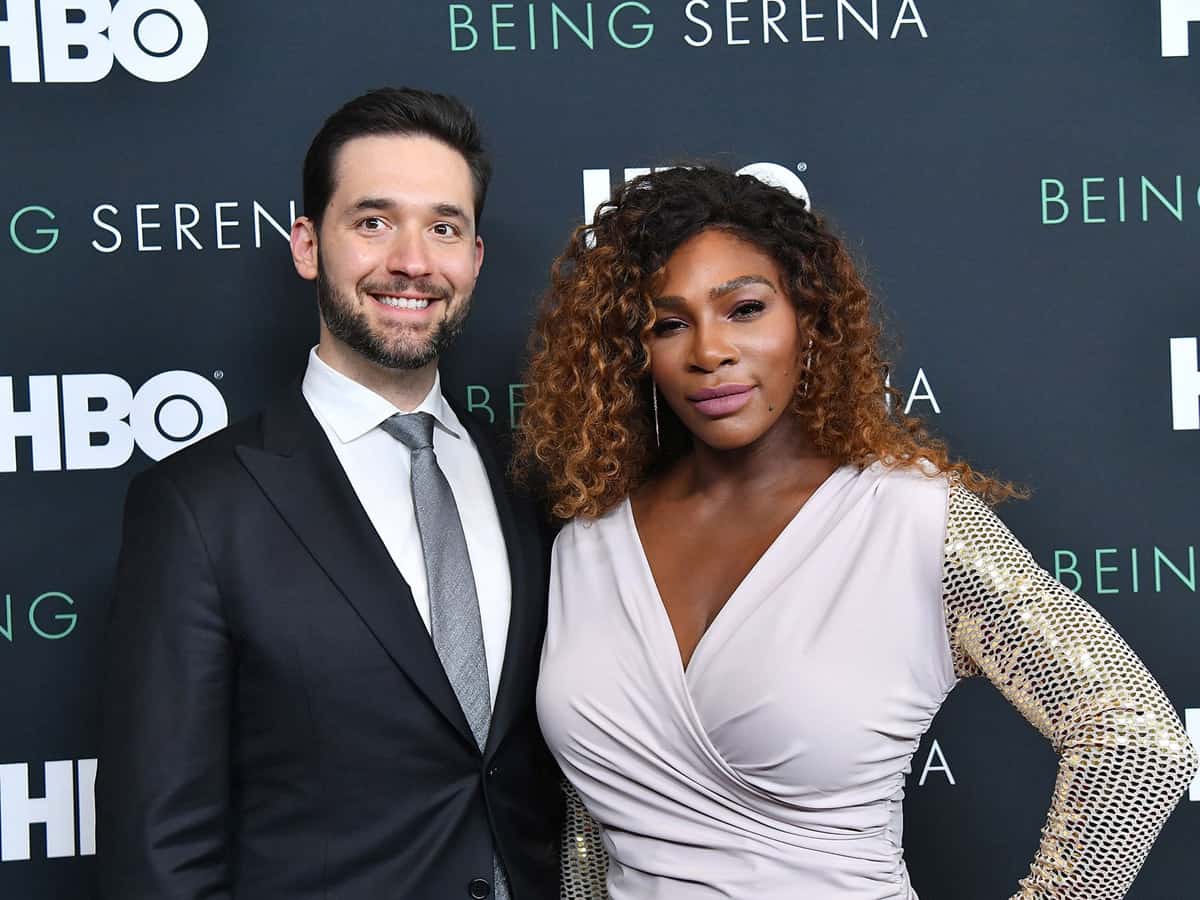 Following police brutality on blacks and heavy protests against racism across the world, the social networking site, Reddit’s co-founder and a white amn Alexis Ohanian says he is resigning from the company’s board and wants to be replaced by a black member. By doing so, Ohanian said that he wants to set an example for other leaders.

Ohanian co-founded Reddit 15 years ago with his college roommates Aaron Swartz and Steve Huffman and he has stepped away from his day-to-day duties at Reddit two years ago. Now, in a series of tweets, Ohanian urged Reddit to fill his seat with a black candidate. Alexis Ohanian who married tennis star Serena Williams, a black woman, tweeted “I’m saying this as a father who needs to be able to answer his black daughter when she asks: ‘What did you do?'”

He also pledged $1 million to Colin Kaepernick’s nonprofit Know Your Rights Camp and use future gains on his Reddit stock to serve the black community. “I will use future gains on my Reddit stock to serve the black community, chiefly to curb racial hate,” he tweeted. On this, Reddit CEO and co-founder Steve Huffman wrote on Reddit – “I want to take responsibility for the history of our policies over the years that got us here, and we still have work to do”.