‘There Must Be A Political Director Behind Sonu Sood’ 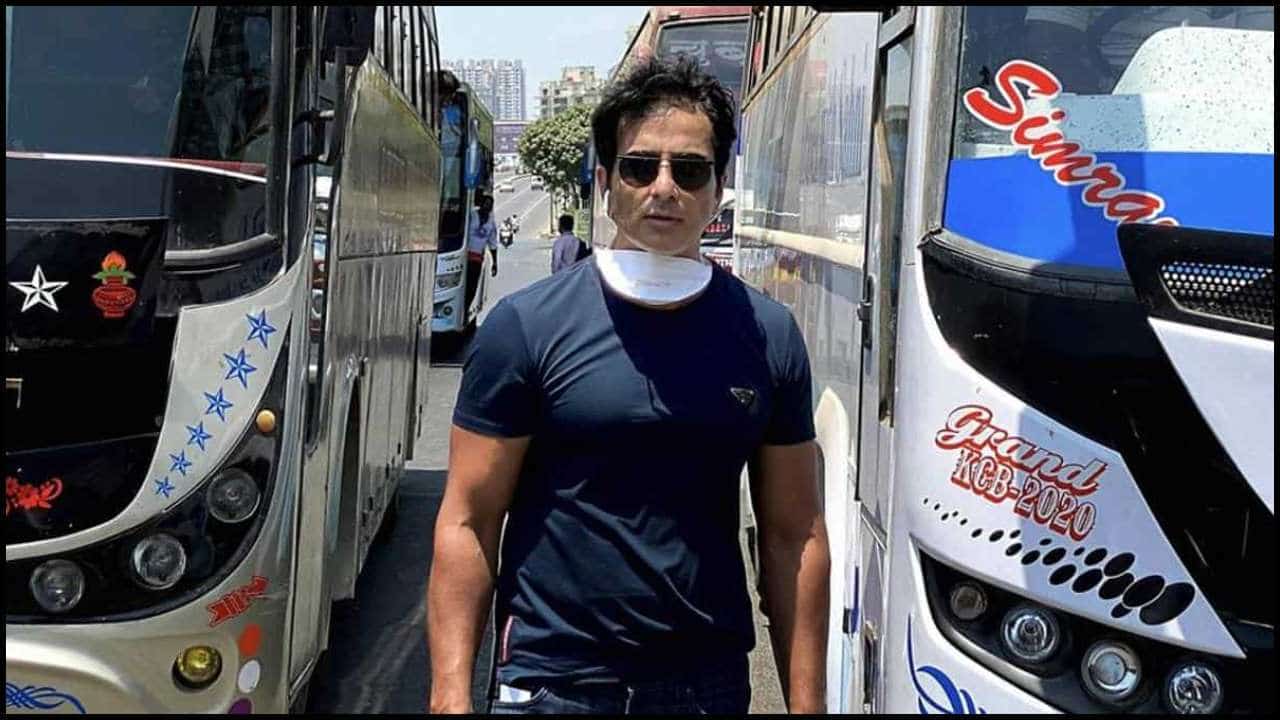 Undoubtedly, what actor Sonu Sood is doing for migrant workers and those in need during the pandemic is applaudable. His big heart is already proven and he became a real hero with his compassionate and empathetic actions. But, no matter what, haters gonna hate and Sonu Sood is no exception when it comes to avoiding negativity amid his generous work.

Shiv Sena leader Sanjay Raut slammed Sonu Sood for helping the migrant workers saying that the actor would “soon meet Prime Minister Narendra Modi and become the celebrity manager of Mumbai.” He said suddenly a new “Mahatma” named Sonu Sood has appeared out of nowhere. “Sonu Sood transported millions of migrant labourers to his home in other states and the Governor of Maharashtra has also praised “Mahatma Sood” for his work,” he added.

Sanjay Raut said that Sony Sood is doing work as though state governments and the Central government are sitting idly without doing anything for the migrant workers and it was only him who has helped them go to their native places during the lockdown. But, isn’t it great that the actor has singlehandedly did what many of us couldn’t do in these three months? “Sonu Sood is a good actor. There is a different director for movies, the work he has done is good but there is a possibility that there is a political director behind it,” he added.

He later went on to question Sonu Sood on how and from where is he getting the buses during the lockdown. He also questioned that “When the states are not allowed to take any migrant workers, where are the migrants going?” But, Sanjay Raut might have forgotten that the actor met Maharashtra Governor Bhagat Singh Koshyari at Raj Bhavan in order to get the permission for the same. The actor has also launched a toll-free helpline to help migrants reach their homes.