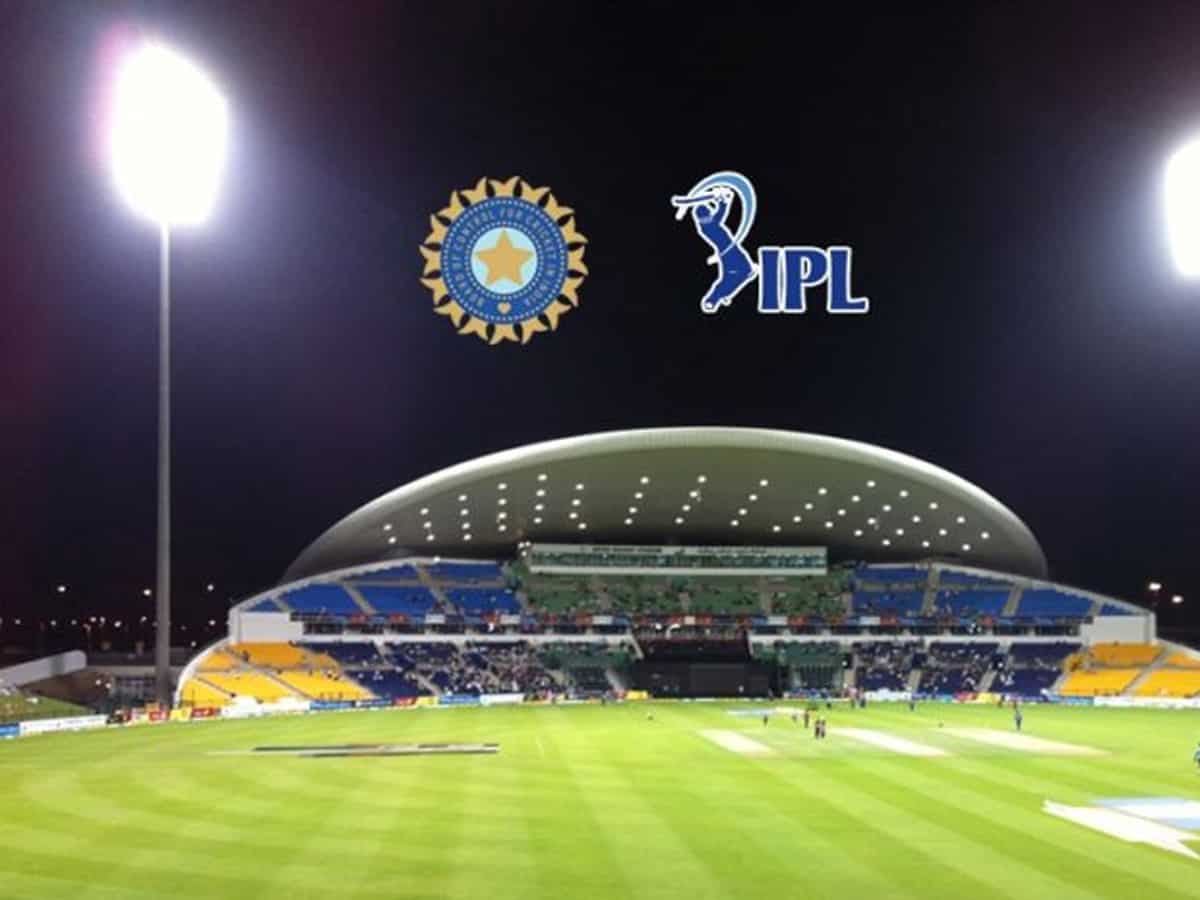 The remainder of the Indian Premier League 2021 is all set to begin on September 19 in the UAE. The tournament was suspended midway in May when there were COVID-19 cases inside the bio-bubble. Then, the BCCI and IPL board have decided to conduct the rest of the tournament in the UAE.

40 days before the start of the tournament, BCCI has released healthy and safety protocols for players and staff members. The report says that strict disciplinary action will be taken against the franchise members and their families if they breach the bio-bubble protocols.

“Breach of any Bio-Secure Environment protocols by franchise members or their families will be subject to disciplinary action by the BCCI,” said the board in an official statement.

It is also stated that the international players need not serve the quarantine period. People who are seeking re-entry into the bio-bubble will have to spend six days in isolation.

The first 29 matches of the edition were held in India earlier this year. Now, the rest of the 31 matches will be held in the UAE. The final will be held on October 15.