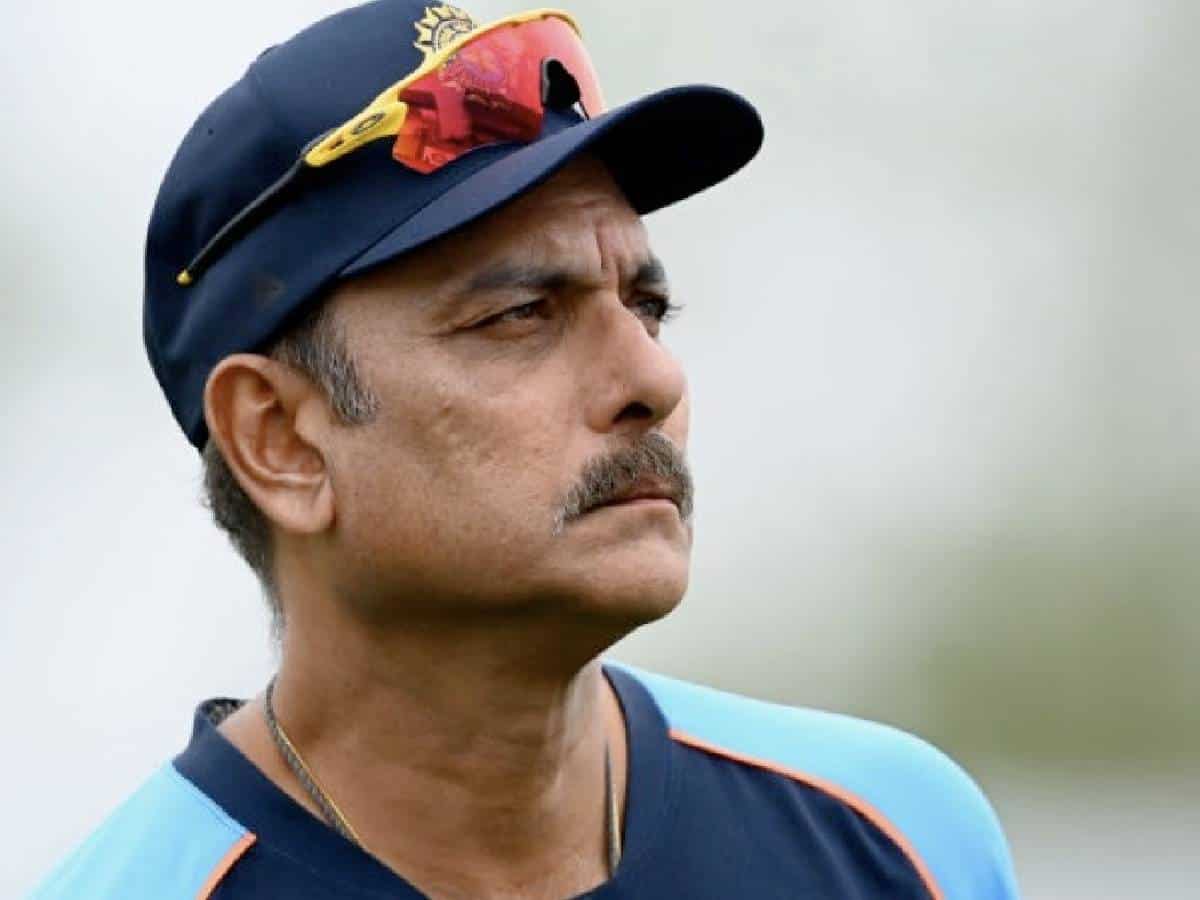 It looks like curtains are coming down for the coaching career of Ravi Shastri. He is currently the head coach of the Indian Cricket Team. As per the sources, Shastri is planning to bid adieu to his job after the 2021 T20 World Cup.

According to the reports, Shastri has already informed the BCCI that he wants to part ways with the Indian Cricket Team after T20 World Cup which will be held later this year. If this is true, the veteran cricketer’s tenure as a head coach will end after four years.

Mostly, the ongoing England series might be the last Test series for Shastri as a coach. If he steps down, there are high chances of Rahul Dravid taking up the responsibilities, say the sources, Dravid worked as the head coach of the Indian team that toured Sri Lanka recently.