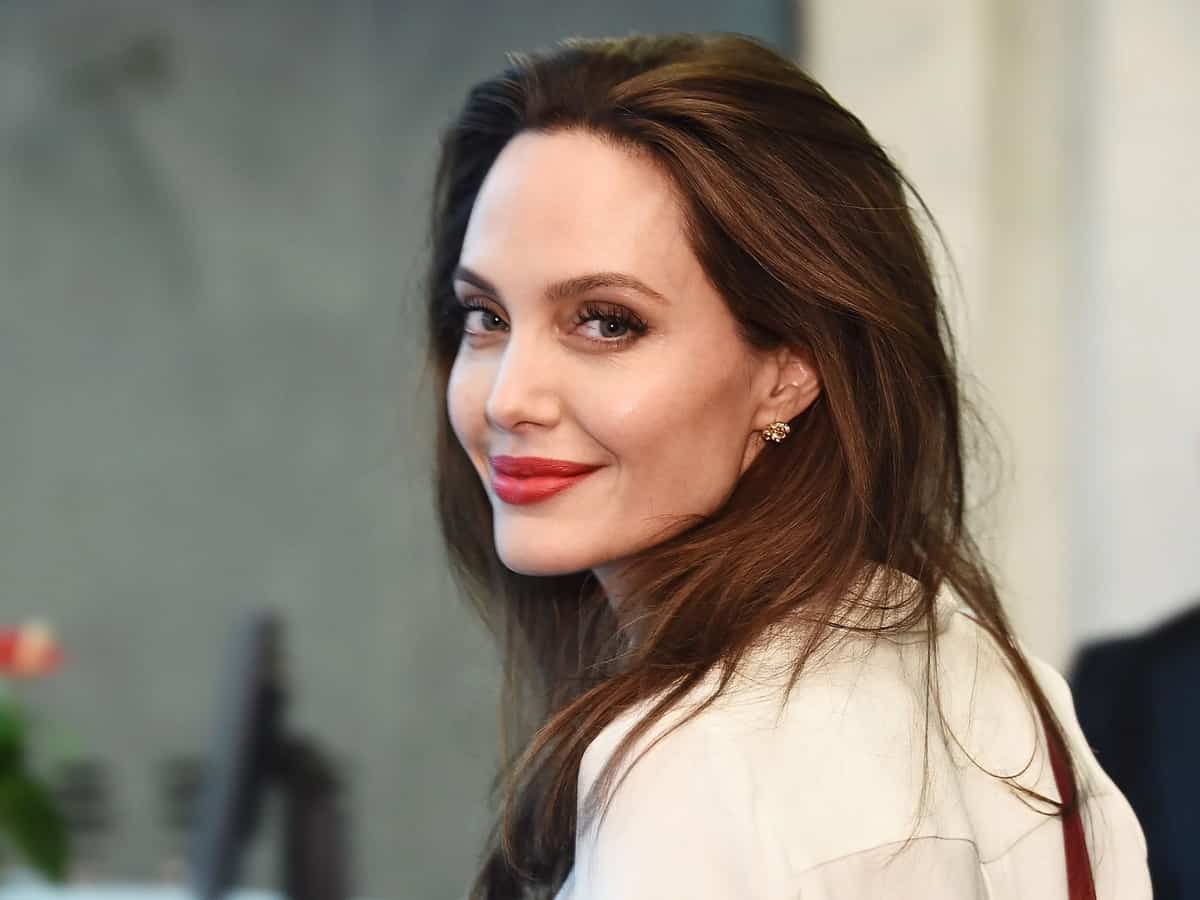 Some star heroines like Aishwarya Rai Bachhan and other mightily hot beauties have taken plenty of time to turn up on social media, to open their own accounts. Joining this delayed bandwagon is none other than Hollywood’s super hot star heroine Angelina Jolie, who has millions of fans all over the globe.

Amidst the ongoing Afghan crisis where the Taliban has recaptured the war-torn country after nearly 20 years and started showing off their brutality again, Angelina Jolie joined Instagram to condemn the damn violence.

In her first and only post so far, the actress slammed Taliban for curbing the rights of women in Afghanistan yet again. She shared a letter written by an Afghan girl to her and expressed anguish as world powers failed to contain the terrorist organisation despite the fact that millions of lives and millions of dollars are spent on Afghan to give them the freedom they want.

Popular for films like Tomb Raider and Maleficent, the spicy 42-year-old action starlet amassed 4.5 million followers in under 15 hours of debut on Instagram, while her first post got 1.7 million likes so far.

Known for her charity works across the globe and for adopting kids from poor African countries, the actress follows only three NGO’s including the UNHCR Refugees account, indicating that this social media debut is not to promote her entertainment business.