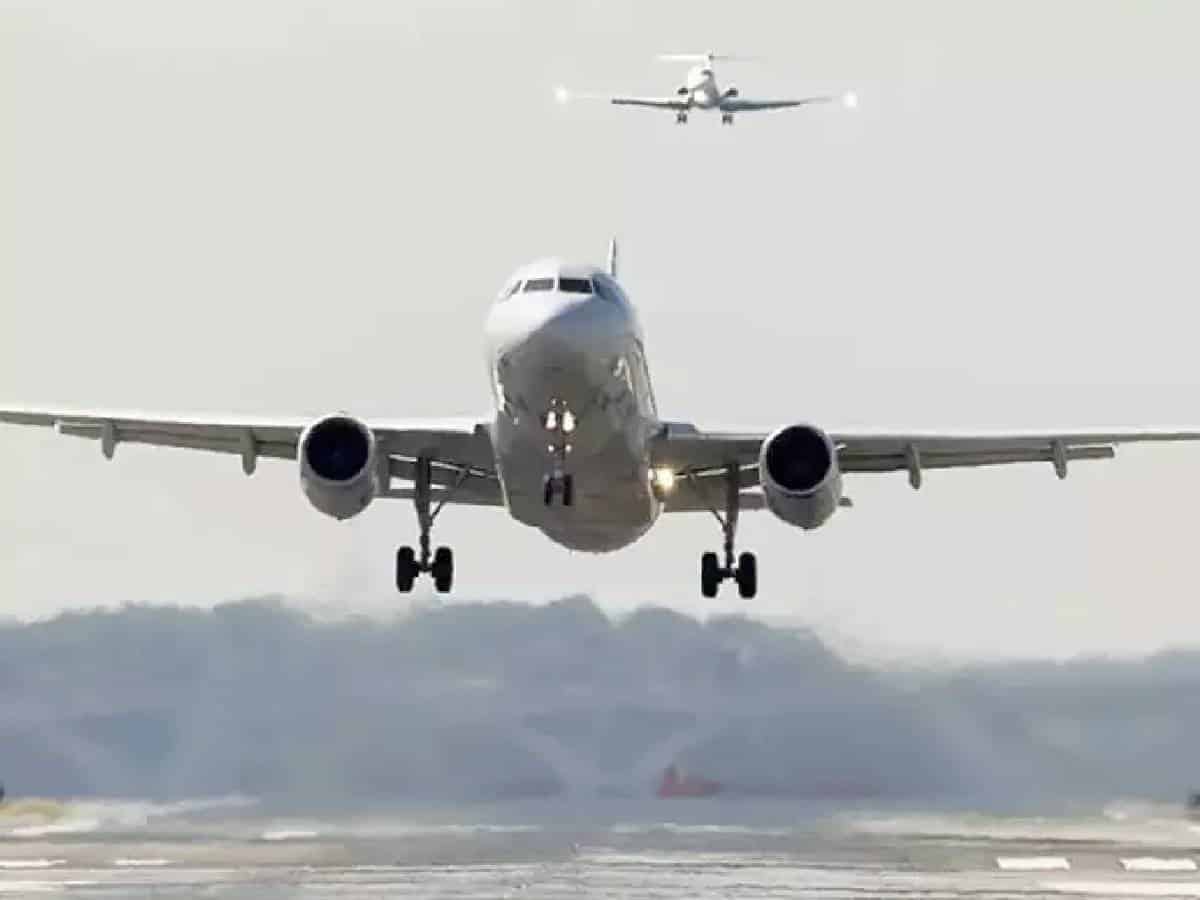 Ukraine Minister quoted in the latest reports that an Ukrainian plane in Afghanistan to evacuate its citizens was hijacked and diverted to Iran. The plane had arrived last week to evacuate Ukrainians.

“Last Sunday, our plane was hijacked by other people. On Tuesday, the plane was practically stolen from us, it flew into Iran with an unidentified group of passengers onboard instead of airlifting Ukrainians. Our next three evacuation attempts were also not successful because our people could not get into the airport,” Ukraine’s Deputy Foreign Minister Yevgeny Yenin said.

More details are yet to be known on this. So far, it has been reported that unidentified armed hijackers took control of a Ukrainian plane and flew it to Iran. The deputy minister did not report anything about what happened to the plane or how the Ukrainian citizens got back from Kabul. According to TASS, a military transport plane with 83 people on board, including 31 Ukrainians, arrived from Afghanistan to Kiev on Sunday.