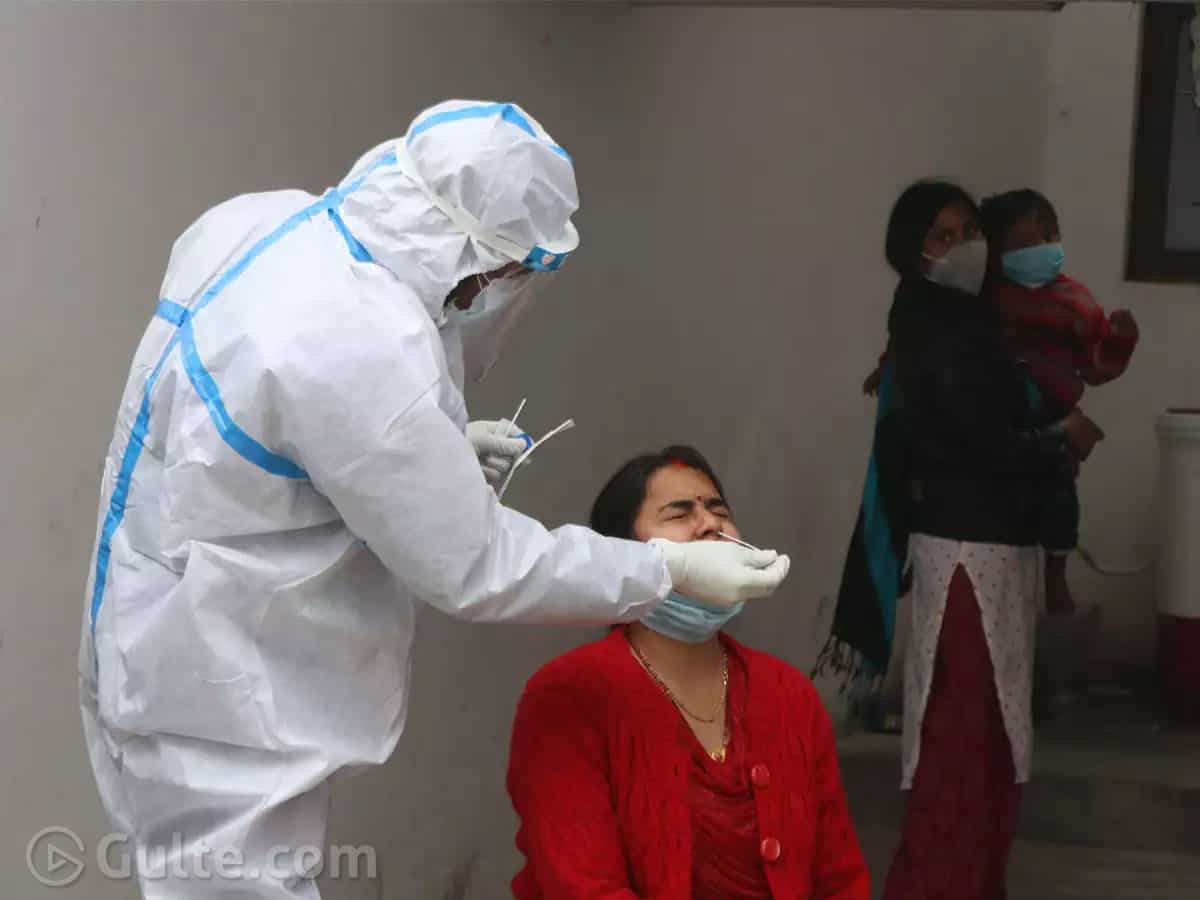 India sees a rise of more than 4 per cent in Covid numbers as the country reported 46,759 new cases on Saturday. This is the highest in one and a half months. The last 24 hours saw 509 deaths in the country.

The cases have rapidly surged in Kerala with the state reporting 32,801 cases in the past 24 hours. And Kerala has recorded 30k plus cases three days in a row. Its positivity rate currently stands at 19.22 per cent, an increase from 18.03 on August 26.

Other states like Maharashtra reported 4,654 new infections and 170 fatalities in 24 hours. Delhi reported 46 fresh cases and 0 deaths in the last 24 hrs. More than 62.29 crore vaccine doses have been administered so far and on Friday, India set a new milestone with over 1 crore doses being administered to beneficiaries.