My fellow Americans, the war in Afghanistan is now over: Biden 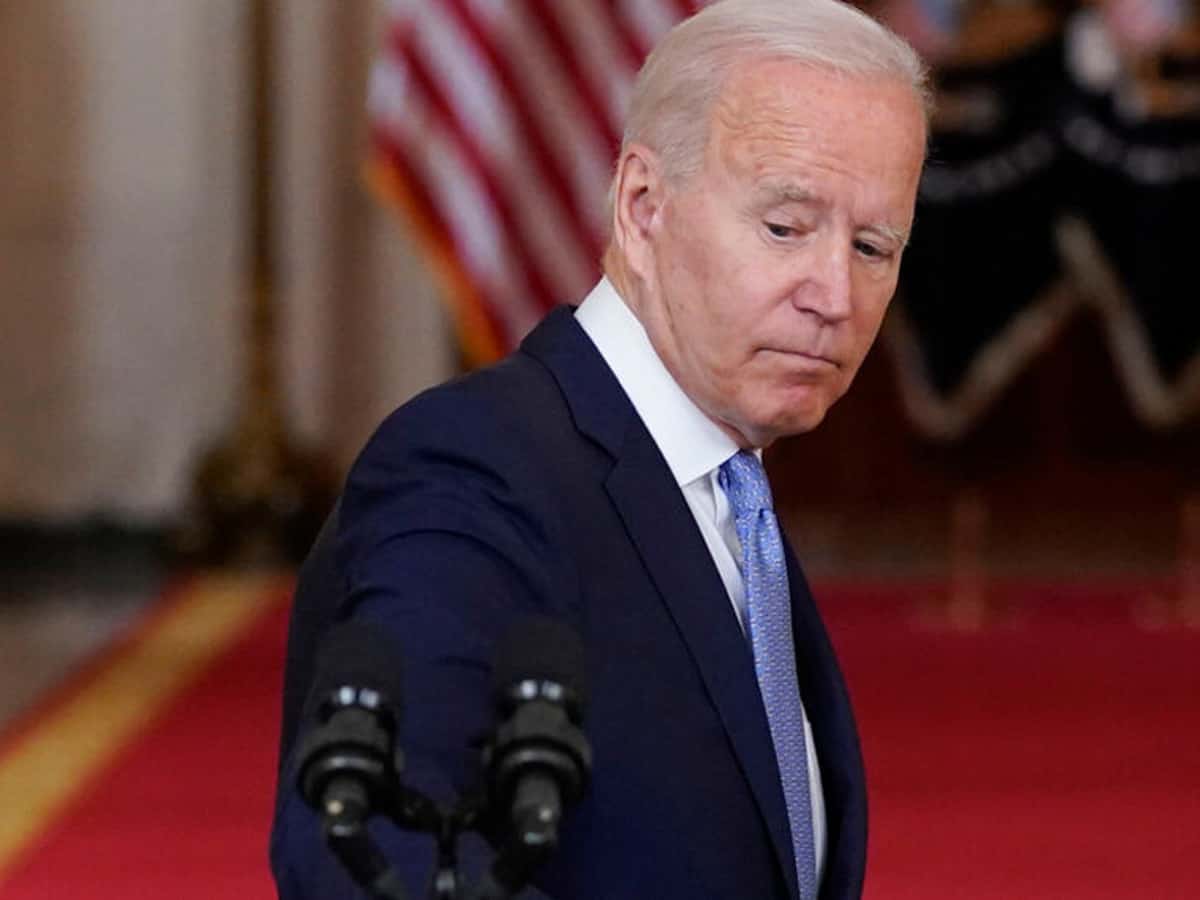 The last American military planes left Afghanistan ending the US’ longest war after it began 20 years back. US President Joe Biden offered a defense of his decision to withdraw US troops from Afghanistan.

Biden’s decision to withdraw the troops is attracting severe criticism all over. The US president’s speech today expressed his anger on his critics while he says that the real choice in Afghanistan was between leaving and escalating. This suggests that his call was to withdraw troops than to push more into the country. Biden said that his decision to end the war had to be made after spending trillions of dollars and thousands of lives which was a fault of decisions made long back.

Biden said he was not going to extend this forever war and neither he was not extending a forever exit.

“My fellow Americans, the war in Afghanistan is now over,” Biden said at the White House. “I’m the fourth president who has faced the issue of whether and when to end this war. When I was running for president, I made a commitment to the American people that I would end this war. Today I’ve honored that commitment.” he said. Biden also said, ‘I refused to send another generation of America’s sons and daughter to fight a war that should have ended long ago.’

Biden declared today that his decision to withdraw forces from Afghanistan signals an end of an era of invading countries with an aim to install American values. He said the US had no clear purpose in an open-ended mission in Afghanistan. He said that era of major military operations to remake other countries, has ended and is no longer viable.

Biden still marks the end of the war as an extraordinary success. While the president takes complete responsibility for the decision to withdraw the US troops from Afghanistan but he blames his predecessor Donald Trump for signing an agreement with the Taliban for a US withdrawal on May 1.

The US President emphasizes the commitment of his administration to continue the war against terrorism around the globe.