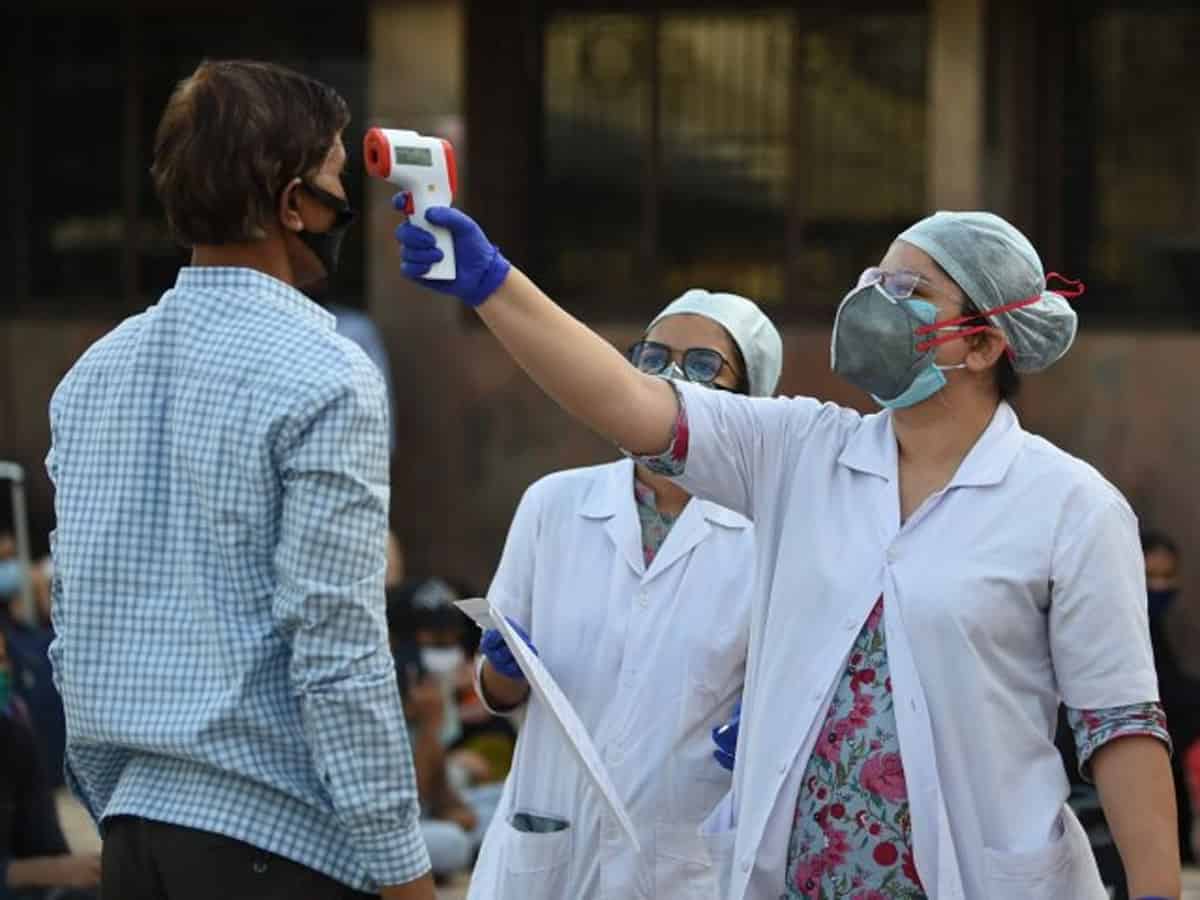 India is now in fourth place across the globe, overtaking the United Kingdom today with its huge number of coronavirus cases. With 4th most affected country, India has a record daily spike in new cases and the overall number is 2,97,001. Currently, India is only behind the US, Brazil and Russia. Once again, the most affected states, Maharashtra and Delhi reported the highest single-day spike with 3,607 cases and 1,877 fresh cases respectively.

Yesterday, the Banjara Hills police station has stated that seven policemen have been contracted with the novel virus. Shockingly, today another 10 cops from Banjara Hills PS have been tested positive. Among them one SI and 9 constables are there.

In AP, 199 new cases have been reported and the cases have continued to skyrocket, despite strict guidelines. The total cases in Andhra are 5269 with only 97 patients cured. The death toll is 78 with one person died today due to COVID19.