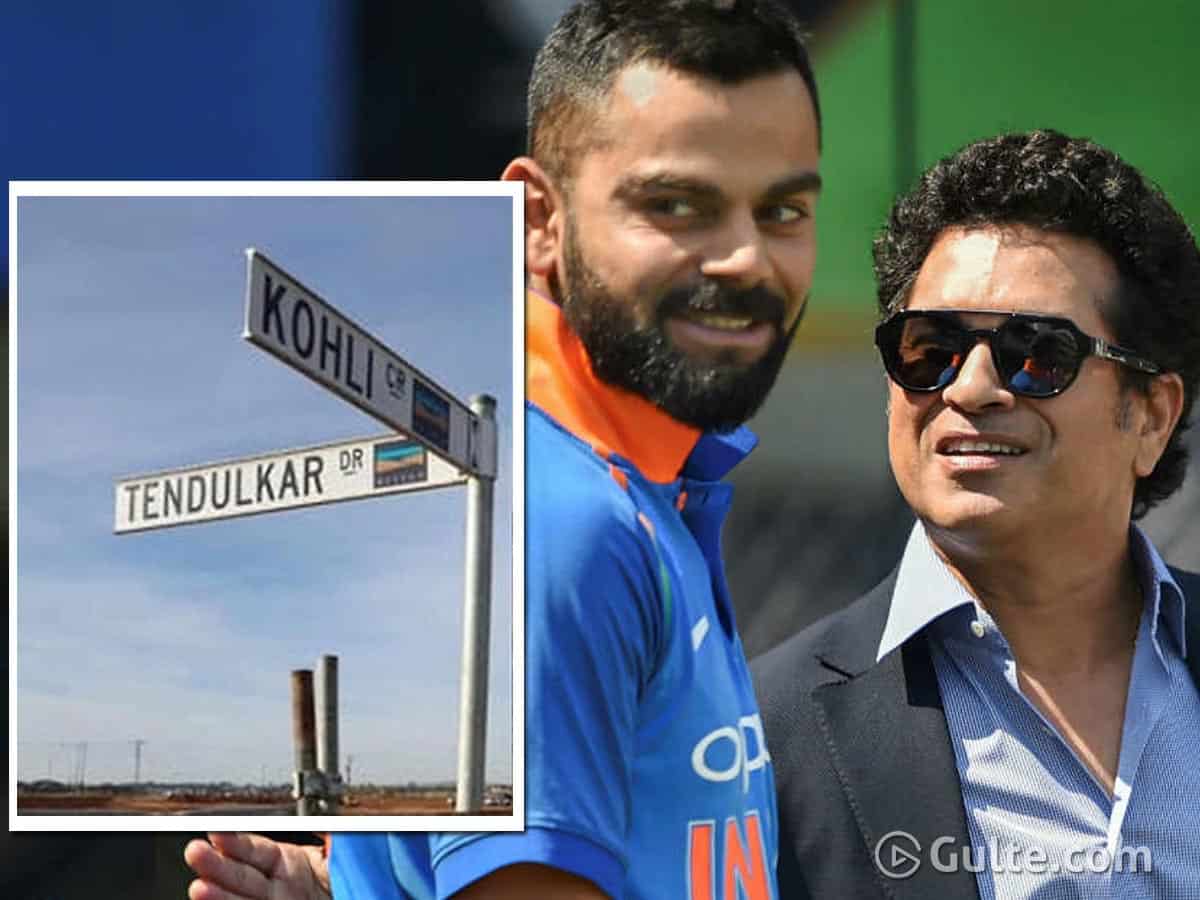 The naming of streets, alleys and avenues in the name of some real famous legends is observed from time immemorial and the act is to dedicate or honour them for their gigantic accomplishments during their respective career.

Now, Indian crickets have entered the league as streets in the Melbourne’s Rockbank suburb of Melton City Council have been named after legends such as Sachin Tendulkar and Virat Kohli.

In fact, we can label it as the city has honoured with their very own streets, which is a proud moment. Also, the 55-year-old former Aussie cricketer Steve Waugh is bearing his name in one of those streets. Varun Sharma, who is Property Developer in Melbourne, says that the initiative to name the streets after cricketers had met with a huge response. “As soon as we announced street names after cricketers, the inquiries doubled. After all, Who would not like to live on Kohli crescent,” Mr Sharma told.

Yes, the names are quite attractive but people plan to buy the property only after checking many other parameters. “One should always look at how close the schools, transport, hospitals, and supermarkets are rather than gushing over the street name,” said Melbourne-based property consultant, Vivek Handa.