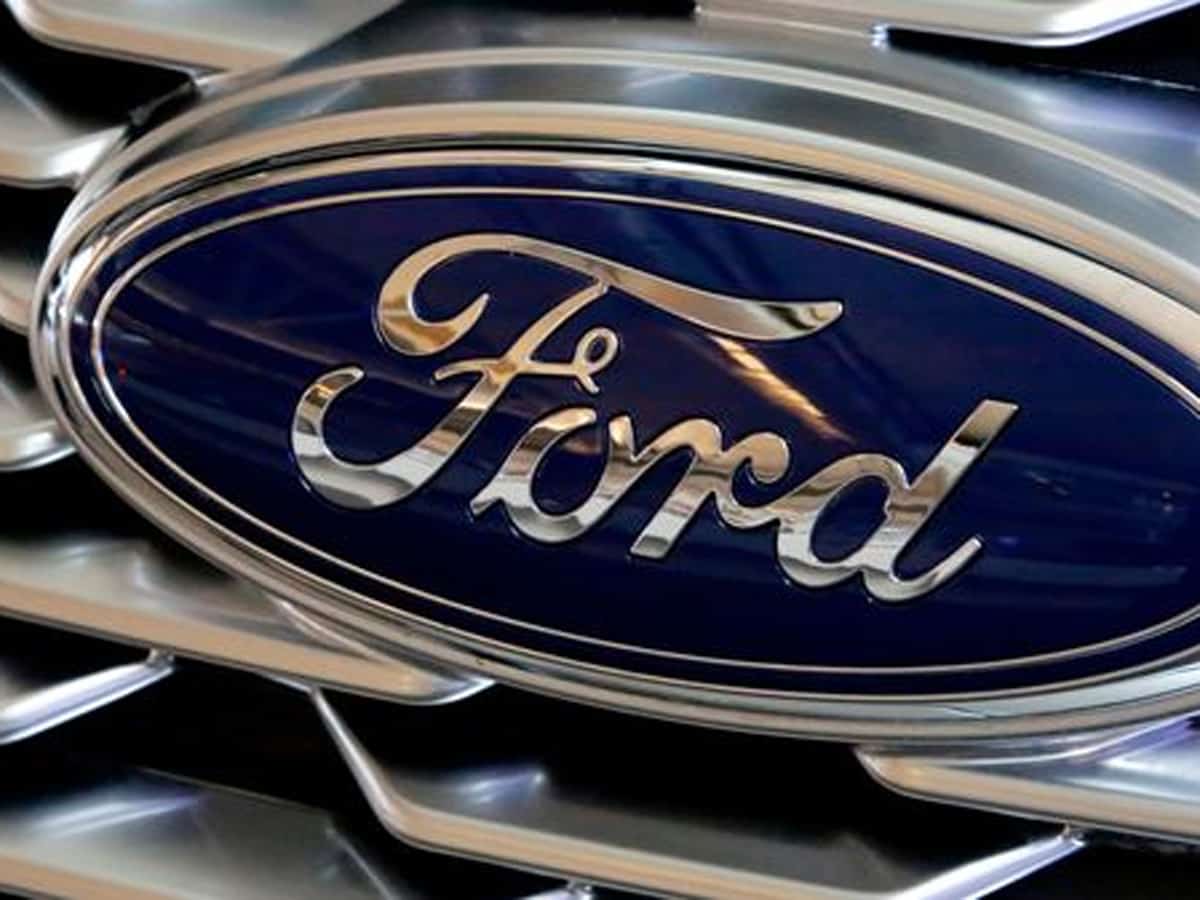 It is reported that Ford Motor Co. is planning to stop making cars in India and shut down both of its plants in the country. If so, it will become the latest automaker to exit the market. The decision has been made citing the unprofitable situation for them to continue.

However, the whole process will take about a year to complete. Nevertheless, the company will still continue selling some of its cars in India through imports. The automaker company will also reportedly provide support to dealers to service existing customers. Before Ford, companies such as General Motors and Harley Davidson ceased their production in India and exited the market which once promised exponential growth.

In India, Ford is not very popular among buyers except for some popular models like Ecosport and Figo. The owners often complain about how the spare parts are hard to find in the local market.

However, if you are a good keeper and you are not parsimonious about service charges, Ford is the best you can get. The resale value of ford is another disadvantage as it is less compared to other major players. But the driving experience has always won accolades with its engines being refined.