How People Can Troll Children: Kareena 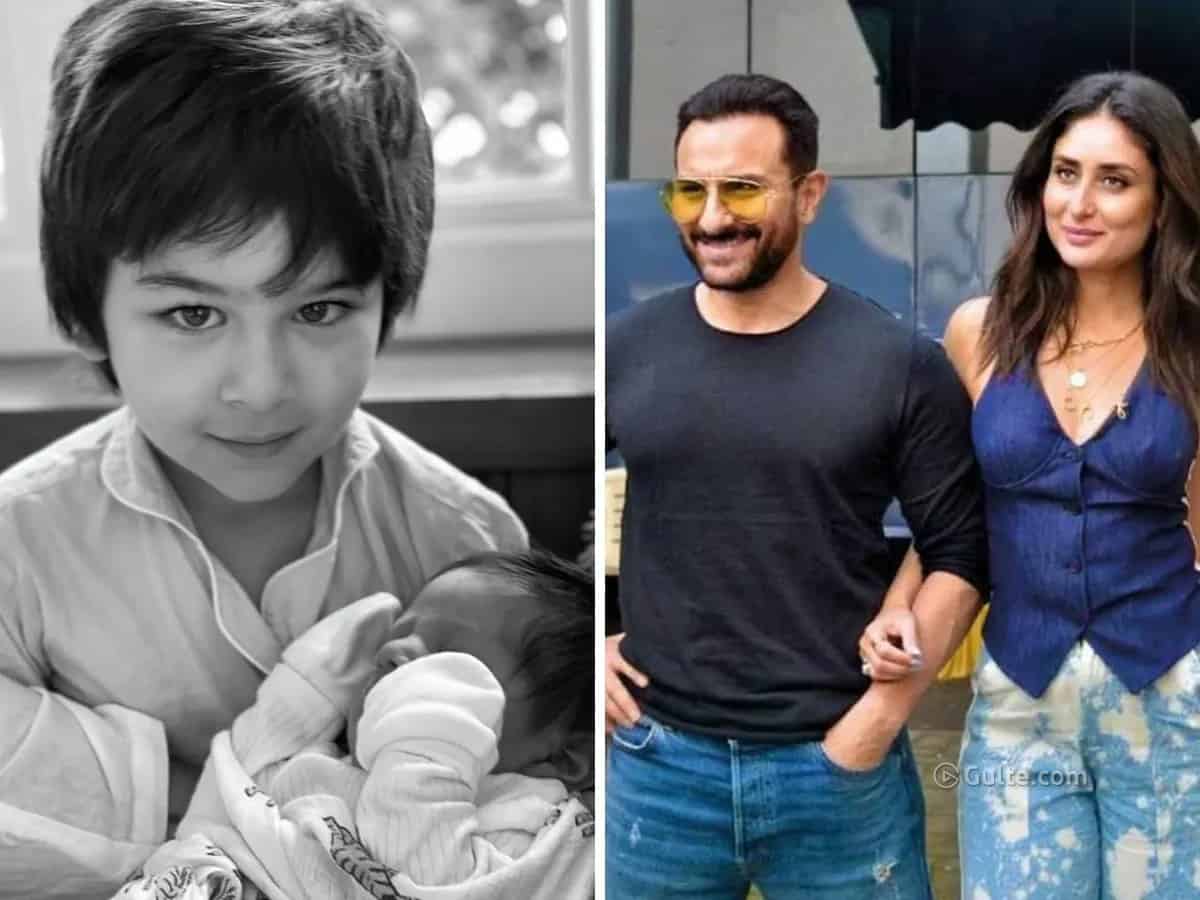 Back in 2016, when Kareena Kapoor Khan and Saif Ali Khan’s first son Taimur Ali Khan was born, people trolled the couple for choosing the name ‘Taimur’ (In History, Taimur was an infamous Turco-Mongol conqueror and the founder of the Timurid Empire in Persia and Central Asia). Now, once again people spew venom when their second son’s name was revealed, Jehangir Ali Khan.

Social media did not shy away from trolling Kareena when she revealed her younger son’s name. Yet the couple stayed calm and did not react to the nasty trolls. In one of the recent interviews, Kareena has finally spoken up about it and revealed why they picked Taimur and Jehangir as names for their sons.

The actress says it makes her upset about all the trolling that happens around her children Taimur and Jeh’s name. She said that she and Saif liked the names and they have the freedom to name whatever they like. She further said that she cannot understand how people can troll kids.

“Honestly, these are names that we just liked; it’s nothing else. They are beautiful names and they’re beautiful boys. It’s unfathomable why somebody would troll children. I feel terrible about it, but I have to just focus and get through it. I can’t be looking at my life through the trolls.

In fact, yesterday, even Saif’s cousin Saba Ali Khan shared a photo of Jeh and Kareena from their Maldives trip on social media and penned a note stating the naming issue. She wrote, “When a MOTHER carries her child within her and gives him or her LIFE.. ONLY she and the father ….are ALLOWED to decide.. who how and what the child will grow as….And The NAME .No one …NO ONE.. else , including other family members, who may gladly suggest, have a say. On anything! It’s her soul that has nurtured that baby. PARENTS are the only ones with RIGHTS.”