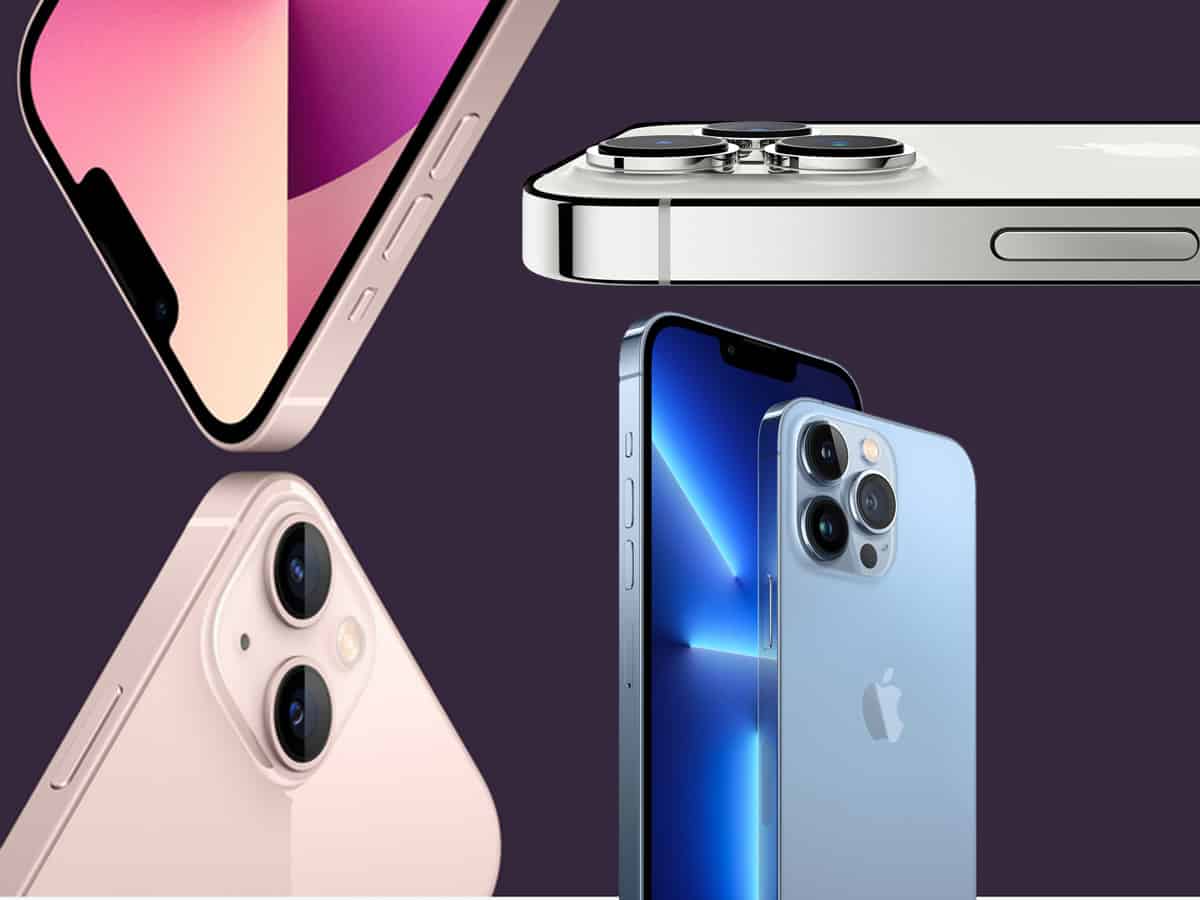 Apple’s big iPhone event this year again is a virtual event. Unlike the previous events which were held at ‘spaceship’ headquarters in Cupertino, California, this event is a different location ‘The desert’, as tweeted by Apple CEO Tim Cook.

Let us walk into the live updates from the Apple event.

Apple is offering a $5 per month video service with Apple TV Plus.

The new Apple iPad is coming with A13 bionic which is 20% faster in every aspect of the chip from the CPU and GPU to the neural engine. It is coming with a 12MP ultrawide front camera with 122 degree wide.

Center stage in the new iPad detects the people automatically which works in landscape and portrait mode. The feature makes the video calls most natural, record and stream. The senior manager Melody Kuna says ‘more productive more fun’ while giving away the feature updates on the new iPad.

iPad has now the True tone feature that adjusts color temperature to the room. Also the new iPad is enhanced for the best usage with Apple Pencil.

iPad OS 15 enable more room for widgets, quick note and many more making it immensly capable. A better battery life (all day) as claimed by Apple for the new iPad.

The new iPad can be ordered today, and will be available next week.

The new iPad Mini has a smaller inch screen of 8.3 inch, but comes with a huge set of updates.

It has narrow and elegant rounded borders and will be available in new colors – purple, space grey, pink and starlite.

The top button is back with touch feature this time. The touch ID is in power button just like iPad Air. The new iPad mini is 40% in CPU and 80% GPU performance increase that the previous one. Faster machine learning 2X than the previous iPad Mini.

The new iPad mini sarts at $499, can be ordered today and available next week.

The new models are redesigned and are having 20 percent more screen area than its previous model Series 6. The new screen is more crack-resistant and it charges faster. The new watch series comes with new faces and many new colors.

Apple Watch Series 7 comes in five colors for entry level, which also include blue and red. It also comes in aluminium, steel, titanium cases. The Apple watch Series 7 will be available in the fall.

The new five aluminium colors midnight, Starlight, green, blue and red are also launched, along with the stainless steel and titanium in multiple colors. Nike and Hermes colors are also available.

Apple Fitness+ is also modified that it will support Group workouts powered by SharePlay.

The new iPhone from Apple, iPhone 13 comes with a smaller notch and bigger battery.

The new model has the same design as ipHone 12 except that the new camera modules are arranged diagonally. The new iPhone’s screen is brighter and battery is bigger. It comes in two sizes 5.4 inch and 6.1 inch.

The new iPhone 13 is available in five colors, pink, blue, midnight, starlight and red. It has the new A15 bionic chip, the powerful of all chips from Apple.

The TrueDepth camera has been reengineered to fit into space that is 20 percent smaller. The ipHone 13 and 13 mini are to have 28 percent brighter display Super Retina XDR and 1200 nits of maximum brightness.

The camera in the iPhone 13 is made even powerful. It has new 1.7 miconr sensor that enable for a 47 percent more light-gathering. It has a wider aperture of upto f 1.6 and 26 mm focal length. it is 100 percent Focus Pixels.

The Cinematic mode of video shooting features Dolby Vision HDR. The iPhone 13 has the feature of changing focus and depth of focus.

The new Apple iPhone 13 Pro comes in four finishes , graphite, gold, Solver and the new colors Sierra blue. It is custone finish in resistant to abarsion and corrosion.

Apple iPhone 13 Pro uses a A15 Bionic and the GPU is 5-core. The TruDepth camera is 20 percent smaller and the Rear camera has three lenses just like the iPhone 12 Pro.

The Front has Ceramix Shield which is tougher than any smarphone glass.

The display is improved including the ProMotion feature wuth 10 to 120 Hz refresh rates. The frame rates can match speed using a finger while scrolling.

The new iPhone 13 Pro has a huge upgrade in camera. It has the 77mm Telephoto, ultra wide and wide lenses. It allows upto 6X zoom range. The new feature of macro photography is introduced which can take pictures upto incredible closups to 2cm! All the cameras support night mode.

The video shooting mode also is enhanced with more features. The Cinematic mode can change focus later, to match the level of professional cameras.

iPhone 13 Pro starts at $999 and the Pro Max starts at $1099. This year Apple has added a larger 1TB storage option. The new iPhones will go on sale on September 24.