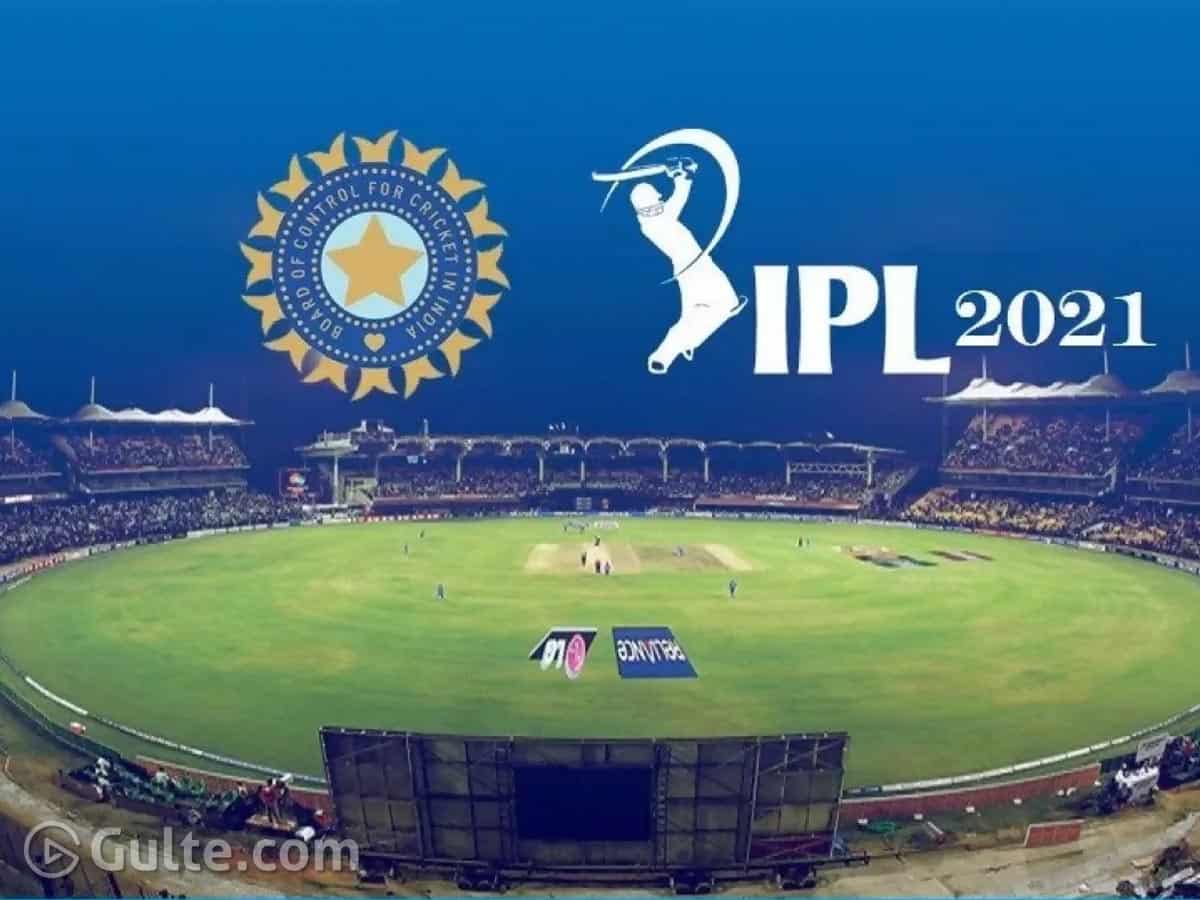 In their official press release, the officials of IPL 2021 confirmed the same.

“The VIVO Indian Premier League (IPL) 2021 resumes with the five-time champions and current title holders Mumbai Indians taking on three-time IPL champions Chennai Super Kings at the Dubai International Cricket Stadium on September 19. This match will be a momentous occasion as IPL will welcome the fans back to the stadiums after a brief hiatus owing to the Covid-19 situation.” read the statement.

All the matches will be played in Dubai, Sharjah, and Abu Dhabi with limited seating available keeping in mind the Covid protocols and UAE government regulations.

The second edition of the Indian Premier League will begin on the 19th of this month. The fans can buy tickets starting September 16 for the remainder of the tournament on the official website.