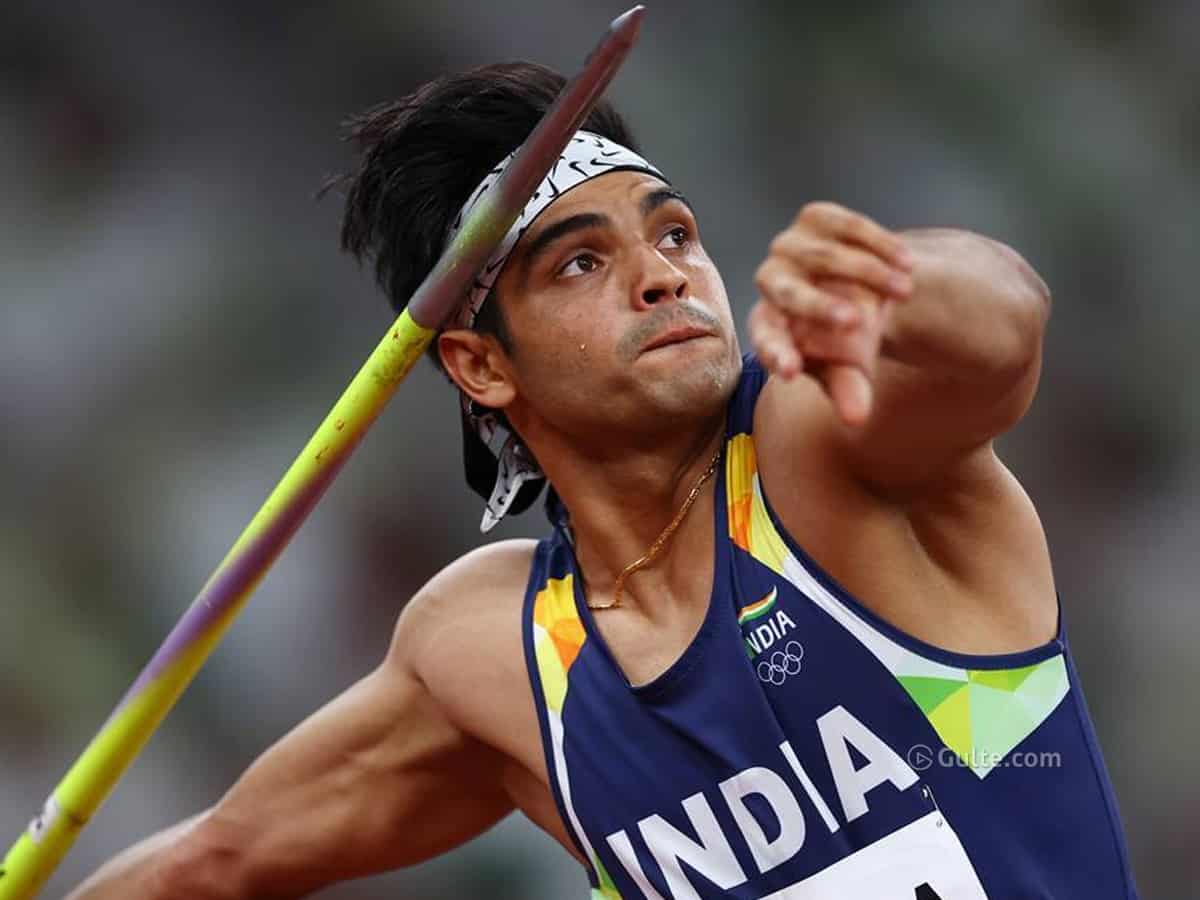 Olympic gold medalist Neeraj Chopra’s javelin has been put on auction and it has crossed Rs 5 crore, a day after it began with Rs 1 crore. The ace Indian javelin thrower had gifted his javelin to Prime Minister Narendra Modi. And many such presents were opened for e-auction on the PM’s birthday.

The proceeds of the auction will go to the ‘Namami Gange’ project. On the very first day, the bids fetched over Rs 10-crore and there are still 19 days still to go. And the winning pair of gloves of pugilist Lovlina Borgohain’s Olympic bronze winner had 11 bids so far and the highest was worth Rs 1.92 crore. The base price was Rs 80 lakh.

Paralympic gold winner and world record holder Sumit Antil’s javelin bid is at Rs 1,00,08,000, starting from 1 Cr. Next highest bid was worth Rs 1,00,00,100 for women’s hockey captain Rani Rampal’s stick against the base price of Rs 80-lakh.

One among many auction items was an acrylic painting of Prime Minister Narendra Modi and Mahatma Gandhi with a tricolor background, and it has been priced for Rs 25 lakh. Apart from this, several other paintings given to Modi have been put on auction. The price ranged from Rs 3 lakh-Rs 25 lakh.