US: No More Employment Discrimination Based on Sex 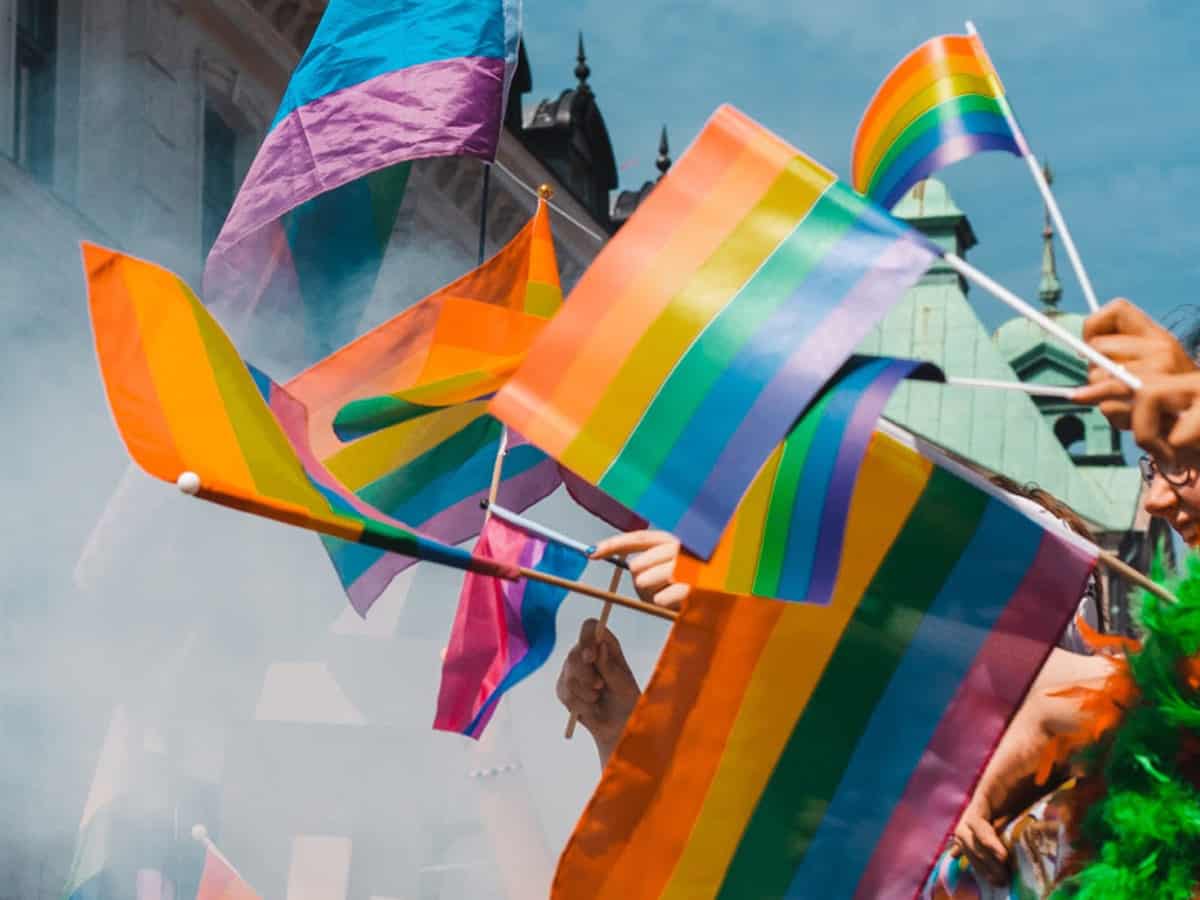 In a major path-breaking judgment, the US supreme court on Monday in a 6-3 opinion recognized the 1964 Civil rights Act’s protections against discrimination based on “sex” also applies to gay and transgender people.

Indeed, great news for LGBTQ Americans, who had been waiting for this from decades and little relieved with same-sex marriages made legal. According to the new act, the LGBTQ people cannot be fired just because of who they are.

The Equality Act of 1974 tried to add sexual orientation in the factors list against being discriminated against and later the 1994’s Employment Non- Discrimination Act as well tried to protect gay people from discrimination including firing them from work.

22 States and District of Columbia banned employment discrimination based on sexual orientation and the rest of the states used to dure people based on sex and orientation until today.