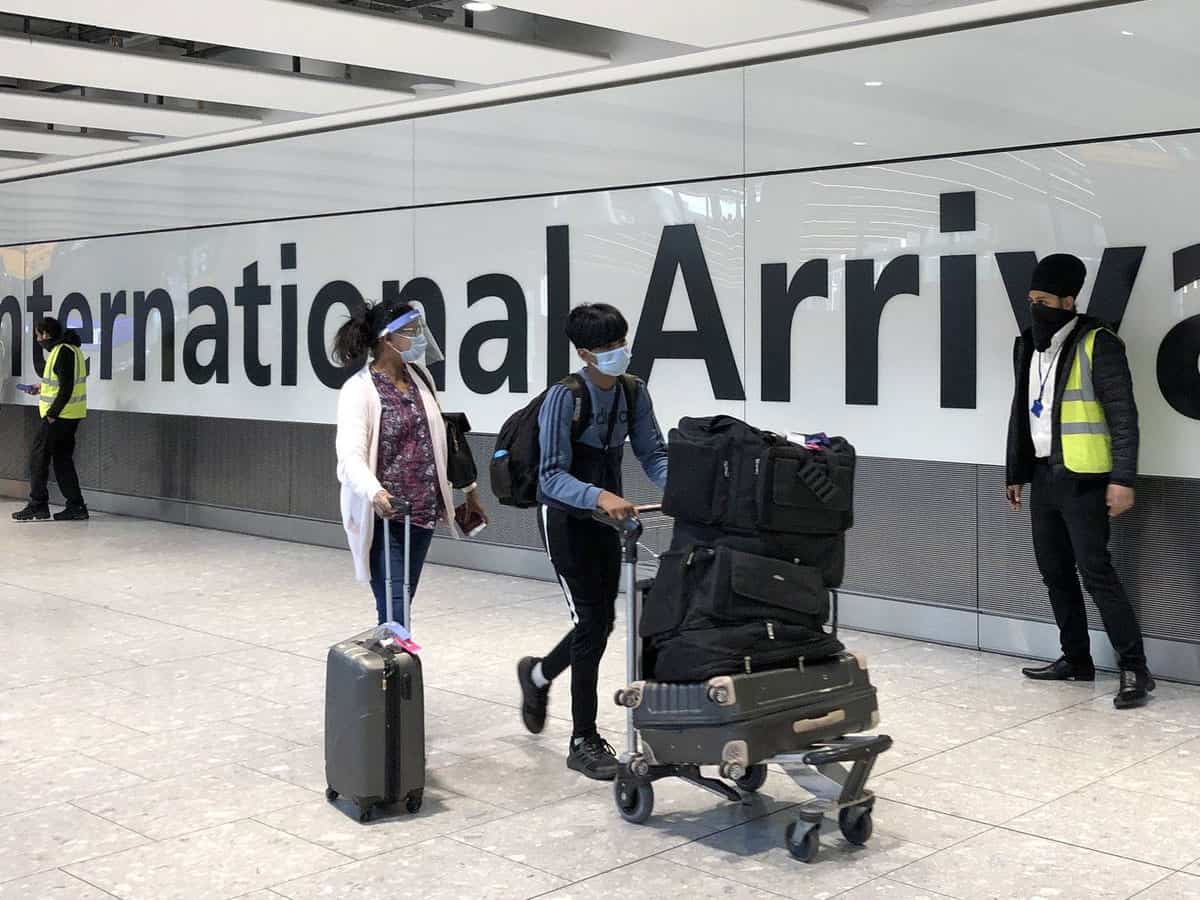 India decides to impose reciprocity on United Kingdom nationals arriving in India from the UK. This new rule will come into effect from October 4 for all UK nationals arriving here in India. And it is applicable irrespective of their vaccination status.

The authorities in the Ministry of Health and Ministry of Civil Aviation would be taking steps to implement the new measures for all British citizens arriving in India from Monday. This comes after the UK’s largely controversial similar rules for residents of several countries including India where the UK govt placed Indians who are vaccinated with Covishield in the category of ‘unvaccinated’.

In fact, much earlier, the UK government did not even place India on the list of countries whose vaccines are recognised in the UK. India’s Foreign Secretary Harsh Shringla called the rules “discriminatory” and warned that “reciprocal action” may be warranted.

Soon after, British officials told Indian media that the problem is not about the vaccine but the issues with India’s “vaccination certification” process.