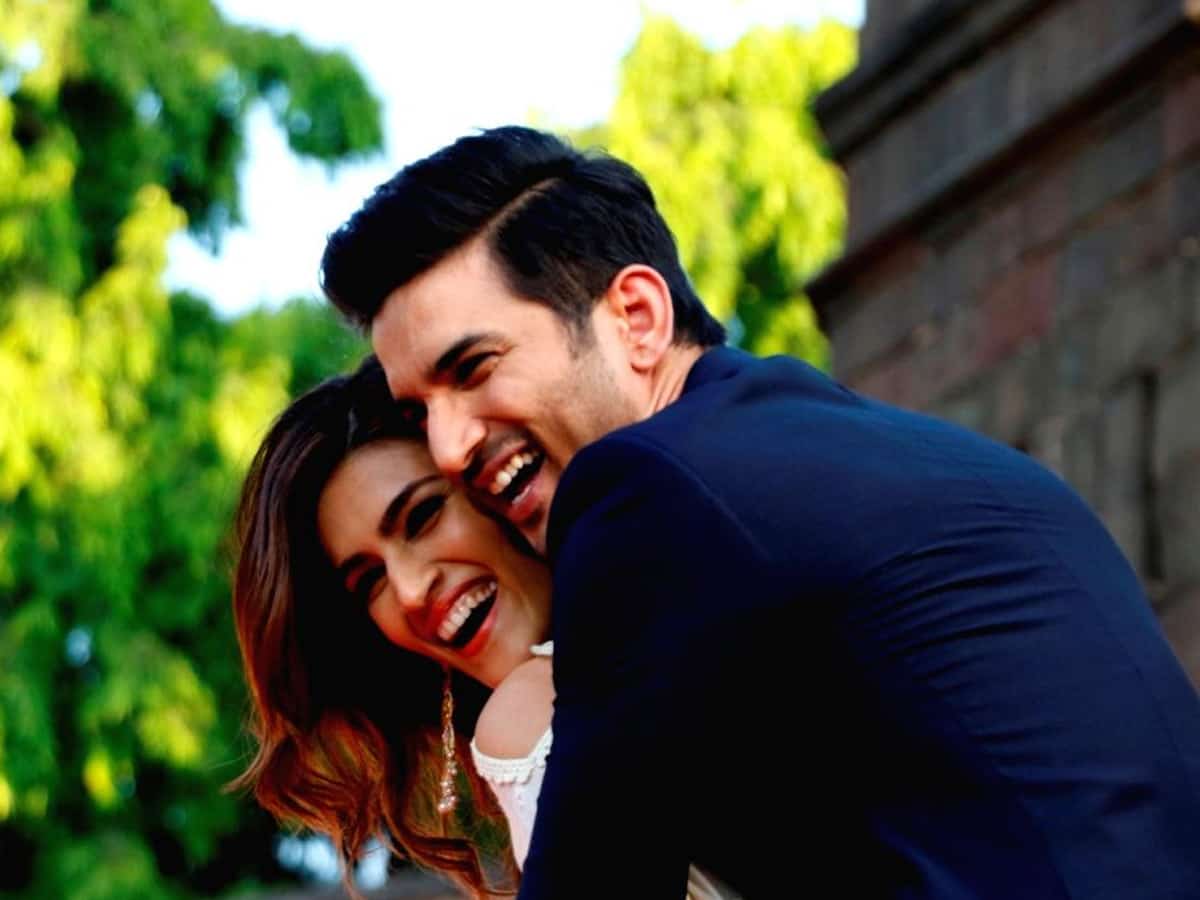 Post the tragic death of Sushant Singh Rajput, many Bollywood celebs took to their social media and commented with ‘Rest In Peace’ messages. But a large section of media were anticipating for a comment from two people who are close to Sushant and they are Kriti Sanon and Rhea Chakraborthy.

Both Kriti and Rhea did not make a comment post the death and on the day of funeral of Sushant too. But Kriti broke the ice and slammed the media and social media for looking for her comment.

The ‘Dochey’ beauty posted five note pages on Twitter and added that social media is the fakest, most toxic place. “If you haven’t posted RIP or said something publicly, you are considered not to be grieving, when the reality, those are the people grieving for REAL. It seems social media is the new ‘REAL’ world and the ‘REAL WORLD’ has become fake,” wrote Kriti.

On media, she wrote, “Some MEDIA people have completely lost their motive and sensitivity. At a time like this, all they do is ask you to come live or give a comment! Like Really??” Kriti added that funeral is a private and personal affair. Lets put humanity before our profession.

Lastly on depression, the tall beauty said no one is strong enough to battle life alone.