BSNL Not Allowed To Use Chinese Equipment for 4G Upgrade 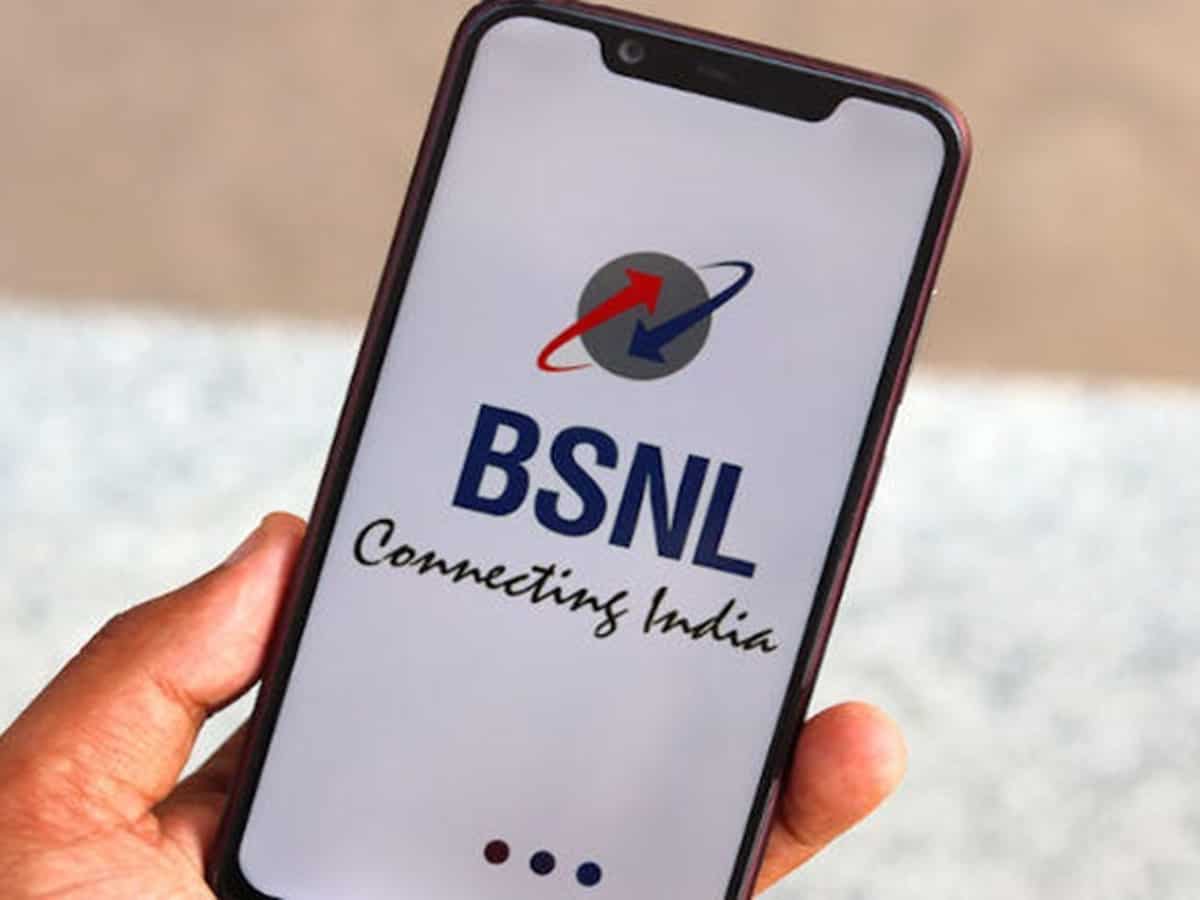 With the ongoing clashes and faceoffs with Chinese troops at Ladakh, the government is keen on putting aside the foreign, especially Chinese machinery and equipment in any department they are possibly being used.

The Indian Telecom department ruled out the usage of Chine equipment in the upgrade of the 4G equipment of the BSNL, due to security reasons. Though there was a tender in place already, the government is said to be reworking on the same so to consider private operators to reduce the usage of Chinese equipment.

Earlier, the Indian and US governments suggested the people in the respective countries to stop using zoom application due to security queries and further asked the developers to come up with a similar application relacing zoom. India’s telecom companies Airtel and Vodafone Idea had been working with Huawei, while BSNL is working with ZTE.

These two Chinese companies faced cyber-espionage allegations from the US lawmakers and the latter suggested the companies in the US working with Huawei and ZTE, should look for alternatives. This happened in 2012 and after two years the Huawei reportedly hacked into the BSNL network.

Before the global pandemic hit, the BSNL employees and government got into loggerheads as the latter insisted on bringing on homegrown equipment with ‘Make in India’ policy. But the BSNL employees denied as the competitors Bharti Airtel, Vodafone Idea and Reliance Jio were already using foreign-made equipment.

According to Reliance’s Mukesh Ambani’s claim, Reliance Jio is the only network that doesn’t use Chinese equipment but uses South Korea’s Samsung as a networking partner for both 4G and 5G networks.