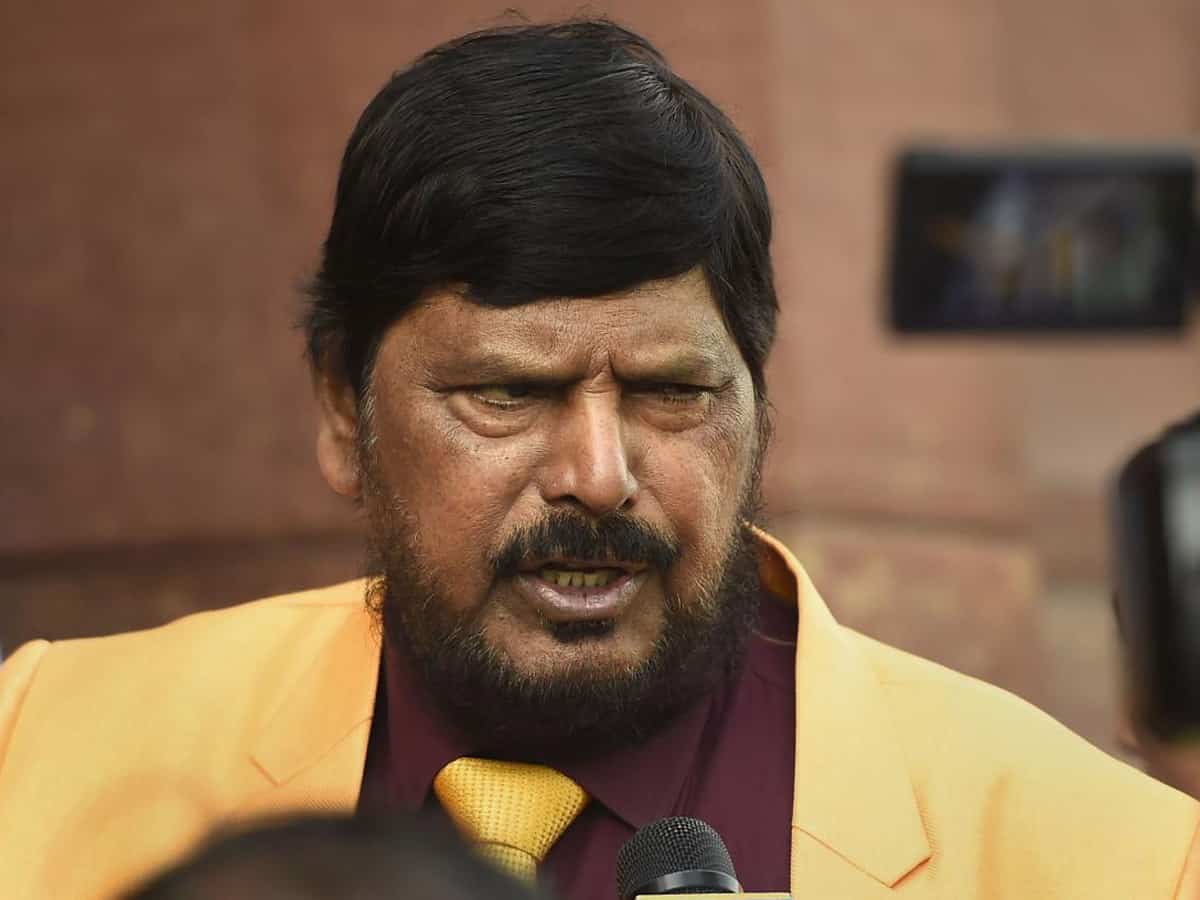 After three days of India-China’s ruthless faceoff at the border where 20 Indian soldiers were killed by Chinese troops in the Galwan Valley, Ladakh, Union minister Ramdas Athawale has demanded to ban all those food outlets and restaurants that are selling Chinese food in India. He further appealed to the people to “boycott Chinese food”.

The appeal has become a butt of jokes on the internet as Chinese food dishes are not something that comes from China, but are homegrown and made by Indian chefs with Indianized versions. The Union minister tweeted a few days ago that “China is a country that betrays. India should boycott all products that are made in China. All restaurants and hotels that sell Chinese food in India should be closed down.”

Not only this but the demand to ban Chinese products have also sparked from various sections in India and boycott Chinese goods is trending on social media. Moreover, after the violent face-off resulting in 20 soldiers, including a colonel-rank officer killed, anti-China protests have been staged across the country and demanded to boycott Chinese products.

China is India’s biggest trade partner and India is also heavily dependent on China for raw materials and machinery. Chinese imports from India amounted to $16.4 billion or 085 of its overall imports and 4.2% of India’s overall exports in 2014. The government very well knows that we do more harm than good by banning Chinese products. Not to forget, China is the largest trading partner of more than 130 countries.

Amid the anti-Chinese goods slogans, protests were observed in UP’s Gorakhpur-Basti zone against the killing of Indian soldiers and agitators called for a boycott of Chinese products. They have also burnt effigies of President Xi Jinping. The same situation was seen in Gorakhpur where district BJP members and workers of the Hindu Yuva Vahini (HYV), a youth group floated by Yogi Adityanath, burnt an effigy of President Xi.