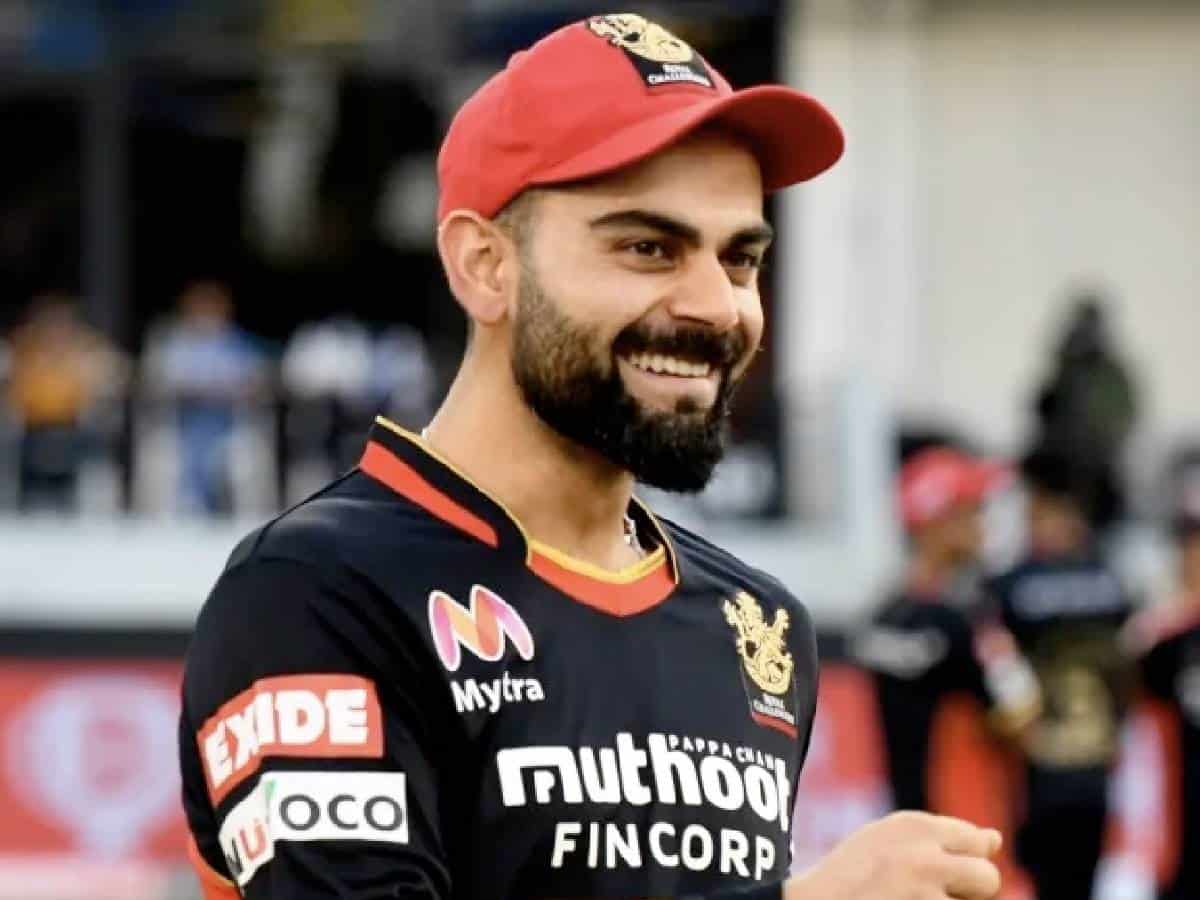 The Royal Challengers Bengaluru has yet again choked in a crucial match in the IPL Playoffs. In the eliminator match against Kolkata Knight Riders, RCB faced a defeat and is out of the tournament. With this loss, Kohli’s era as Captain of RCB has come to an end.

Having won the toss, Kohli opted to bat first. Along with Devdutt Padikkal, RCB made a decent start in the power play. But it was KKR’s Sunil Narine who played the spoilsport for RCB. He picked up the wickets of Kohli, de Villiers, Maxwell and KS Bharat. In the end RCB just managed to post 138 runs on the scorecards.

Chasing this total, KKR too made a good start but it was the IPL’s leading wicket taker Harshal Patel who resisted KKR. Yet again Sunil Narine entered the scene and scored a quick 26 of 15 balls and made the chasing easy for rest of the batters.

However, RCB fans are hugely disappointed that their team yet again fell short before the trophy. For Virat Kohli, it was another upsetting moment. In 2013, Kohli took over RCB captaincy and only once RCB reached finals (in 2016) but could not lift the trophy.

Having announced his stepping down from captaincy, Kohli said he will continue with the RCB franchise which has given him a lot of recognition.