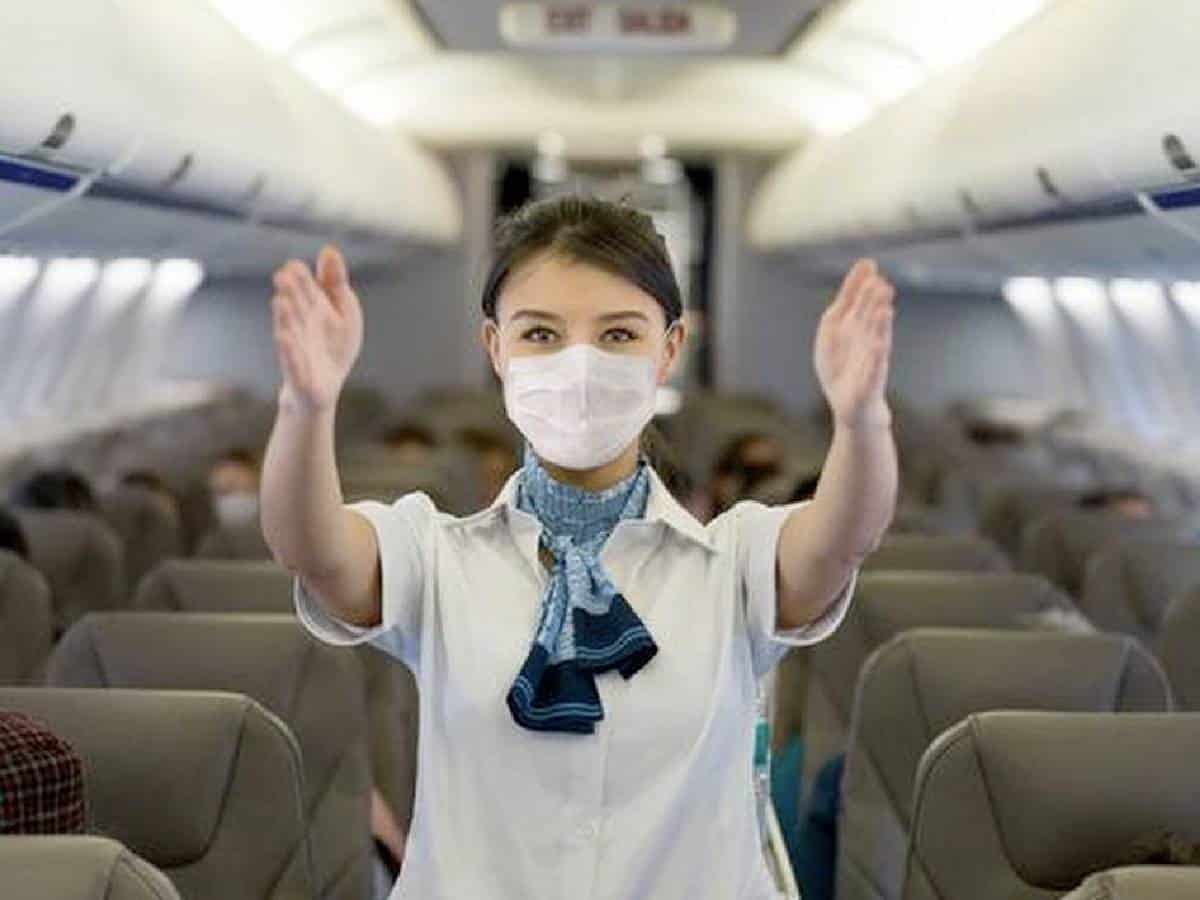 With the second wave coming down in September the seating capacity was hiked to 85 percent. Also for the same month, the air passenger traffic reported three percent growth and during the last weekend, airlines operated 2,340 flights because of the festival season.

Sensing the demand and pandemic impact coming down with vaccination going at good pace, the Civil aviation has allowed all the airlines to operate with full capacity. But this would come into effect from October 18th.

Covid-19 has hugely impacted the aviation business with many airlines went into deep losses. This measure to allow full capacity will be a big breather for the airlines but they will take time to recover from the losses.

However, the aviation ministry is yet to take a call on international flight operations. The ban has been extended till October 31st.