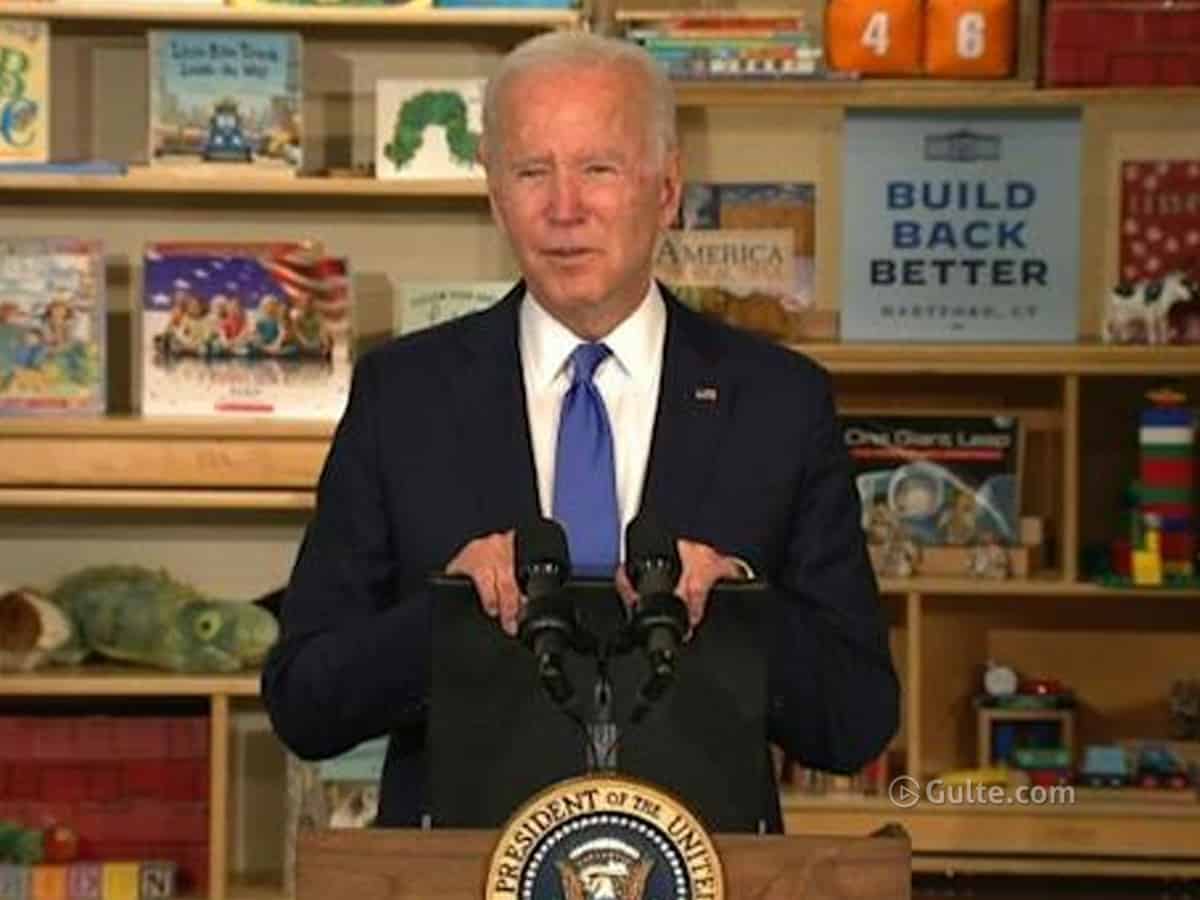 President Joe Biden, while speaking on America’s lagging child care services, said that the crash that killed his wife and daughter explained the importance of helping parents struggling with work and raising families. Biden became a single parent, trying to manage both his political career and his two young boys after the accident in 1972.

During a speech in Connecticut, Biden said his past and how he “could not afford the child care” on a senator’s salary, forcing him to commute daily between Washington and Delaware. “It made me realize how difficult it is for the vast majority of people who need help,” Biden said at the child care centre in the state capital Hartford.

Biden recalled his single parenthood struggle in public as the crash killed his wife Neilia and their one-year-old daughter Naomi. But the president bravely made the horrific episode a learning moment and said that he can understand how most Americans don’t have the help of an extended family that he benefited from when they are struggling to raise families.

“I’ve been conscious of the concern about a lack of access, and a lack of financial ability to have child care, for a long time,” he said. Child care is considered as critical to the economic recovery from the Covid-19 pandemic, but the administration argues that the US invests far less in children than comparable economies.