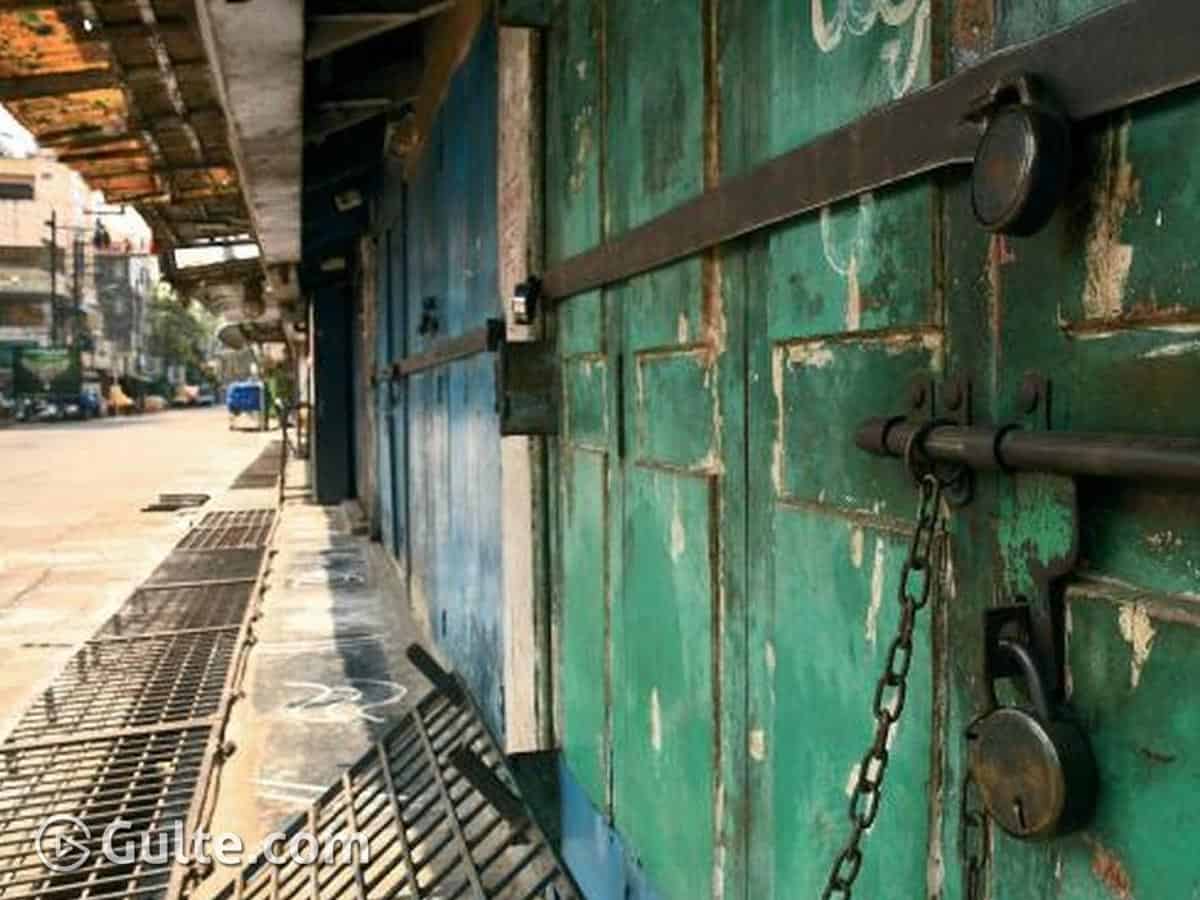 With a huge spike in Covid-19 cases, Andhra Pradesh state government has become alert. In a single day, AP recorded 465 new cases and four new deaths, thus taking the total count to 7961 cases and the death toll touched 96. On Friday alone, AP state government did 17,609 tests and found 376 new cases. Another 19 and 70 cases were identified from the people who had come from abroad and neighbouring states respectively. On Friday, two deaths were reported in Krishna district and one death each from Prakasam and Srikakulam districts.

The highest number of cases were reported in Anantapur, Prakasam, Krishna, Chittoor, West Godavari and East Godavari districts. Given the rapid spread identified in three districts, the government has imposed lockdown in the respective districts.

Yadiki district in Tadipatri constituency of Anantapur had reported its first Covid case on June 2nd. Currently, the virus has spread to about 29 people in the village. Of which, 16 people belong to the same colony. Recently, a bodyguard of a politician in Dharmavaram had died of Covid-19. It’s reported that through him, the virus has spread to six others. His relative also died with Covid-19. And five of his family members were tested positive. In total, 34 cases were recorded in Dharmavaram.

With this district collector Gandham Chandrudu has passed the orders of lockdown in Anantapur, Dharmavaram, Tadipatri, Yadiki, Pamidi, Hindupur, Kadiri and Guntakal.

According to officials, about 10 people working in Kia Motors manufacturing plant were reported to have Covid-19 symptoms. With this, officials have swung into action and take necessary precautions. Earlier in the first week of June, the first case was reported at Kia Motors. The person who had come from Tamil Nadu was tested positive. Kia Motors is actively conducting tests to its staff which is appreciable.