Gauri Khan gives a strict warning to her servants about sweets 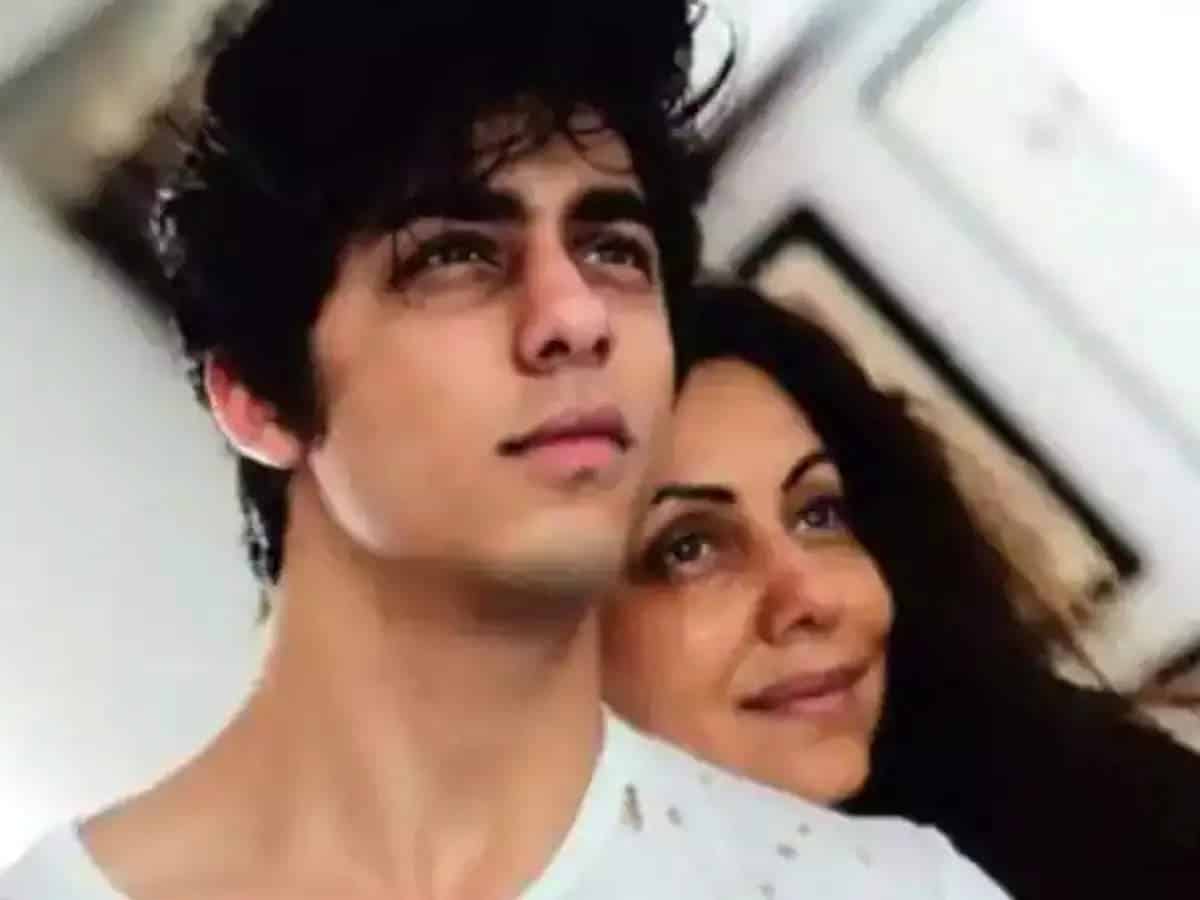 Shah Rukh Khan’s son Aryan Khan was arrested by the Narcotics Control Bureau (NCB) earlier this month, in connection with a drugs racket that was busted in a cruise ship in Mumbai. The star kid has been sent to Arthur Road Jail in Mumbai about a week ago. The court has reserved Aryan’s bail plea till today.

Meanwhile, it is reported that Aryan’s mother Gauri Khan has instructed the cooks of her house not to make any sweets till her son gets released.

Apparently, she found her servants making kheer recently. Soon, she stopped them and asked them not to prepare any sweets till Aryan gets released.

It seems that Gauri has been severely upset with Aryan’s arrest and has been praying constantly for his release. Eid and Diwali are generally celebrated lavishly in Shah Rukh’s house Mannat. But they are not planning to host any festivities in these tough times.

The reports also stated that Shah Rukh asked his friends not to visit his house and is comfortable talking to them only through calls.

Recently, Aryan was sent Rs. 4500 from his parents for his canteen expenses. Shah Rukh and Gauri spoke to their son through a video call. They are not allowed to visit him in jail due to COVID-19 protocols.