Watch: Man falls from 19th floor and dies in Mumbai 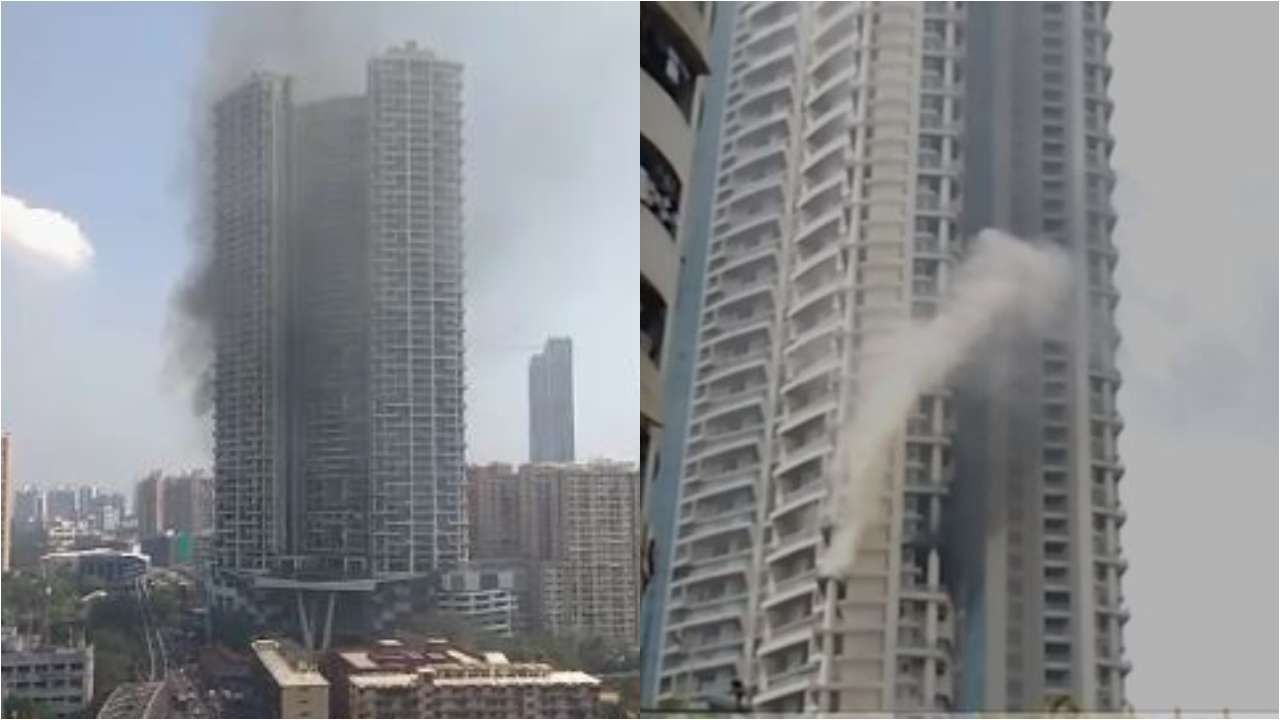 A security guard fell to death from 19th floor of a highrise apartment in Mumbai and a visual of this disturbing incident has gone viral on social media. Going into details, a massive fire broke into a 61-storey residential building located in South Mumbai’s Parel.

The incident took place around Noon hours and the deceased identified as Arun Tiwari was working as a security guard in the highrise building. As soon as the fire broke out, Arun reached the 19th floor and rescued people.

But later he got trapped. In order to save himself, Arun reached Balcony side of the apartment. The fire was engulfing massively and Arun had to hang to the ledge of the balcony. Unfortunately Arun’s hands slipped and he fell to death.

12 firefighters reached the Avighna Park society (Apartment) and after two long hours of rescue operation, the fire was brought under control. In the initial probe the cause of the fire mishap, tentatively believed to be due to a short-circuit and the authorities are investigating the matter.