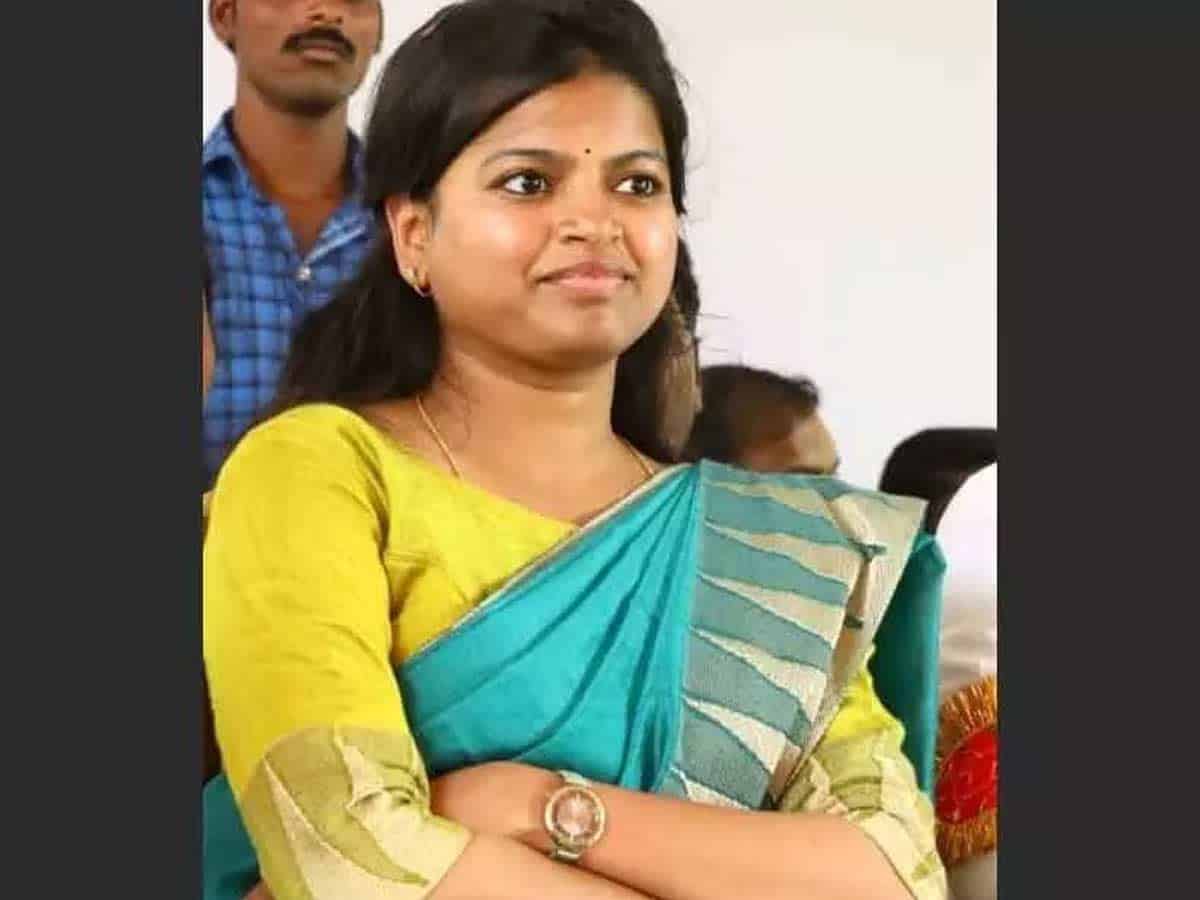 Sneha Latha Mogili has been working as an additional collector (Local Bodies) in the district for the last few months. And she delivered a baby girl in the government hospital by TS VVP. She said that this is to show people who are scared of visiting govt hospitals for various factors such as hygiene issues, long waiting times in OPD’s and delays in laboratory investigations.

Government hospitals carry an enduring myth but, they do actually have good doctors. Yet they have a bad reputation because of poor conditions such as lack of cleanliness and improper facilities, and huge crowds, due to the very low charges in these hospitals. In order to disentangle truth from myth, Snehalatha delivered her child in a govt hospital and the news is going viral on social media. People also appreciated her for her thought-provoking services even during pregnancy time.