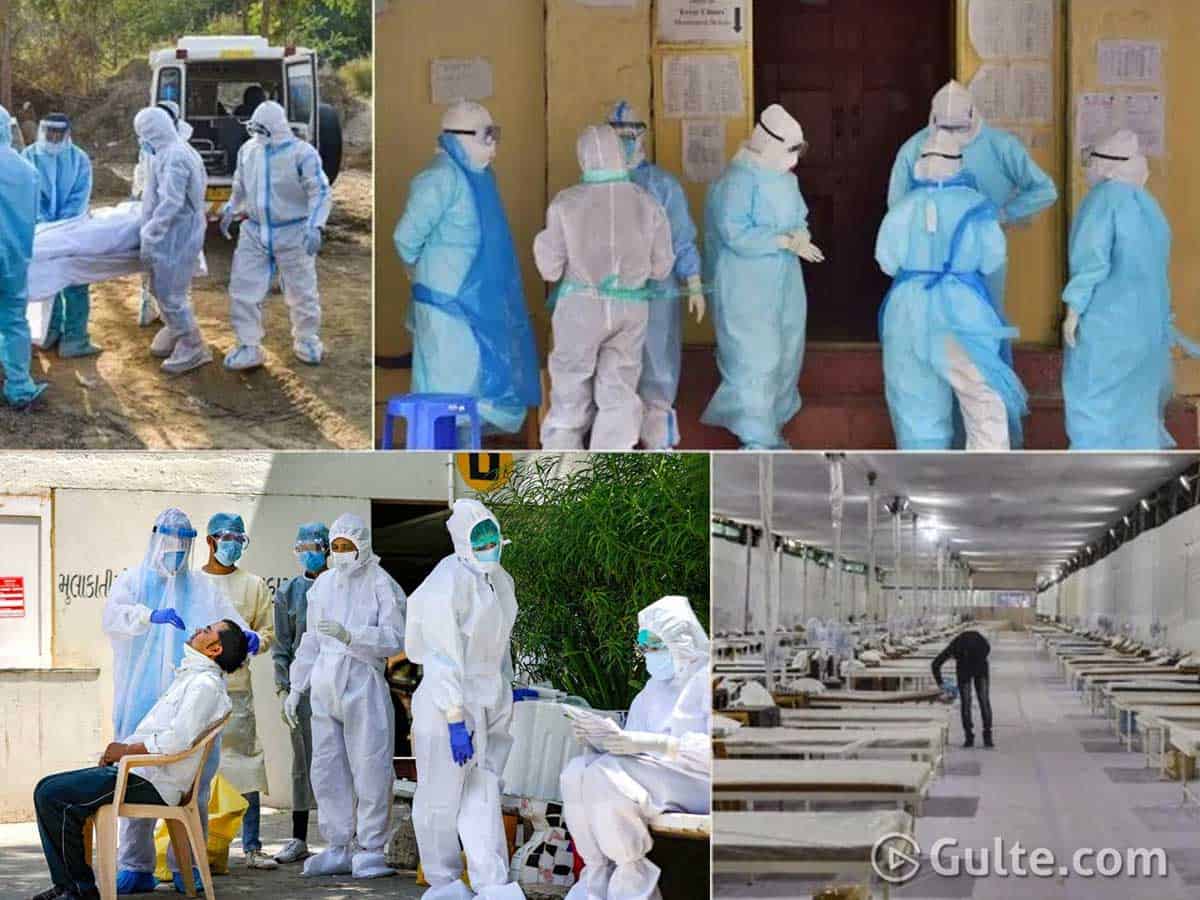 With 15,372 patients testing positive for Covid-19 on Sunday, the nation has registered its biggest single-day spike yet again. Thus taking the count of Corona Cases in the country to 4,26,397. On Sunday, 423 deaths were reported due to Covid-19 in the country. With this, the death toll now is 13,695. The worst-hit state Maharashtra has largely contributed in this single-day spike.

This is the first time, the country’s daily deaths count crossed the 400-mark — barring June 16 when adding backdated deaths by Maharashtra and Delhi governments took that day’s count to 2003.

While a meager 3297 cases were tested on Sunday, 730 turned out to be positive. This is causing a great worry to the government and officials. The total positive cases in Telangana touched 7802 on Sunday and the death toll is 210.

In an interesting development, AP did a record tests on Sunday. Of the 24,551 samples tested on Sunday, 477 new cases were recorded and five more deaths. With this, the total count of Corona Cases reached to 8,929 and the death toll touched 106.

The Andhra Pradesh state government is planning to ramp up the tests. The tests are likely to be increased to 30,000 per day. This is a record number. Principal Secretary (Health and Family Welfare) and MD NHM KS Jawahar Reddy stated that the state government is spending Rs 2 crore per day on the Covid-19 tests.