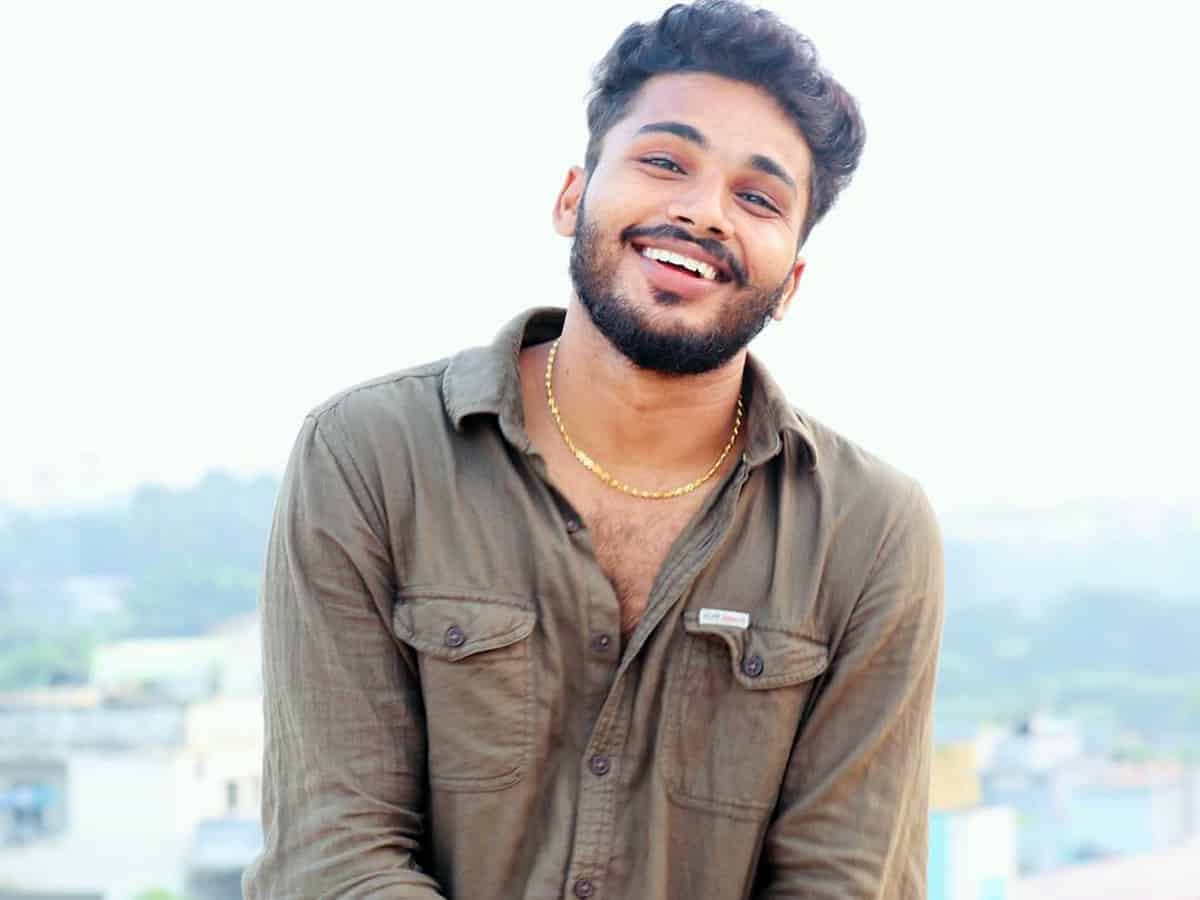 Tiktok fame Bhargav aka Fun Bucket Bhargav was arrested in connection with a sexual harassment case earlier this year. He was eventually released on a bail. Now, he has been arrested once again with the order passed by a special POCSO court. He has been put under remand till November 11.

Six months back, Bhargav was accused of sexually harassing a 14-year-old girl and becoming a reason for her pregnancy. After getting imprisoned for a few days, he was released on conditional bail.

However, he started sharing posts on social media by breaking the court’s orders and also made a few offensive comments. Thus, Bhargav was taken into custody by the Disha Police and taken to the court the other day.

After hearing the case, the POCSO court’s magistrate has ordered a remand for Bhargav till the 11th of this month.

Bhargav was taken into custody after performing all the necessary medical tests in KG Hospital in Visakhapatnam.

Bhargav shot to fame with his comical videos on Tiktok and Youtube.