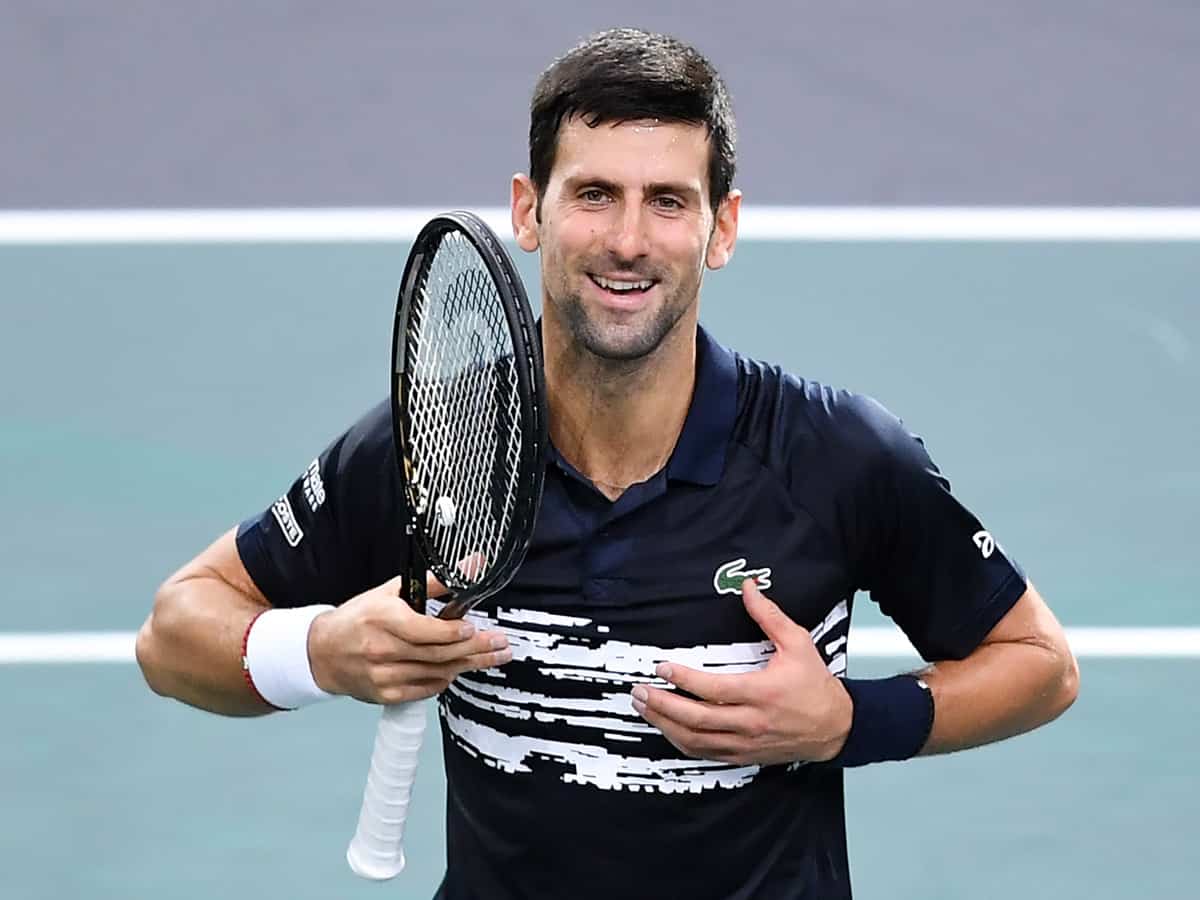 The men’s singles world number one tennis player, Novak Djokovic, has been tested positive for Covid-19. None other than Djokovic himself divulged the unfortunate news. Djokovic’s wife Jelena too tested positive. However, in a minor relief, Djokovic’s children tested negative.

“My result is positive, just as Jelena’s, while the results of our children are negative,” said Djokovic. Djokovic’s Adria Tour exhibition tournament held in Balkan region became the Corona hotspot. Grigor Dimitrov, Borna Coric and Viktor Troicki, who participated in the Adria Tour, are also tested positive for Covid-19.

“I am extremely sorry for each individual case of infection. I hope that it will not complicate anyone’s health situation and that everyone will be fine. I will remain in self-isolation for the next 14 days, and repeat the test in five days,” Djokovic was quoted as saying in the Reuters report.

Australian Tennis player Nick Kyrgios, tweeted saying that it was “a boneheaded decision” to play the event. According to various media reports, the tournament saw players hugging at the net, playing basketball, posing for pictures, and attending press conferences together. Djokovic had also organised nights out in Belgrade for the players and pictures, videos of Djokovic dancing with other participants at the event went viral on social media.

Amidst growing criticism against Djokovic for organizing the exhibition tournament without necessary precautions and thus causing for the spread, Djokovic has clarified the purpose of the tournament. He said he had organized the Adria Tour for a noble cause and wanted to raise funds for players in need in this Covid-19 pandemic situation.