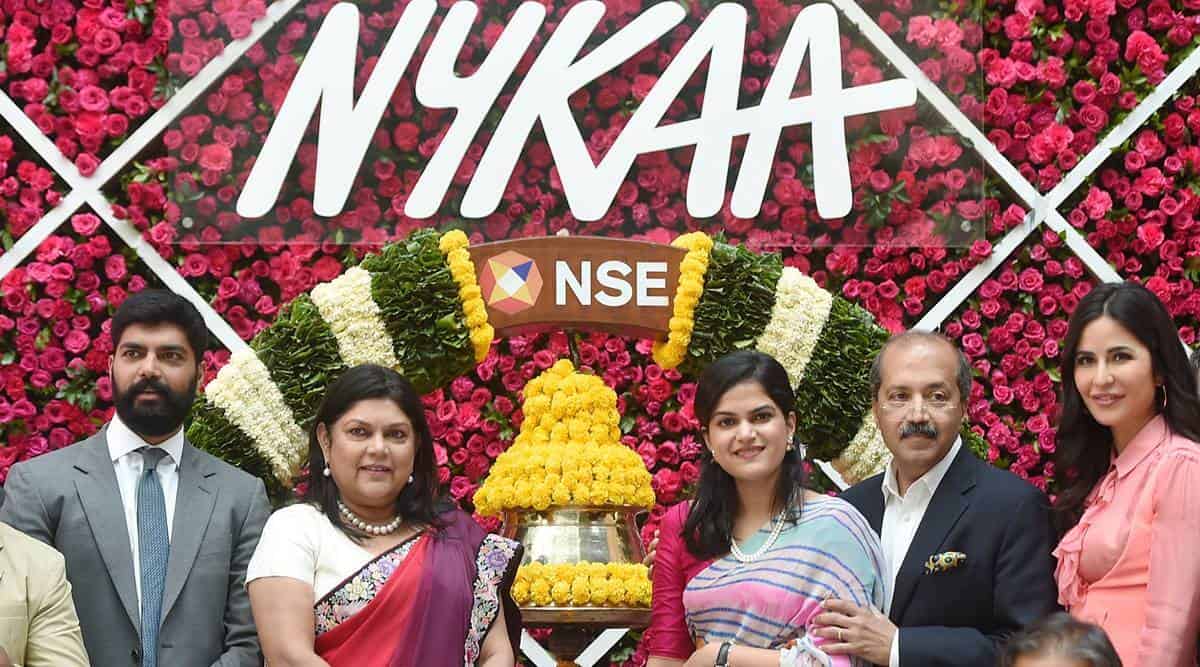 India’s e-commerce company, Nykaa which sells beauty, wellness and fashion products online and 76 offline stores across the country, hit the Stock Exchange with its Initial Public Offering (IPO) and the response has been phenomenal.

Established in the year 2012, Nykaa went on to become the country’s leading beauty retailer and it reported sales worth $330 million in the year ended in March. With Nykaa’s IPO making it to the business headlines, the focus shifted on its founder, Falguni Nayar. Just before turning 50, she founded Nykaa and the 58 year old is now worth $6.5 billion with shares of Nykaa surging by 89 percent after the IPO.

A Gujarat born, Falguni went to IIM – Ahmedabad and before founding Nykaa, she worked with Kotak Mahindra Bank for 19 long years. She quit Kotak at the peak of her professional career with intentions to build her own company. In 2012 when Falguni’s kids left to the US for higher education, she worked extensively on her entrepreneurship project and that’s how Nykaa shaped up.

Currently Falguni’s son Anchit, a graduate from Columbia University is running the beauty e-commerce business and daughter Adwaita, an MBA from Harvard Business School, is heading the fashion vertical. Sanjay Nayar, husband of Falguni happens to be the CEO of KKR India Financial Services.